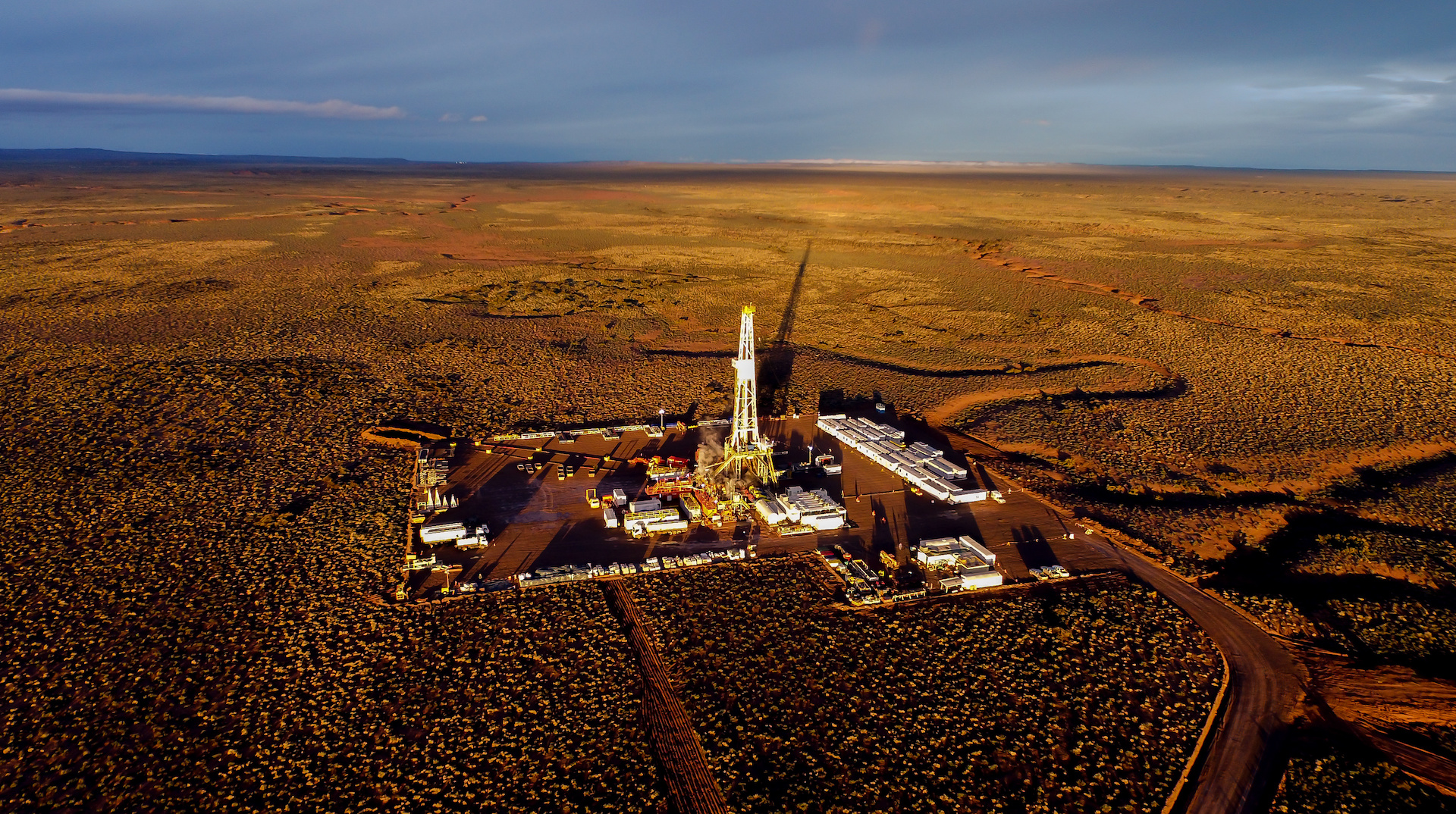 Oil prices are on course to post a weekly loss despite OPEC+ refusing to increase production. The alliance will boost total production by 400,000 bpd in December, OPEC said after the meeting, without addressing the issue of several African OPEC members such as Nigeria and Angola that have been struggling to raise their production up to their respective quotas, thus underperforming in increasing supply to the market.

The OPEC+ group decided on Thursday to continue easing their collective crude oil production cuts by just 400,000 barrels per day next month, ignoring calls from the United States and other major oil-consuming nations to open the taps and tame the price rally. Economists at Capital Economics calculate that if oil prices remain flat at current levels around $85 a barrel, energy’s contribution to inflation in developed economies would fall “considerably” next year, by 1.6 percentage points by year-end, Reuters said.

With Chinese refiners hitting three consecutive month-on-month declines in overall seaborne crude imports, down at 8.3 million b/d in October, utilization of nationwide inventories have dropped to their lowest since 2018, at 58%. Whilst global jet fuel demand is still some 20% below per-pandemic levels, outright prices keep on increasing since August (to almost $750 per metric ton in Europe) amidst a gradual lifting of COVID restrictions in international aviation, doubling jet crack spreads in less than three months. The US and the UK, along with another 18 nations, will no longer finance oil, gas and coal projects abroad as part of their COP26 commitments, a resolution tangibly weakened by the complete lack of Asian support for the motion.

A combination of U.S. producers preparing to ramp up production and President Biden’s willingness to tap the SPR to halt the gasoline price rally is set to weigh on oil prices going forward. U.S. shale is finally ready to open the taps, OilPrice reported. International oil majors have suggested US shale output might see tangible increases over 2022 as many are seeking to utilize their windfall profits by investing in shale. With producers less likely to hedge their annual production next year, the anticipated ramp-up in US crude production might materialize relatively soon. This, along with the Biden Administration’s alleged readiness to tap into crude SPRs to tame runaway gasoline prices has helped to more than offset OPEC+’s decision to maintain supply discipline.