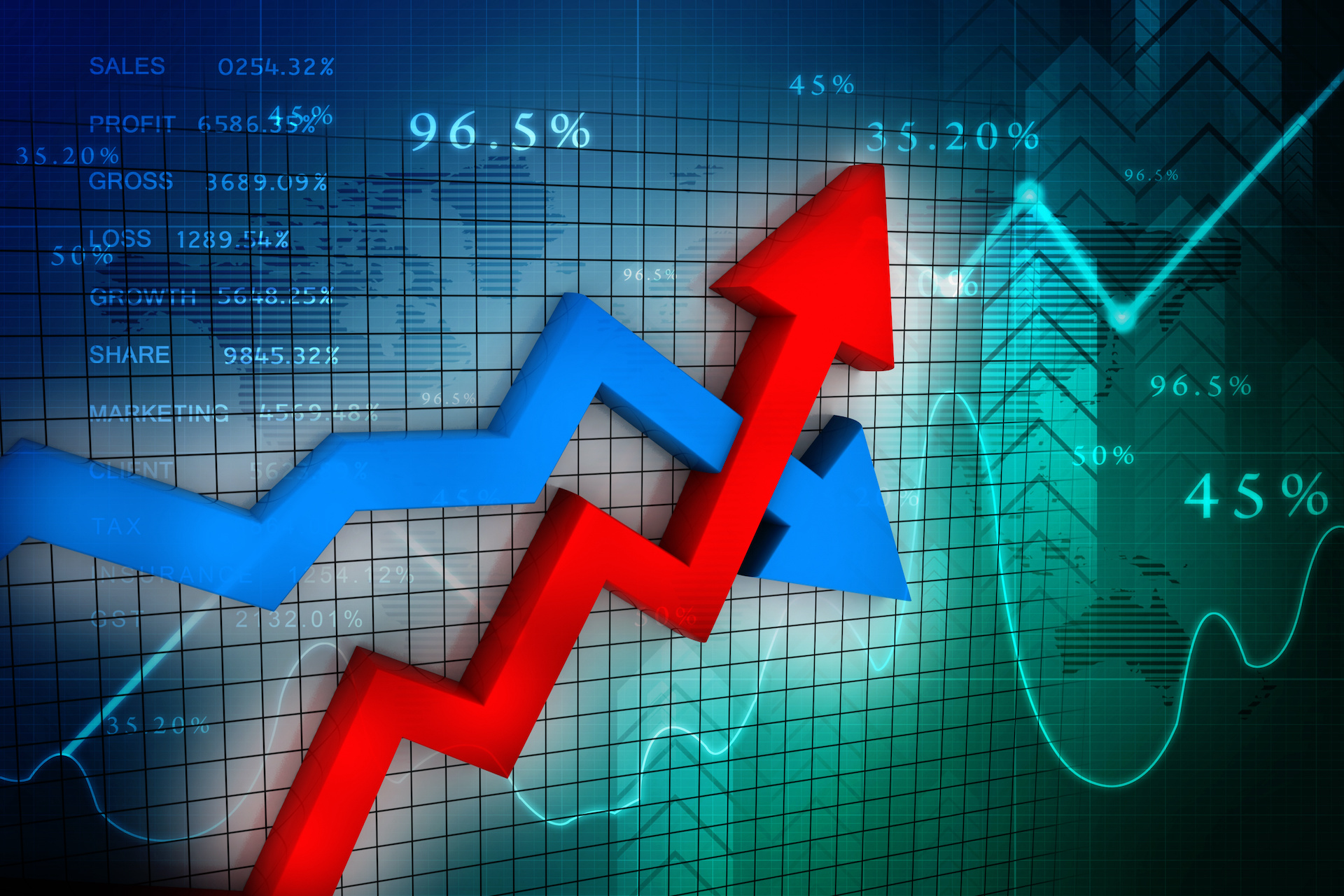 The final week of October yielded mixed results across the different commodity markets and sectors. As the month wore on, investors started to become somewhat risk adverse given the amount of incoming data pointing towards slower growth around the world. Some of the slowdown is being driven directly by elevated commodity prices, not least the recent surge in fossil fuel prices forcing several heavy power consuming industries to reduce production levels. In addition, a sharp drop in coal and gas prices helped reduce some of the recent tailwind that supported crude oil and industrial metals.

Dramatic movements at the front end of the yield curve were seen across several major economies. This came after investors suddenly and collectively woke up to the fact that surging inflation could force central banks to hit the brakes via raising interest rates much sooner than previously expected. As a result, yield curves have flattened or in some cases even inverted this past week, suggesting traders are increasingly pricing in slower growth as central banks begin to tighten monetary conditions. The fallout of these developments also led to some repricing of several currencies against the dollar with the greenback ending up trading lower for a third consecutive week.

For a change, the gains this past week were primarily driven by the agricultural sector as the increased risk of another La Ninã event this winter helped drive prices of several key food commodities higher. The energy sector was mixed with crude oil showing signs of pausing as sharply lower gas and coal prices helped reduce the potential support from the gas-to-oil switch which in recent weeks had been suggested could add one million barrels per day of additional demand over the coming months.

Industrial metals ended a wild month by trading lower after having given up some of their recent strong gains amid worries about growth and demand putting a short-term break on an otherwise bullish outlook for the sector. After rallying 15 percent to a record high during the first half of the month, the London Metals Index then spent the second half giving up more than half of those gains. A near halving of coal prices in China also helped support a sharp price drop in aluminum, the most energy intensive metal to produce.

As Bloomberg put it in an update: “The chaos in the copper market this month is a particularly extreme example of the impact that logistics disruptions and a global energy crunch are having on supply across commodities markets. With inventories dwindling, spot prices are trading at steep premiums to futures in five out of the six main LME metals markets, signaling buyers are running short.”

Has the commodity rally ended? While the global growth outlook has started to look more challenging, it is natural to ask the question whether it will be enough to reverse the strong commodity rally seen this year. We do not believe it to be the case with plenty of demand towards to the green transition still waiting to be unleashed at a time when the focus on ESG compliant investments continue to prevent so-called old economy industries, especially within mining and oil production, to attract the funds needed to ensure an adequate level of supply over the coming years.

Commodity prices depend not only on demand but increasingly also on the availability of supply and, with the above-mentioned factors in mind, we are seeing tightness developing across many individual commodities. How tight can be seen in the chart below which shows the percentage difference in the price between commodities for prompt delivery and the one-year forward price. The higher the backwardation, the tighter the market is perceived to be with buyers willing or forced to pay a higher price for immediate delivery.

The prospect of tight gas markets during the northern hemisphere winter has driven the one year spread in US traded natural gas to an extreme of almost 23 percent. Even if we discard natural gas, the average backwardation across five crude oil and fuel product futures has reached more than 9%, a level not seen since at least 2005. Industrial metals, as mentioned, are currently witnessing the same development with the average backwardation across copper, aluminum, nickel and zinc rising to the highest level since 2007.

Crude oil showed signs of running out of steam this past week and, while we do not expect a reversal, the market may enter a period of consolidation before picking up steam as we head into yearend. The reasons behind the correction, apart from speculators scaling back long positions, are several and while some are directly linked to the oil market, others of equal importance involve China, Russia’s President Putin and the German government.

Up until this week, the global energy market has been on fire with strong rallies in oil, gas and coal all creating a feedback loop that took prices of most fuels to multi-year or even record highs. Tight supplies of gas and coal in Europe and Asia leading to punitive and growth debilitating high prices have in recent weeks been one of the main reasons for crude oil’s additional price gains. The prospect of rising demand for diesel, heating oil and propane at the expense of gas has been estimated to lift global crude oil demand by up to one million barrels per day.

The reasons behind the correction in crude oil price seen this week can be boiled down to these major developments:

The strong fundamental outlook supporting elevated prices of fossil fuels into 2022 has in our opinion not changed, but recent developments highlight the kind of volatility these markets can throw after us when both supply and demand uncertainties are at play.

Precious metals: Gold remains rangebound with support from falling US real yields at the beginning of the week reversing sharply ahead of the weekend, the negative impact of the latter then being only partly offset by a weaker dollar. The technical outlook remains neutral with the market still lacking the energy to properly challenge resistance at $1813 before the big one at $1835, and as long that remains the case the price is at risk of drifting lower, not least considering the mentioned profit taking emerging across other commodities this past week.

The slump across industrial metals has at the same time led to a renewed headwind for silver, driving the gold-silver ratio back up to 75 (ounces of silver to one ounce of gold) from a recent low around 73. In recent weeks, the combination of rising industrial metal prices, a softer dollar and rising inflation expectations recently helped lift silver to a six-week high before the latest bout of selling once again reducing its short-term potential. Key resistance remains the double top at $24.85 while support should be found around $23.40.

Agriculture prices have started to move higher again following a few months of range bound trading. This past week, most commodities rising was found in this sector with both grains and soft commodities moving higher. While corn topped the performance table, rising to a two-month high, the ongoing surge in global wheat prices has started to attract some unwelcome attention. Together with rice, wheat is one of the most important global food staples, and a rise in both Chicago and Paris wheat futures to the highest levels in 8 years will be followed nervously by key buyers in the Middle East, North Africa, and China, the latter already one of the world’s top wheat importers.

Global reserves have been shrinking this year amid a troubled growing season in some of the major producing regions in North America, Russia and Europe. With strong buying seen in recent weeks, some of these key importers are chasing limited global supply, thereby draining silos further ahead of what increasingly looks like another challenging El Ninã weather period over the coming months. A period that in addition may be challenged by the prospect of rising input costs from higher diesel and fertilizer prices. Rising fertilizer costs risk crimping future harvests of crops like corn and wheat, and while big harvests are looming in Australia and Argentina, the worry about supplies may keep prices supported for now.