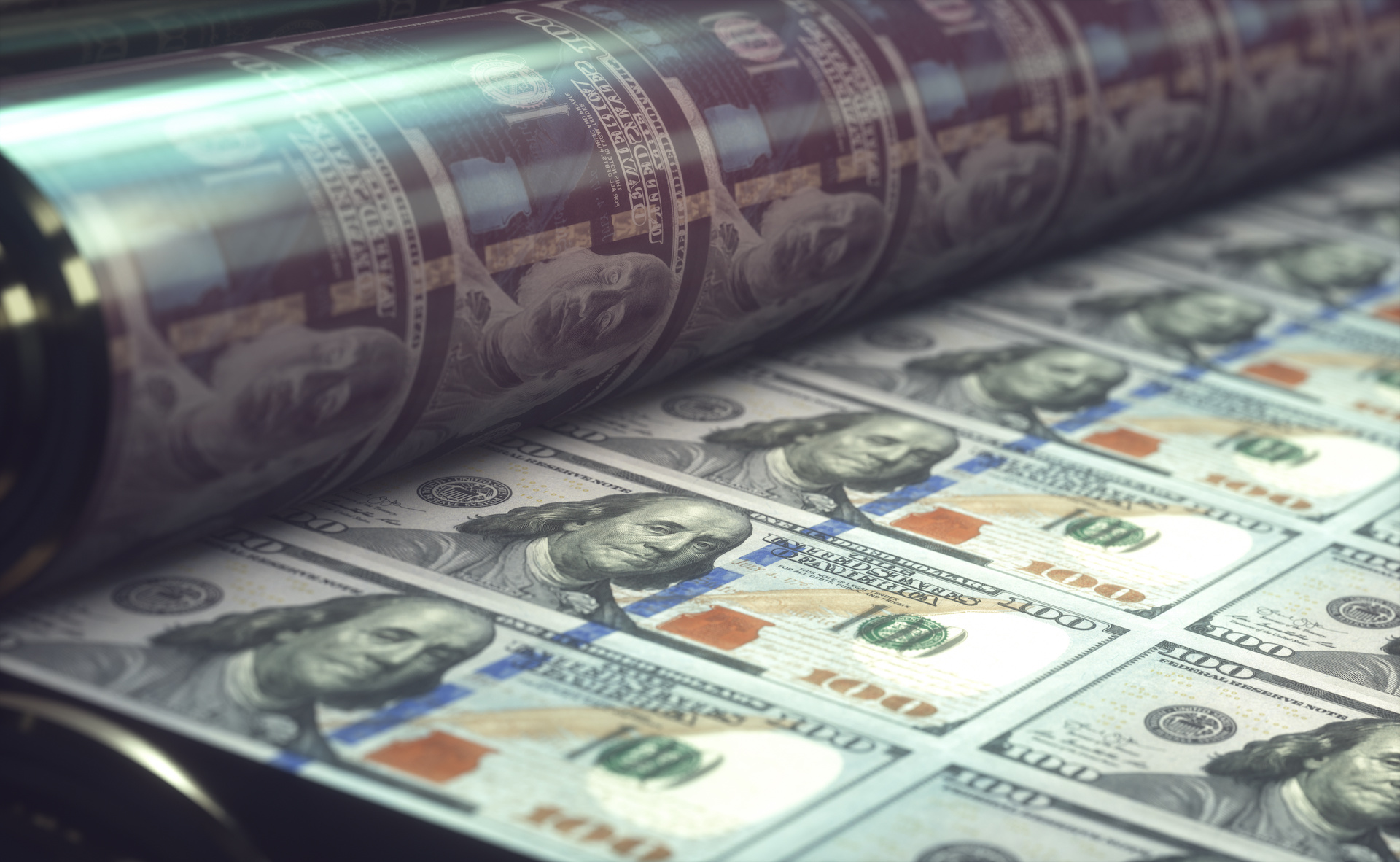 BP added more than a billion dollars to its share buyback programme on Tuesday as it likened itself to a “cash machine” benefiting from higher oil and gas prices and a strong trading performance in the third quarter. Natural gas and power prices around the world surged this autumn as tight gas supplies collided with strong demand in economies recovering from the pandemic. BP said it expected natural gas prices to remain strong in the coming months of peak winter demand. The company “is a cash machine at these sort of (oil and gas) prices and the business is running very well,” Chief Executive Officer Bernard Looney told Reuters.

In resilient and focused hydrocarbons, BP delivered its six-year programme of major project execution, on average around 15% under-budget, hitting its target of bringing online 900 thousand barrels oil equivalent per day of new production by 2021. Six major projects have now come online in 2021, including two in the third quarter – Matapal, offshore Trinidad, under budget and ahead of its 2022 schedule, and Thunder Horse South Expansion Phase 2 in the Gulf of Mexico.

In low carbon, confidence in BP’s 2025 target of 20GW developed renewables to FID has been strengthened with a further 2GW added to the renewables pipeline and Lightsource BP’s announcement of their increased 25GW development target for 2025.

“This has been another good quarter for BP – our businesses are generating strong underlying earnings and cash flow while maintaining their focus on safe and reliable operations. Rising commodity prices certainly helped, but I am most pleased that quarter by quarter, we’re doing what we said we would – delivering significant cash to strengthen our finances, grow distributions to shareholders and invest in our strategic transformation. This is what we mean by performing while transforming,” Chief Executive Officer Bernard Looney told.

Underlying replacement cost profit was $3.3 billion, compared with $2.8 billion for the previous quarter. This result was driven by higher oil and gas realizations, higher refining availability and throughput enabling the capture of a stronger environment and a stronger gas marketing and trading result, partly offset by a higher underlying tax charge. Reported loss for the quarter was $2.5 billion, compared with a $3.1 billion profit for the second quarter 2021. This was driven by significant adverse fair value accounting effects of $6.1 billion pre-tax, primarily due to the exceptional increase in forward gas prices towards the end of the quarter. Under IFRS, reported earnings include the mark-to-market value of the hedges used to risk-manage LNG contracts, but not of the LNG contracts themselves. This mismatch at the end of the third quarter is expected to unwind if prices decline and as the cargoes are delivered. The underlying result is adjusted to remove this mismatch.

Operating cash flow of $6.0 billion includes a working capital build of $1.8 billion (after adjusting for inventory holding gains and fair value accounting effects). BP received $5.4 billion of divestment and other proceeds in the first nine months including $0.3 billion during the third quarter. BP now expects proceeds of $6-7 billion by the end of 2021. Net debt fell to $32.0 billion at the end of the third quarter.