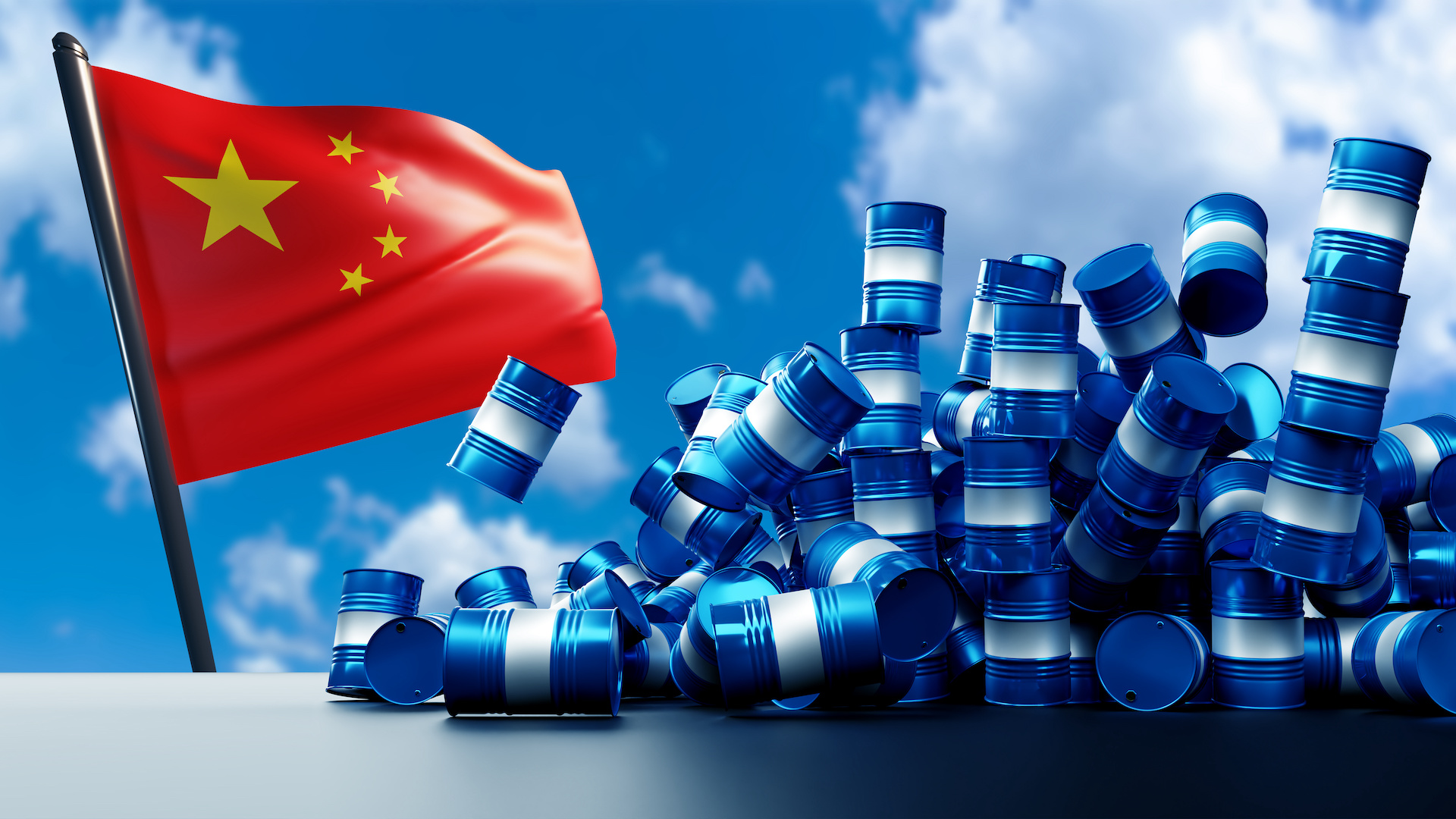 Chinese refiners cut fuel output in the third quarter because of COVID-19 curbs and floods but diesel consumption rebounded, partly triggered by a widespread power crunch that caught the market by surprise.China has been a net exporter of diesel and gasoline for years, but Beijing’s recent clampdown aimed at removing excess fuel output, from cutting quotas for crude oil imports and refined fuel exports to a hefty import tax on a diesel blending component, tightened supplies of fuel, especially diesel. Beijing has taken steps to cool a stellar commodity price rally this year, releasing crude oil and base metals to cool prices in a rare move in the last few months, Reuters said.

Sinopec, Asia’s largest oil refiner, has said its refineries were running at full rates, with plans to raise diesel output by nearly half from January-August levels in November and December. Its diesel output in September and October had already risen 20% month on month, the refiner told state television. “We believe the tight diesel supplies in several regions are temporary and expect the situation to improve soon,” Ling Yiqun, a Sinopec vice president, was cited as saying. The tightness in diesel supply that began to be felt in September has led state-run CNOOC to make rare imports of 50,000 tonnes of diesel for delivery into the southern province of Guangdong, Reuters has reported.

Oil prices rose sharply on Monday as expectations of strong demand and a belief that a key producer group will not turn on the spigots too fast helped reverse initial losses caused by the release of fuel reserves by China, the world’s biggest energy consumer. Brent crude futures were up $1.22, or 1.5%, to $84.94 a barrel at 1339 GMT, after hitting a session low of $83.03. U.S. West Texas Intermediate (WTI) crude futures gained $1.09, or 1.3%, to $84.66, having fallen to $82.74 earlier. A Reuters poll showed that oil prices are expected to hold near $80 as the year ends, as tight supplies and higher gas bills encourage a switch to crude for use as a power generation fuel.