The Biggest Supply Crisis in Decades 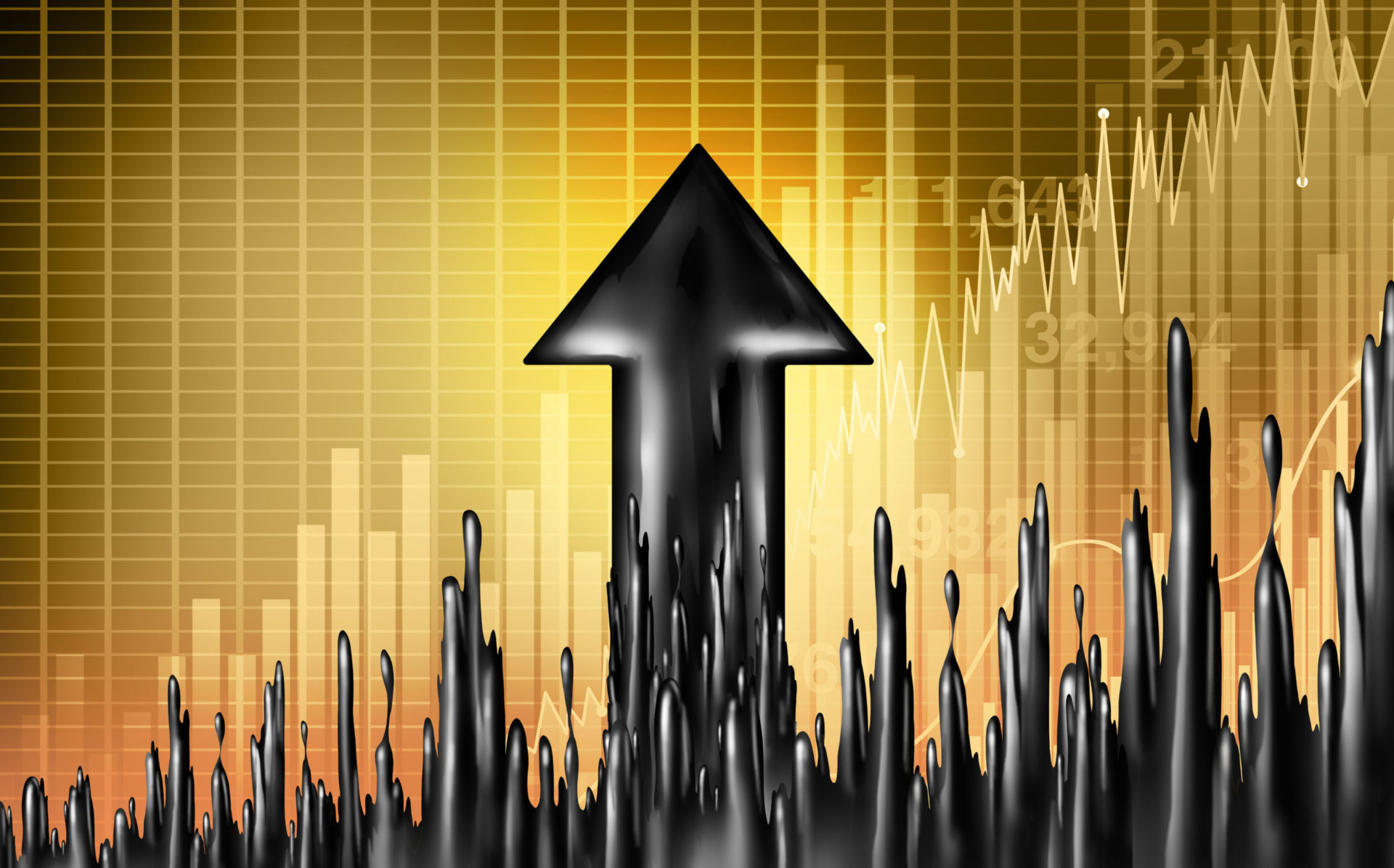 The move by IEA Member Countries for an initial release of almost 63 million barrels from their emergency stocks will provide a welcome buffer for markets, and those countries stand ready to release more oil from strategic reserves if needed. But emergency stocks are not designed as a tool to address longer-term supply issues.

Only Saudi Arabia and the United Arab Emirates have the spare capacity to offset the potential supply shortfall markets are facing. But for the moment, the two major Middle East producers are sticking to the modest production increases agreed with other OPEC+ members. Meanwhile, the amount of oil the industry has set aside in storage, which can be used to help balance markets, has been drawn down to its lowest level in years in many regions.

If fully carried out in advanced economies, the measures recommended by IEA’s new 10-Point Plan to Cut Oil Use would lower oil demand by 2.7 million barrels a day – equivalent to the oil demand of all the cars in China. This would significantly reduce potential strains and price spikes at a time when a large amount of Russian supplies may no longer reach the market and the peak demand season of July and August is approaching. The measures would have an even greater effect if adopted in part or in full in emerging economies as well.

The 10-Point Plan focuses on transport, since that’s where the majority of oil demand comes from. It draws on concrete measures that have already been put to use in a diverse range of countries and cities, including lower speed limits, working from home, occasional limits on car access to city centres, cheaper public transport, more carpooling and other initiatives – and greater use of high-speed rail and virtual meetings instead of air travel.