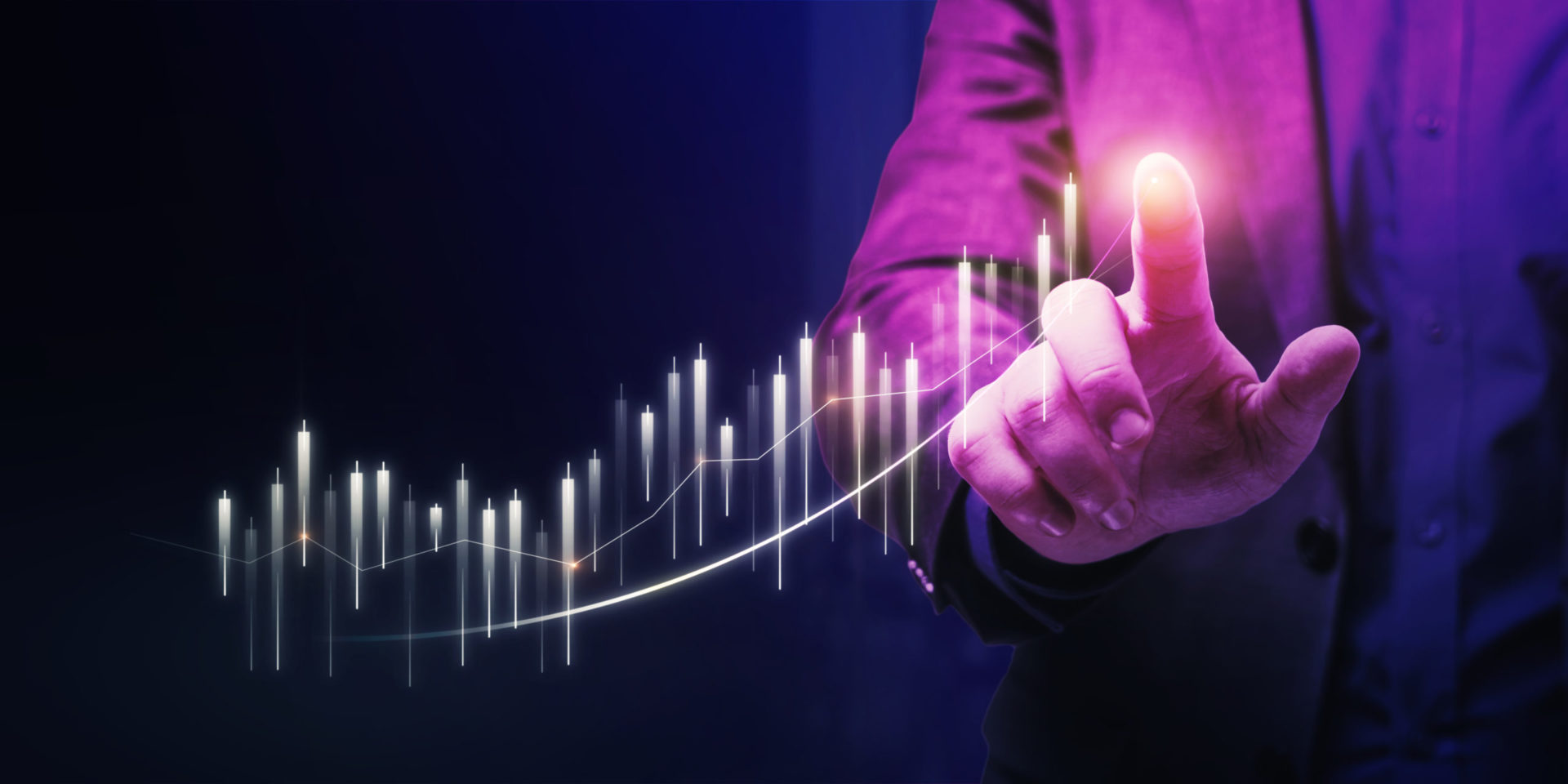 Oil prices are back above $100 after negotiations between Russia and Ukraine deteriorated. Energy markets are rife with uncertainty, with the IEA suggesting that consumers will have to figure out how to reduce demand as supply shortages loom.

Hopes that Russia and Ukraine would come to some sort of agreement during the most recent set of talks evaporated quickly this week, sending oil prices back above the $100 per barrel threshold, OilPrice reports.

Meanwhile, the International Energy Agency has said that the current energy crisis may worsen in the upcoming weeks, suggesting consumers will have to bear the brunt of a 3 million b/d supply crunch. The suggestion from the IEA is that consumers could mitigate this pain by staying home, shunning air travel, and even reducing speed limits. In brief, the volatility we have been seeing so far is far from over, OilPrice said.

According to the International Energy Agency, sanctions could force Russia to cut 3 million b/d of oil production, with 1.5 million b/d coming from shrinking marketing opportunities for crude and another 1 million b/d from declining product exports.

OPEC+ compliance rises to whopping 136%. The widening discrepancy between production targets and actual output from OPEC+ members reached a new high in February, with participating states underperforming the quota at 136%, equivalent to almost 1 million b/d.

Japan earthquake halts refineries. Japan had temporarily lost 10% of its refinery capacity after domestic refiner Eneos shut down its 145,000 b/d Sendai and 130,000 b/d Chiba refineries following a 7.4 magnitude earthquake, the strongest since the 2011 Fukushima tsunami.