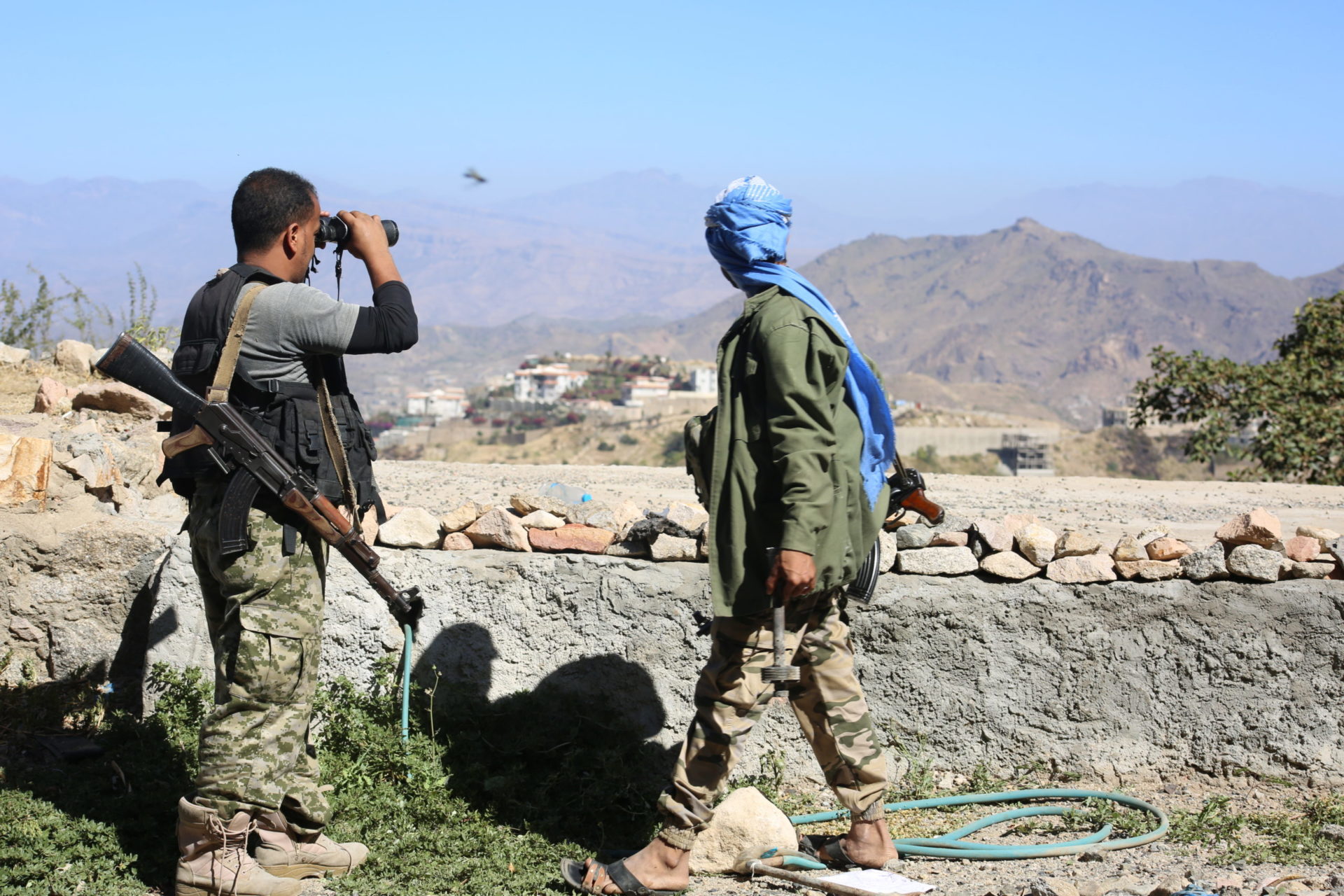 Saudi Arabia announced that it would not incur any responsibility for oil shortages in global markets, should further attacks from Houthi militias in Yemen cause damage – the latest attack on Sunday triggered a fire at a Jeddah oil storage facility, OilPrice reports.

Oil and gas producers in the Middle East are back in vogue as the prospect of a major Russian supply disruption puts the oil market on edge. Germany has been courting Qatar for energy supplies, Japan has asked the UAE to increase its exports, whilst the British Prime Minister traveled to Riyadh and Dubai asking the OPEC heavyweights to increase production.

The German government indicated that it is on the verge of cutting a long-term LNG supply deal with Qatar. This news comes on the back of Germany committing to build two new LNG terminals. Qatar stopped short of saying a deal had been finalized. Riyadh and Kuwait signed a deal to jointly develop the Durra gas field, discovered in 1960 but heretofore untapped because it lies in a contested border area. It is expected to produce 1 billion cubic feet of gas per day and 84,000 b/d of condensate at peak production rates.

In the meantime, Saudi Aramco has more than doubled its 2021 net income, coming in at $110 billion, drastically decreasing its net gearing and allowing it to issue bonus shares. With windfall profits assumed to edge even higher in 2022, Saudi Aramco plans to boost its upstream capital expenditures by some $40-50 billion, fortifying its stature as the main global swing producer.

Saudi Arabia expects spare output capacity growth by 2025.Saudi Aramco seeks to increase its spare production capacity to 13 million b/d by 2027, with growth coming primarily from the offshore fields of Marjan, Berri, and Zuluf. The expected growth of roughly 1 million b/d indicates that current hopes of more supply might be far-fetched.

Meanwhile, the Iranian nuclear deal appears to be stuck in limbo, hurting hopes that a new source of oil supply would soon be online. At the same time, Saudi Arabia has reemphasized the importance of the OPEC+ agreement in stabilizing the oil market, although there seems to be little appetite within the cartel to boost production beyond the current plan, OilPrice said.