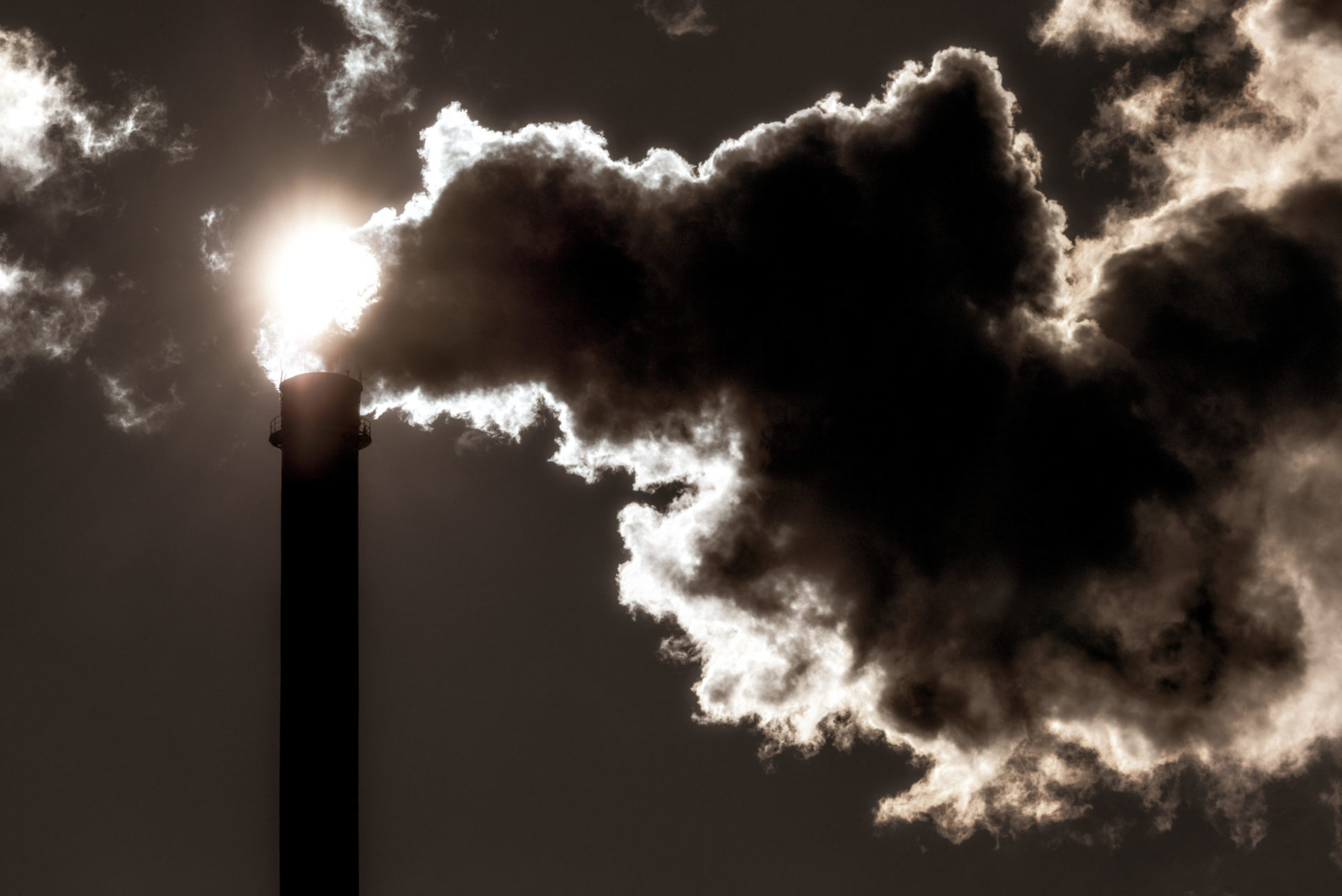 Increased use of coal was the main factor driving up global energy-related CO2 emissions by over 2 billion tonnes, their largest ever annual rise in absolute terms.

Global energy-related carbon dioxide emissions rose by 6% in 2021 to 36.3 billion tonnes, their highest ever level, as the world economy rebounded strongly from the Covid-19 crisis and relied heavily on coal to power that growth, according to new IEA analysis released today.

The increase in global CO2 emissions of over 2 billion tonnes was the largest in history in absolute terms, more than offsetting the previous year’s pandemic-induced decline, the IEA analysis shows. The recovery of energy demand in 2021 was compounded by adverse weather and energy market conditions – notably the spikes in natural gas prices – which led to more coal being burned despite renewable power generation registering its largest ever growth.

The global CO2 emissions and energy demand numbers are based on the IEA’s detailed region-by-region and fuel-by-fuel analysis, drawing on the latest official national data and publicly available energy, economic and weather data. Combined with the methane emissions estimates that the IEA published last month and estimates of nitrous oxide and flaring-related CO2 emissions, the new analysis shows that overall greenhouse gas emissions from energy rose to their highest ever level in 2021.

The numbers make clear that the global economic recovery from the Covid-19 crisis has not been the sustainable recovery that IEA Executive Director Fatih Birol called for during the early stages of the pandemic in 2020. The world must now ensure that the global rebound in emissions in 2021 was a one-off – and that an accelerated energy transition contributes to global energy security and lower energy prices for consumers.

Despite the rebound in coal use, renewable energy sources and nuclear power provided a higher share of global electricity generation than coal in 2021. Renewables-based generation reached an all-time high, exceeding 8 000 terawatt-hours (TWh) in 2021, a record 500 TWh above its 2020 level. Output from wind and solar PV increased by 270 TWh and 170 TWh, respectively, while hydro generation declined due to the impacts of drought, notably in the United States and Brazil.

The use of coal for electricity generation in 2021 was intensified by record high natural gas prices. The costs of operating existing coal power plants across the United States and many European power systems were considerably lower than those of gas power plants for the majority of 2021. Gas-to-coal switching pushed up global CO2 emissions from electricity generation by well over 100 million tonnes, notably in the United States and Europe where competition between gas and coal power plants is tightest.

The rebound of global CO2 emissions above pre-pandemic levels has largely been driven by China, where they increased by 750 million tonnes between 2019 and 2021. China was the only major economy to experience economic growth in both 2020 and 2021. The emissions increases in those two years in China more than offset the aggregate decline in the rest of the world over the same period. In 2021 alone, China’s CO2 emissions rose above 11.9 billion tonnes, accounting for 33% of the global total.

CO2 emissions in India rebounded strongly in 2021 to rise above 2019 levels, driven by growth in coal use for electricity generation. Coal-fired generation reached an all-time high in India, jumping 13% above its 2020 level. This was partly because the growth of renewables slowed to one-third of the average rate seen over the previous five years.

Global economic output in advanced economies recovered to pre-pandemic levels in 2021, but CO2 emissions rebounded less sharply, signalling a more permanent trajectory of structural decline. CO2 emissions in the United States in 2021 were 4% below their 2019 level. In the European Union, they were 2.4% lower. In Japan, emissions dropped by 3.7% in 2020 and rebounded by less than 1% in 2021.