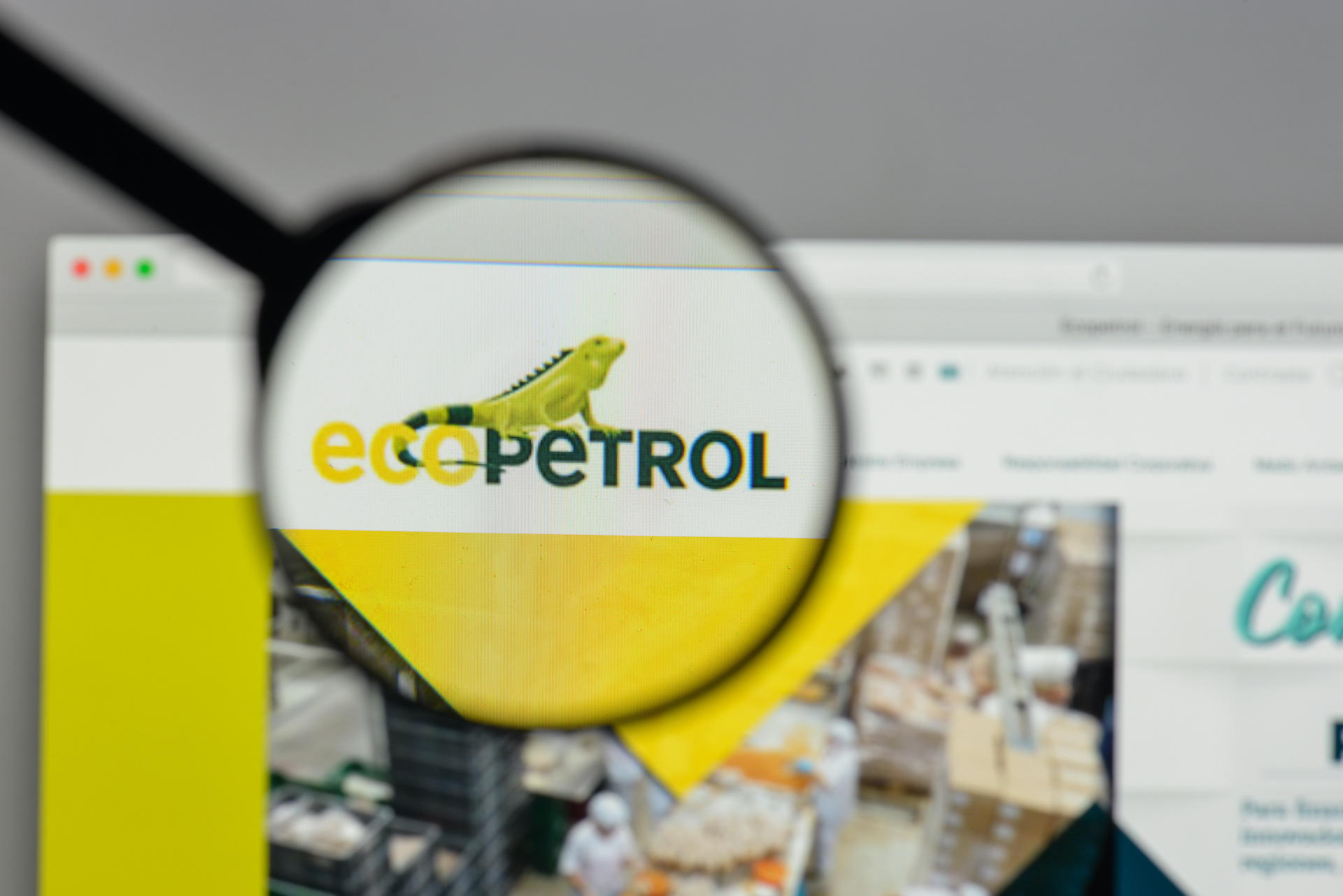 With 40% of production still offline in the Gulf of Mexico, US oil producers are preparing for another blow as Tropical Storm Nicholas makes landfall close to Texas. Among others, Shell evacuated its Perdido platform which was unaffected by Ida.With almost half of US Gulf of Mexico offshore production still offline following the damages brought about by Hurricane Ida, tropical storm Nicholas is now wreaking havoc across the Gulf Coast, bringing back the threat of power outages and widespread flooding. The downside risks to US crude production have pushed crude prices up, with the past three trading sessions seeing consecutive increases.

Libyan export terminals blocked again.Following last week’s wave of protests in several key Libyan ports which eventually abated to allow all anchored vessels to load and depart, this week saw a resurgence in riots in Es Sider and Ras Lanuf as pressure mounts on the head of Libya’s NOC to resign.

Overwhelming majority for continued oil exploration in Norway’s parliamentary elections. Norwegian labour leader Jonas Gahr Store is expected to start coalition negotiations after his party won the most seats in parliamentary elections held on Monday. Norway’s main centre-right and centre-left parties, the Conservatives and opposition Labour, are in broad agreement that production should continue past 2050, arguing that the green transition will take time, and oil revenues can help fund it.

But while polls predict the centre-left opposition will oust the Conservative-led coalition that has ruled Norway for eight years, the fate of the industry that has made Norway one of Europe’s most prosperous nations is far from sealed. The country may be a leading proponent of green energy, generating nearly 95% of its electricity from hydropower, and ensuring through a range of generous incentives that seven out of every 10 new cars sold are electric.

But fossil fuels still account for 40% of its exports. The oil and gas industry employs more than 200,000 people – about 7% of the total workforce – and through it the country has built up the world’s largest sovereign wealth fund, worth £1tn. “The International Energy Agency’s Net Zero report in May had already made it plain that there was no room for oil and gas, and so the IPCC report really hit home,” said Arild Hermstad, the Greens’ deputy leader. Pressure is mounting on Norway to change by emulating neighbouring Denmark, which is ending fossil fuel exploration and aims to halt all production by 2050, The Guardian reports.

Japan’s Marubeni will sell its oil and gas assets in the North Sea for $1 billion to Ithaca Energy, a UK-based subsidiary of Delek Energy, in a first move that might trigger other equity holders such as JX Nippon leave the maturing basin, OilPrice said.