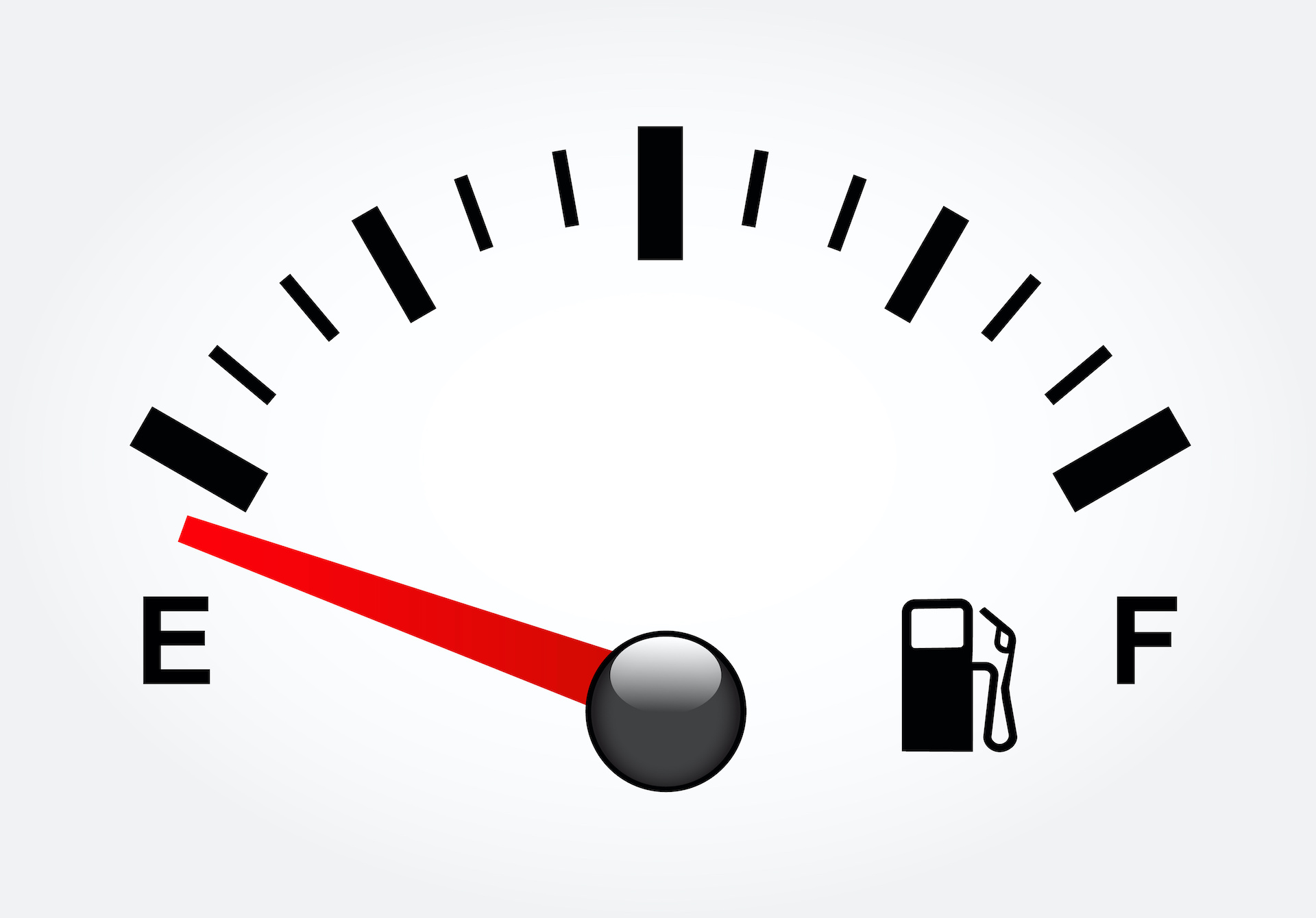 European natural gas front-month futures prices (currently Oct 2021) settled up +7.5% on Wednesday (which was an increase 2.6 standard deviations away from the long-term average percent daily percentage change). Futures for delivery in Jan 2022 settled up +7.4% (an increase 4.8 standard deviations away from the average for the lifetime of this contract). Day-to-day volatility was high but understates the extreme intra-day volatility for both contracts as liquidity deteriorated and pricing became discontinuous, Reuters reports.

News that the commissioning of the Nord Stream 2 pipeline (which Russia’s gas giant Gazprom is presenting as the main solution to Europe’s gas tightness) might take an additional 4-8 months to happen further boosted Europe’s supply shortness. Gazprom waits for German Nod on NS2.Having completed the construction of the Nord Stream 2 gas pipeline, Russian gas giant Gazprom is now waiting for an approval from Germany’s regulator, a process that could take several months.

With spot LNG prices already above $20 per mmBtu and wind generation lower than expected, European utilities have to calibrate their purchases as they head into the winter season. Spain caps gas prices as they spiral out of control. The Spanish government has pledged to cap gas prices and take away extraordinary profits that energy companies would be making to bring down electricity prices, as Spain saw its spot electricity prices soar to €154 per MWh this Monday. Gas crisis forces two UK fertiliser plants to halt work.

US natgas futures hit $5/mmBtu for first time since 2014. US natural gas futures soared this week as expectations of warmer-than-anticipated weather coincided with Hurricane Ida-induced production outages, with October-delivery prices surpassing the $5 per mmBtu mark for the first time since February 2014.

The world’s second biggest economy is at risk of not having enough coal and natural gas — used to heat households and power factories — despite efforts over the past year to stockpile fuel as rivals in North Asia and Europe compete for a finite supply. Demand for heating will jump when temperatures turn colder over the next few months, which could trigger power rationing similar to those seen last winter and over the summer.