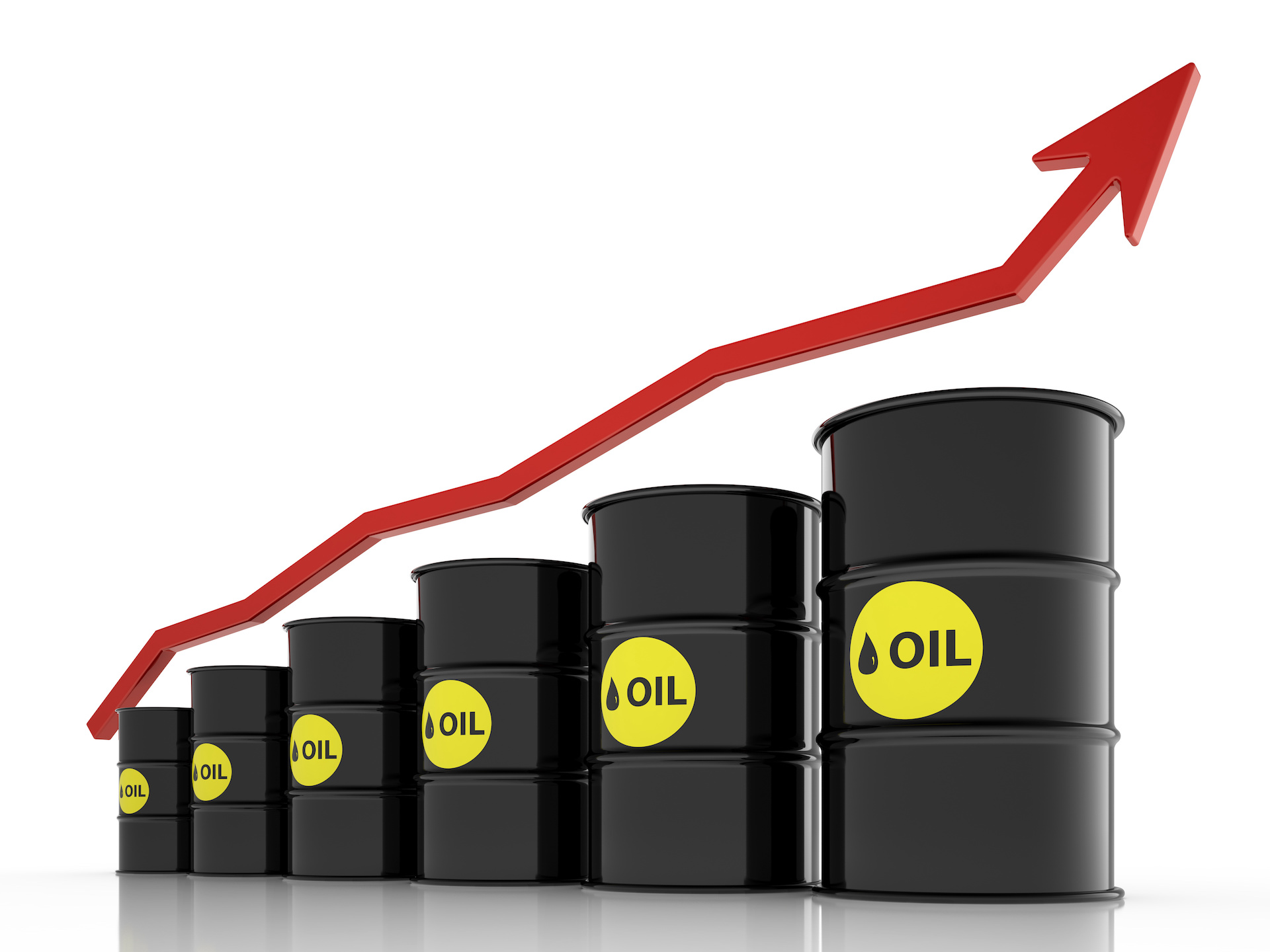 Oil prices are heading for another weekly gain as supply disruptions led to tighter supply. The risk of traders taking profits, however, could push prices lower. Oil prices are heading for a third straight week of gains despite a slight downward correction on Friday, buoyed by ongoing supply disruptions in the United States and several OPEC+ countries (such as Nigeria and Angola) failing to increase production according to their production targets.

The anticipated Chinese SPR sale turned out to be a marginal blip on the screen, with most of the discussion now focusing on countries’ capabilities and willingness to meet robust demand across the globe. As of Friday, global benchmark Brent traded around $77 per barrel, whilst WTI was most recently assessed at $73 per barrel. Barring the Hurricane Ida period, the Brent-WTI spread is at its widest since late March 2021, OilPrice reports.

US oil majors Exxon Mobiland Chevronreportedly failed to publicly disclose their taxes and other payments to foreign governments that are not members of the Extractive Industries Transparency Initiative, such as Angola, Pakistan, or Qatar, Reuters reports. Exxon and Chevron have declined to publicly disclose taxes and other payments they have made to governments in the countries where they operate that are not EITI members, the group said in a spreadsheet detailing member company adherence to its standards.

Norway-based EITI, founded two decades ago, has about 55 country members. It implements voluntary global standards to promote open and accountable management of oil, gas and mineral resources to prevent corruption in all resource-rich countries. Countries that Exxon has operated in that are not EITI members include Qatar, Pakistan and India, according to its company website. Non-EITI countries that Chevron has operated in include China and Angola. ConocoPhillips, which is not on the EITI board, is another member that does not disclose payments to countries not in EITI, the group said. It has had operations in countries including Libya, Malaysia and China. European-based companies BP, Shell and Total all publicly disclose their taxes and payments to non-EITI countries, Reuters reports.

Following its $9.5 billion mega-deal to buy Shell’s Permian assets, US major ConocoPhillipsdecidedto sell some of its conventional acreage in west Texas and New Mexico worth roughly $0.5 billion, in a bid to partially offset the effect on its balance sheet, OilPrice reports.

Of the 7.3 MMbbls of crude on offer, only 4.4 MMbbls were allocated amongst two bidders, state-owned PetroChinaand private refiner Hengli. Despite them paying a relatively low price of $65 per barrel on all crudes except Upper Zakum, the desired effect of sending a strong signal to markets didn’t materialize, Argus reports.