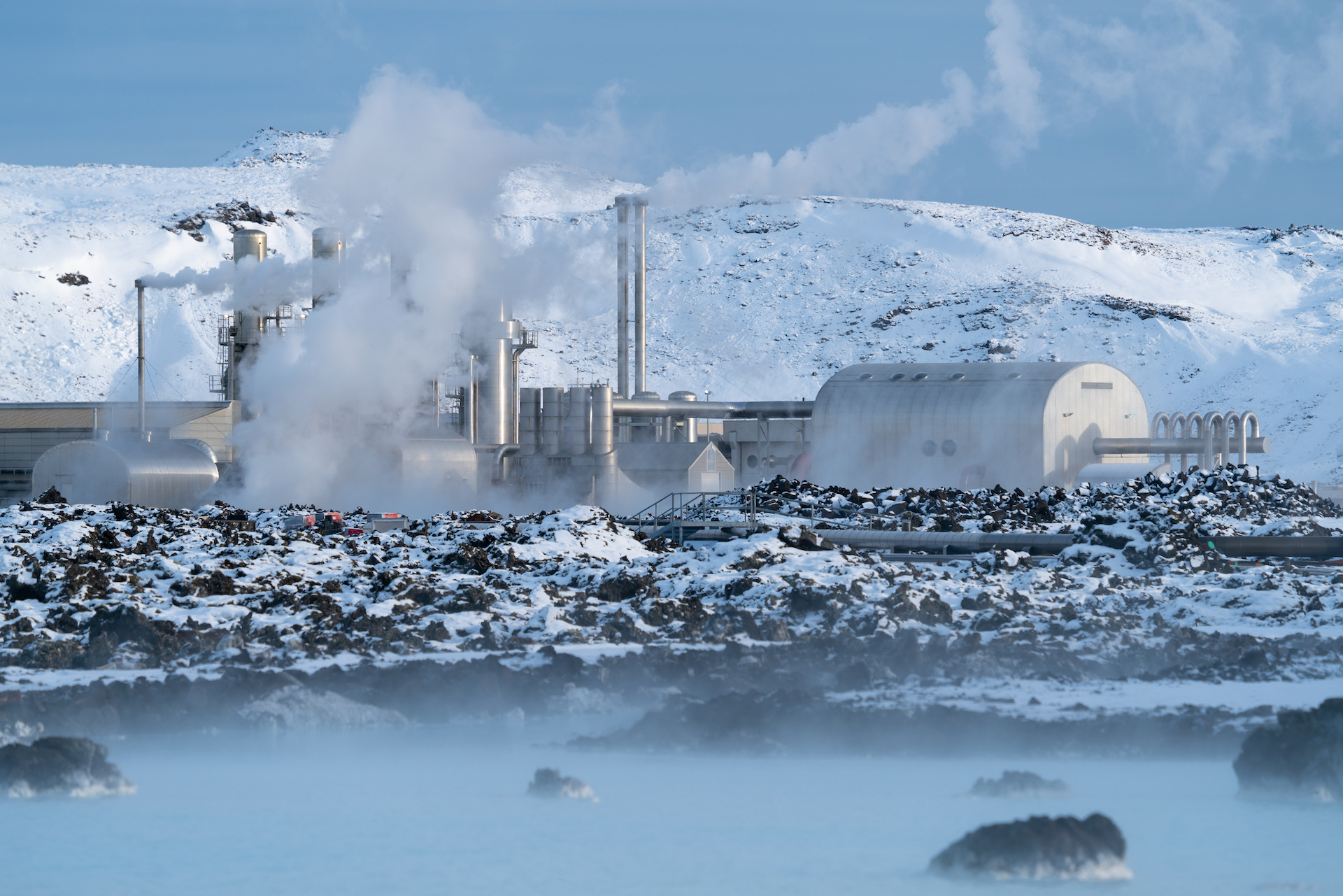 According to Rystad Energy, this year will see the highest-ever number of geothermal wells drilled as the geothermal sector sees waves of renewed interest. Rystad sees the global well capital expenditure on geothermal exceeding $1 billion this year, with the overall number of geothermal wells drilled surpassing 200 in 2021. The pace of geothermal drilling is poised to speed up in the upcoming years, with Rystad seeing the 2025 drilling tally at 500 already, i.e. more than doubling the current levels of drilling. The upcoming decade should see a massive ramp-up in geothermal capacity as it makes inroads into urban heating and lithium extraction, with global capacity reaching 36 GW by 2030, OilPrice said.

Geothermal power push points to record well count in 2021, growth set to bring billions to drillers, Rystad reports. Renewed interest in the geothermal sector in recent years, which has seen oil and gas majors make investments in numerous startups, is set to see a new record in the number of wells drilled for power generation, surpassing 200 this year for the first time. Spending on geothermal activity is expected to boom in the coming years, with global well capital expenditure breaking the $1 billion threshold in 2021 before soaring to $3 billion in 2026, if government targets worldwide are to be met.

According to Rystad Energy’s geothermal dashboard – which covers more than 1,700 geothermal power generation and direct use projects globally – there has been an uptick in drilling activity in the last six years. We estimate that, between 2015 and 2020, around 1,100 geothermal wells were drilled for power generation, with an average of 180 per year in the period. The sector is set for significant growth, however, as we expect to see around 500 wells drilled in 2025.

Our wells forecast is split between announced projects and unannounced projects. For unannounced projects, we have estimated the number of wells that countries need to drill in order to reach government-set targets on geothermal installed capacity. Historically, such estimates have tended to exceed actual capacity additions. However, given the current high level of interest in geothermal, the pace of innovation has picked up, which could see more countries entering the fray.

“Whether or not geothermal targets will be met relies on the development of new systems like enhanced geothermal systems [EGS] and advanced geothermal systems [AGS]. If successful, we should see a big surge in well activity in multiple countries. Although targets have previously proved to be too ambitious, the current push in this growing industry is promising and could provide attractive opportunities for well services players,” says Daniel Holmedal, energy service research analyst at Rystad Energy.

The geothermal sector has traditionally been dominated by high-enthalpy regions where wells have been drilled at depths of between 2,000 and 3,000 meters. Looking at the active geothermal wells for power generation, most have reservoir temperatures of more than 200 degrees Celsius.

Given these temperature requirements, the well location factor has often proven a bottleneck for the scalability of geothermal as the number of countries that have high-temperature reservoirs located at 2,000 meters or below is limited. New systems such as EGS and AGS are aiming to change this and make geothermal more accessible.

Although the fully realized commercial opportunity of these technologies may not be fully apparent before 2030, EGS and AGS developments offer the chance for the geothermal sector to grow significantly. We expect the number of active wells for geothermal power generation to surpass 10,000 by the end of the decade. This increase could support a total installed capacity of 36 gigawatts (GW) in 2030, more than double the installed capacity in 2021. Most of this capacity will be added between 2025 and 2030, with levels in 2025 expected to be around 23 GW.

Additional interest in geothermal may be generated by the repurposing of existing oil and gas infrastructure as well as the extraction of lithium. The abandonment of oil and gas wells is predominantly a zero-return activity in economic terms, meaning geothermal could offer a life-extension opportunity to operators. In Europe, there are multiple examples of this, including the Zsana-Kiskunhalas project in Hungary that started up earlier this year. Lithium extraction from geothermal wells has also made headlines as it has a higher return compared to traditional uses of geothermal.