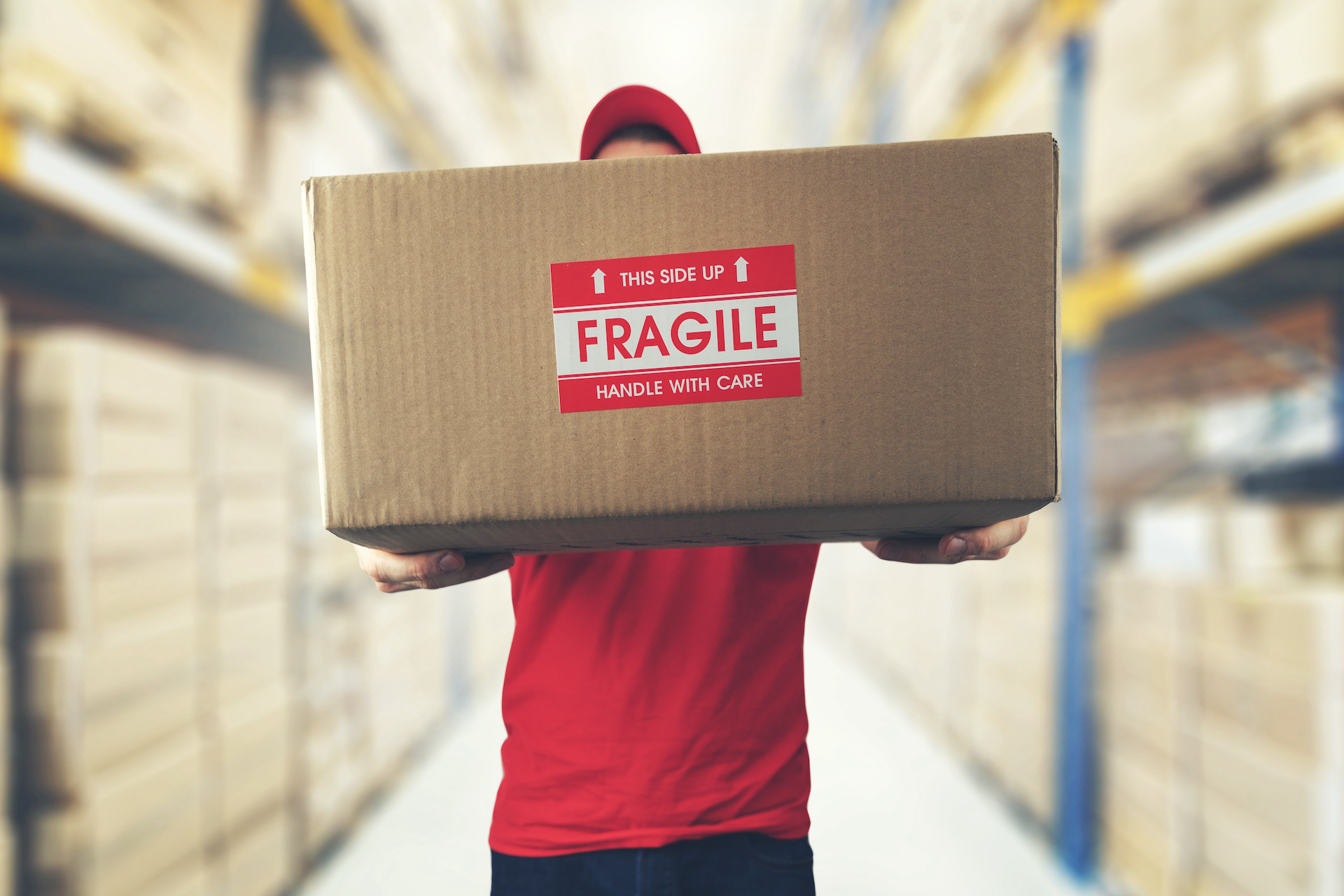 Like most other energy crises, Britain’s power and gas crunch has a short-term trigger (a sudden surge in international gas prices) but the underlying problems it has exposed have been building up for years.
Britain’s choices over energy market design, price controls, gas-led power generation, charges and billing have reflected the balance of political forces and interest group lobbying, whether they have been deliberate or unconscious, Kemp said.

Every energy crisis has four elements:

Britain’s energy crisis has been sparked by the worldwide increase in gas prices, but it has also highlighted flaws in the country’s approach to running gas and electricity provision. Inherent tensions and contradictions between affordability, security and emissions were hidden while gas prices were low, but soaring international gas prices have pushed the conflicts objectives into the open. In practice, contract prices paid for most gas and electricity are usually much lower than the spot market, which handles only a small volume of imbalances between predicted and actual consumption, Kemp reports.

At the same time, Britain has become unusually dependent on gas, which accounted for 36% of primary energy consumption in 2019, compared with an OECD average of 28%. Gas is the main heating fuel used in almost 80% of homes. It also accounted for the largest share of electricity generation (41%), ahead of renewables (37%) and nuclear (17%) in 2019. Britain has made faster than progress than other advanced economies in phasing out the combustion of coal for electricity, but has come to depend heavily on gas as the largest and only flexible source of generation.

However, Britain relied on imports for almost 60% of all the gas consumed in both 2019 and 2020, according to government data. The result is that almost all of the country’s residential energy system depends on imported gas, which in turn depends on international prices for pipeline gas and especially LNG, Reuters reports.

Energy crisis demands robust policy solutions. UK gas and electricity prices soar as world leaders prepare to gather in Glasgow for COP26 climate talks in November. The UK government is facing a consumer storm over rocketing natural gas and electricity prices. Some power suppliers teeter on bankruptcy while many customers cannot afford to pay their bills, and fears of blackouts this winter have grown. The answer to the energy crisis cannot be to junk a move towards lower-carbon energy at a time of growing concerns about meeting climate targets. To solve the problem, however, governments will need to put a lot more care, time and money into energy, especially overseeing the transition. Given its importance to the economy and consumers, energy needs to be centre stage — but it should not need supply chaos to get there, Upstream said.