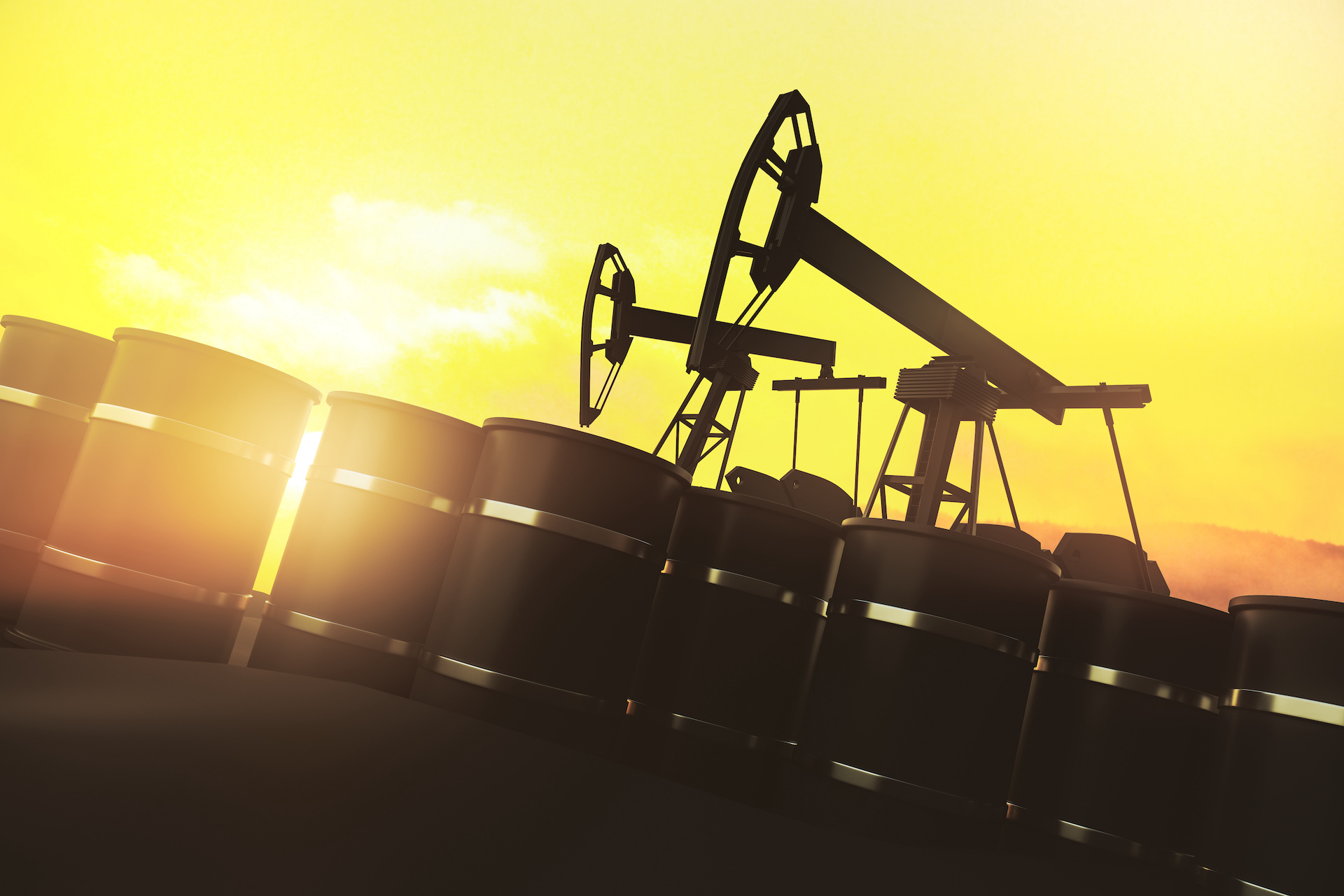 Russia has increased the forecast for its oil exports in 2022 by 6.7% from previous projections to 273.8 million tonnes, TASS news agency reported on Tuesday, citing a draft budget. Russia’s draft budget for 2022 foresees an 8% year-on-year increase in national oil production, rising to 560 million tons (equivalent to 11.2 million b/d) next year. The natural gas exports forecast for 2022 has been revised down by 3.3% to 230.5 billion cubic metres, according to TASS.

Despite 18% of oil production and 27% of gas production in the Gulf of Mexico being offline, oil prices are under pressure due to worrying economic developments in China. The seemingly imminent collapse of China’s Evergrande conglomerate sent markets into a tailspin on Monday, although oil prices recovered slightly Tuesday despite demand fears, OilPrice said.

US shale oil producer Pioneer Natural Resourceshas reportedly put its oil and gas assets in the Delaware Basin on sale, seeking to cash in at least $2 billion from the sale as it increases its focus on its base acreage in the Permian’s Midland.

US oil firm ConocoPhillips agreed to buy Shell’s Permian Basin for $9.5 billion in cash, boosting its shale production portfolio by some 195 kbpd and marking the second-largest transaction of this year following the January purchase of Concho Resources.

Shell’s Singapore refinery catches fire.The 500 kbpd Pulau Bukom Refinery in southwestern Singapore, operated by Royal Dutch Shell, saw a fire break out on Friday, which was brought under control the same day with no significant impact on downstream supply.

Petrobras commits to net-zero ambition by 2050. Brazil’s national oil company Petrobrashas signed up to a 2050 net-zero deadline, pledging to reach a 25% reduction in total emissions by 2030 already, becoming the second Latin American oil firm to do so after Ecopetrol, OilPrice reported.