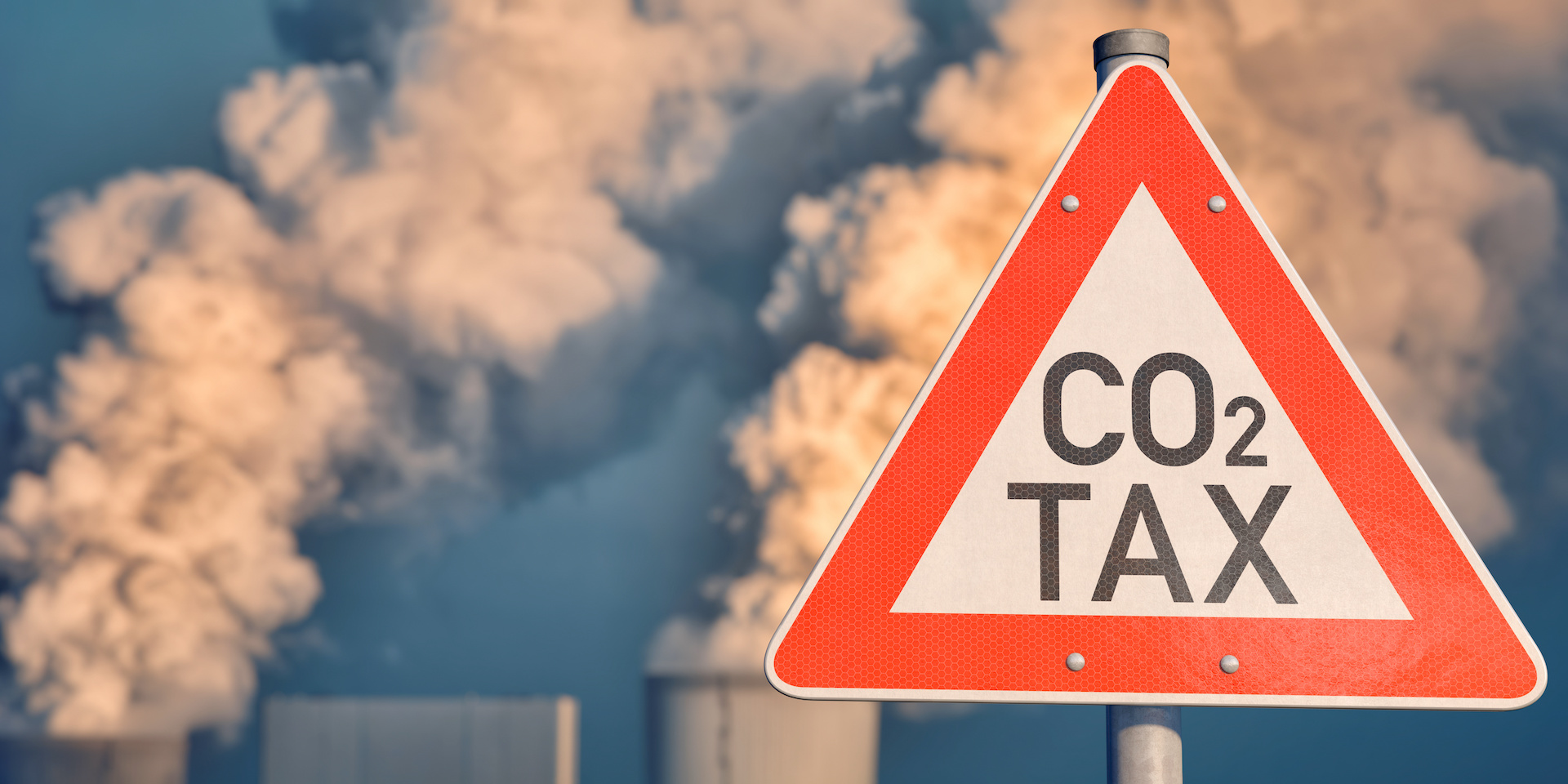 Wary of being subject to the European Union’s carbon border mechanism tax that is supposed to come into effect in the mid-2020s, Russia is reportedly drafting its own carbon tax to avoid cross-border taxes. The Russian government expects to have draft legislature ready in 12-18 months. EU tax could affect Russian goods worth $7.6 billion, OilPrice reports.

Russia is considering drafting its own carbon tax as the European Union prepares one to avoid cross-border taxes for Russian firms, the Vedomosti newspaper reported, citing three sources. The European Commission has outlined plans to impose a CO2 tariff on polluting goods from 2026 that will force some importers to pay carbon costs at the border on carbon-intensive products such as steel.

Moscow has said the tax could affect Russian goods worth $7.6 billion, including iron ore, aluminium, pipes, electricity and cement, and that the tax could eventually be broadened to affect oil, gas and coal exports. “Neither the government, nor business, is interested in the EU collecting payments from Russian exporters at its discretion,” Vedomosti cited a source close to the government assaying.

“The key logic is to get ahead of the EU with developing national regulation, to make it comfortable for business and to have the Russian offset measures be on a par with the European ones.” The mechanism’s development is expected to take 12-18 months, one source said. The government plans to soon set up working groups with business representatives, the newspaper said.

Tin prices reached record highs this Friday, with the Shanghai Futures Exchange contract jumping to 288,000 yuan per metric tonne ($44,500 per mt), as inventories in both LME and ShFE were nearing all-time lows of 1180 and 1700 metric tonnes respectively. The price of magnesium, a metal used in the aerospace and automotive industry and produced predominantly in China, has surged to its highest level since 2008, at $4,700 per metric ton, on the back of widespread closures in Chinese smelters, OilPrices reports.

Brazil’s leading mining company Vale will pay $7.6 billion in H1 dividends, setting a $1.54 per share price and surprising analysts with its highest payout since the 2019 Brumadinho dam catastrophe.

German carmakers sued for not doing enough on climate. Germany’s leading car makers BMW and Daimler were sued by a local NGO that claims they refuse to tighten their carbon emissions target and should stop producing cars running on fossil fuels by 2030.

BASF boosts battery recycling segment. Germany’s leading chemicals firm BASF has been developing a global network for the reuse of cathode materials in a bid to recycle metals used in EV batteries such as cobalt and nickel as their supply becomes harder to come by.

UK sees a nuclear way forward. The government of Great Britain initiated nuclear talks with US nuclear firm Westinghouse to build a new atomic plant in Wylfa, Northern Wales on the back of the ongoing energy crunch, reviving an erstwhile Hitachi project that ran aground last year, OilPrice said.