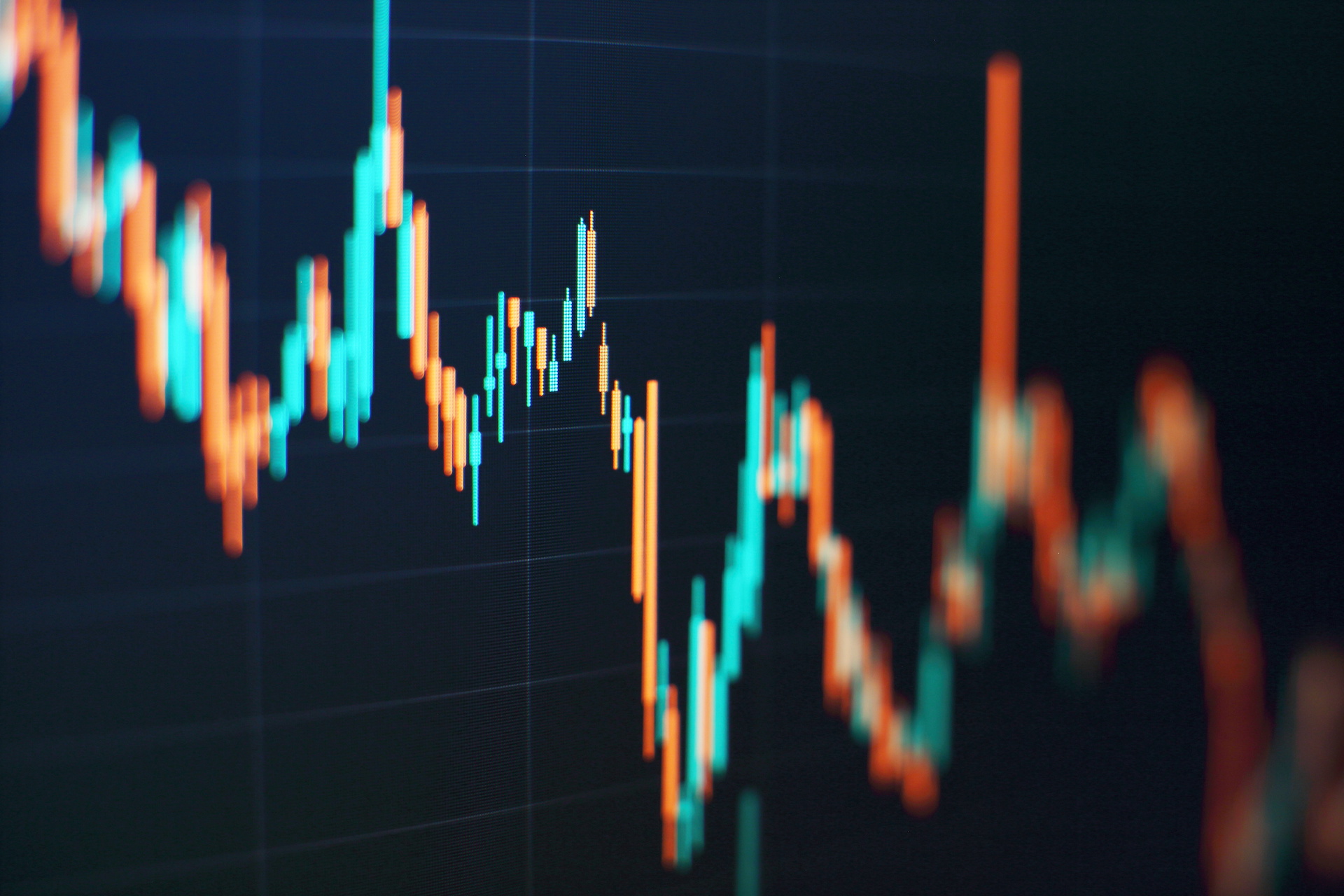 The commodity sector found a fresh bid this past week as the intense and potentially price-negative focus on China Evergrande Group, and its ability to service its debt, faded. While the world’s most indebted property company could still spring a negative surprise, the continued pumping of cash into the financial system by The People’s Bank of China helped reduce contagion risks to other markets outside China.

The MSCI World index dropped 4% before recovering, thereby extending to 233 days the time gone by since we last saw a 5% correction across the global stock market. Probably a key reason why investment metals, such as gold and silver, are having such a troubled time this year. While often being closely correlated to movements in the dollar and yields, demand for gold is also inverse correlated to confidence in financial assets which currently, along with financial market valuations, remains near an all-time high.

Another development this past week that helped set the agenda for commodities, especially those with a high inverse correlation to Treasury yields and the dollar, was the sudden spike in US bond yields. On Thursday, the Bank of England set the ball rolling after hawkish rhetoric on the timing of the first rate hike wrongfooted investors. A selloff in gilts set the pace for euro-area rates before US Treasuries followed to produce the biggest one-day rise in 10-year yields in months.

Gas: One sector that remained immune to China worries and the risk of rising bond yields was the energy sector where crude oil, gas, coal and power prices continued to rally amid tight supplies and strong demand. Brent crude oil, the global benchmark, reached its highest settlement level since 2018, while in Europe the cost of benchmark Dutch TTF gas reached a record €76.5/MWh or $26/MMBtu, or $150 per barrel of oil equivalent, before a jump in EU wind generation helped put a brake on prices.

In the US, Henry Hub natural gas futures traded back above $5/MMBtu and after completing a 50% correction of the August to September surge to a 7 ½ year high, the technical outlook is once again pointing to further strength. Not least due to rising export demand for LNG and after a weekly government report showed inventories, just as in Europe, are still tight ahead of the winter peak demand period.

Crude oil headed for its fifth weekly gain with multiple sources of support emerging. US hurricane Ida has removed +30 million barrels from the market and we continue to see a slow and prolonged return to pre-Hurricane levels. As a result, US crude oil and gasoline stocks have both declined to levels last seen in December 2019. Increased fuel consumption into the northern hemisphere winter due to the substitution of punitively expensive gas may further boost already recovering global demand. In addition, recent months have shown some OPEC+ members, most noticeably Nigeria, Angola and Kazakhstan have struggled to reach their production quota, thereby adding to the underlying market strength.

Countering the current rise, but so far with a limited price impact, was the first and historic sale of crude oil from China’s strategic reserves. In recent months, China has also been selling industrial metals from its reserves in order to combat surging input costs which have seen factory-gate inflation hitting a 13-year high. The first sale of 7.4 million barrels could be followed by more in the coming weeks with Wood Mackenzie estimating that as much as 82.5 million barrels may be offered.

However, with this development having such a limited impact, it looks increasingly likely that Brent crude oil will reach $80 per barrel somewhat sooner than previously expected. From a technical perspective, the daily chart is showing some resistance at the July high at $77.84/b, while the monthly Brent chart is now showing a break above the downtrend from the 2008 record high, potentially a sign of more gains to follow.

Gold and silver continue to exhibit troubling behavior; stabilizing on falling yields, only to slump when they rise a bit. This week was no exception with gold struggling both before, and especially after, Wednesday’s FOMC meeting where Fed chair Jerome Powell delivered a surprisingly hawkish press conference, saying the Fed was ready to commence tapering from November while bringing forward the first rate hike to late 2022. The biggest drop came on Thursday when, as mentioned, the Bank of England managed to wrong-foot the market by signaling its first rate hike well ahead of the US, potentially already in February. Gold is not only a metal which tends to respond to movements in the dollar and yields, both of which has been price negative for most of the year. It is also used by fund managers as a hedge or diversifier against risks across financial assets, but with financial assets and market valuations near all-time highs, this demand has faded and become a recent source of selling.

In other words, if you as an investor believes the current market confidence to be misplaced, the cost of buying insurance against it continues to get cheaper with gold presently trading near the lower end of its year-long range. Over the coming weeks we will watch yield developments closely with rising yields potentially raising renewed uncertainty across other asset classes, such as interest rate-sensitive growth stocks. Also, the continued surge in the cost of most energy sources will ultimately support our non-transitory views on inflation. For now, however, gold needs a solid break back above $1835, and until that happens, which we still believe it will, there are no major reasons to chase or add to any existing positions.

Industrial metals recovered following the Evergrande-led slump which drove worries about Chinese demand, especially from the current under-pressure property sector. Iron ore, a key input to the production of steel currently at the epicenter of China’s crackdown on emissions in energy-intensive industries, traded at $110/tons on Friday following a dramatic slump which in just a few months has seen the price more than halve before bottoming out at $90/tons earlier in the week.

Copper, an important metal in the construction industry, also got caught up in the sell-off, but once again key supports around $4/lb in New York and $8600/tons in London did not get challenged before prices bounced back. We take this as another sign of underlying strength. And while Dr. Copper, one of the kings of the so-called “green” transformation, still lingers in a downtrend from the May peak, we still see the prospect for higher prices. While we wait for a greater high, initially above $4.63/lb, to attract fresh momentum buying, the risk of a deeper correction still exists, albeit somewhat reduced following the latest failed downside attempt. With this in mind, we maintain the view that copper remains a buy on fresh strength and any potential additional weakness.