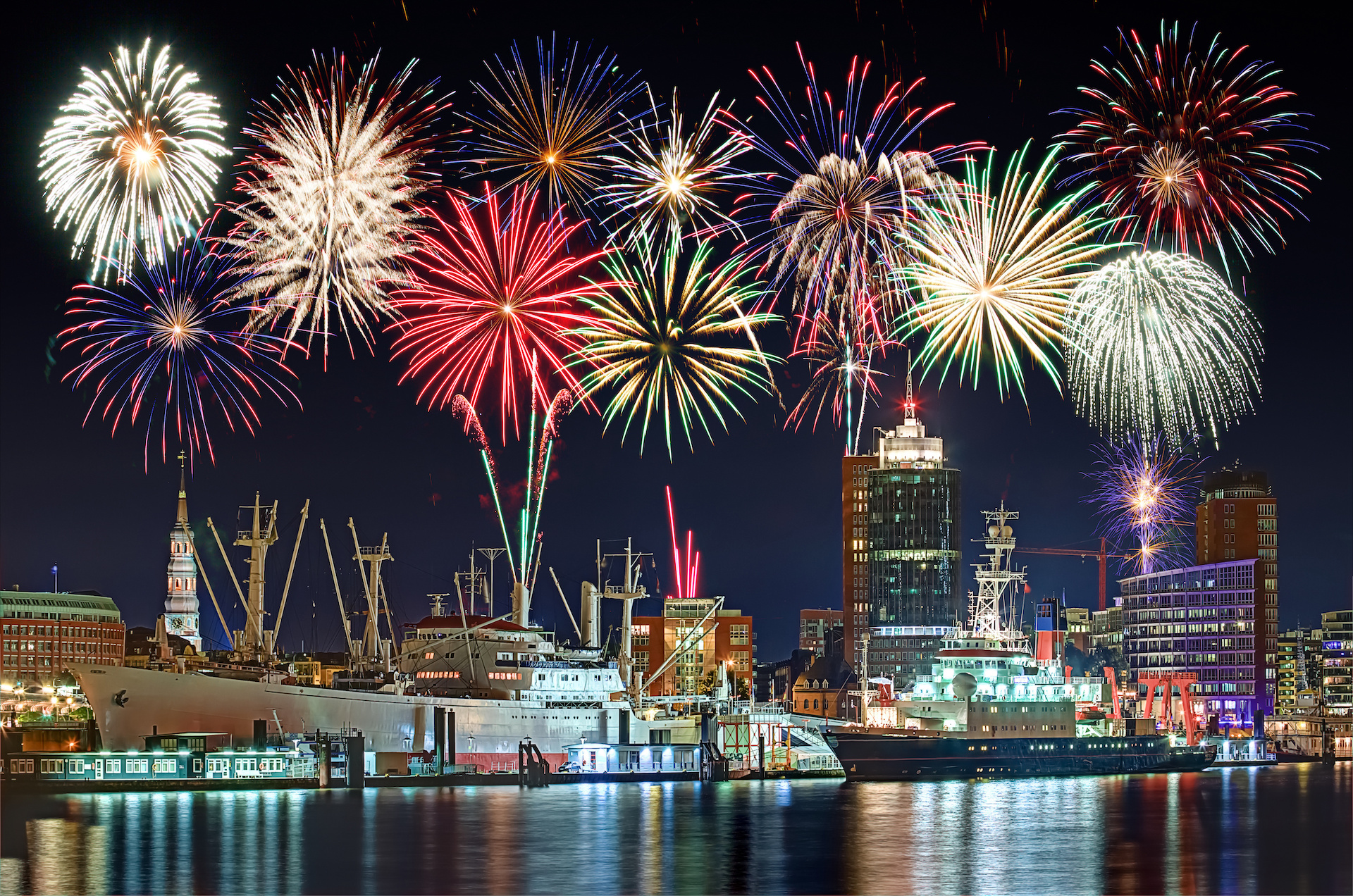 Brent surged to its highest level in almost 3 years on the back of an industry-wide supply crunch OilPrice reports.

One of the most noteworthy developments of the past several months has been inventory draws across all continents, the largest on record, spearheaded by China’s five consecutive months of stock declines. It remains to be seen how OPEC+ will react when it conducts its next meeting on the fourth of October, but internal documents have already highlighted that global oil demand might be boosted by 370 kbpd if natural gas prices remain elevated.

The surge in crude prices came on the back of trading firms and investment banks, most notably Trafigura and Goldman Sachs, painting a rather bullish picture for oil prices, stating that the supply deficit is much larger than the market currently anticipates. For the first time since October 2018, Brent futures exceeded $80 per barrel, though it needs to be pointed out that it was only November ICE Brent that breached that psychological barrier as all subsequent months dipped deeper into backwardation. It wasn’t long before Brent fell back to $79, however, with traders locking in gains. This week’s surge in prices was largely driven by concerns of tight oil supply in the upcoming months, on the back of US Gulf of Mexico outages, Angola and Nigeria struggling to produce as much as they could, and a global inventory decline. Demand, on the other hand, is still looking robust.

US investment bank Goldman Sachs indicated it expects Brent crude prices to add another $10 per barrel over Q4 and trade around the 90 per barrel mark by year-end 2021, primarily led by the ongoing supply deficit.  Abu Dhabi’s national oil company ADNOC informed all its term buyers that it would scrap its voluntary term nominations cuts, already lowered to 5% for November-loading cargoes, meaning that it would provide full December allocations on all four of its main crude grades, OilPrice said.

Oil prices climb with little help from hedge funds.Prolonged disruption to oil production in the Gulf of Mexico and multiplying signs of a worldwide energy shortage have not been enough to encourage significant new petroleum buying from portfolio investors. Hedge funds and other money managers purchased the equivalent of just 12 million barrels in the six most important petroleum futures and options contracts in the week to Sept. 21, according to exchange and regulatory data. Funds have purchased a total of 129 million barrels in the last four weeks, offsetting about half the 268 million barrels they sold over the previous ten weeks amid concerns about a rising number of coronavirus cases, Reuters reports.

But purchases in the most recent week were the lowest so far, suggesting earlier bullish momentum was fading, right before prices climbed to their highest level for almost three years. In the most recent week, funds were buyers of Brent (+21 million barrels) and U.S. heating oil (+8 million) but small sellers of NYMEX and ICE WTI (-11 million), U.S. gasoline (-1 million) and European gas oil (-5 million). The combined position across all six contracts rose to 806 million barrels (73rd percentile for all weeks since 2013) up from a recent low of 677 million (59th percentile) on Aug. 24.

The ratio of bullish long positions to bearish short ones climbed to 5.85:1 (79th percentile) up from 4.25:1 (57th percentile) in late August, implying the hedge fund community is broadly bullish about the outlook for oil prices. In real terms, front-month Brent futures prices are at their highest level since October 2018 and well above their long-term average, in the 71st percentile for all months since 1990. However, positions are not especially stretched at this point; there is scope for more buying and only a moderate risk of an abrupt reversal in the price trend based on positioning alone, John Kemp said.

Vowing to get as much oil out of the ground as quickly as possible, the US major ExxonMobil has decided to move its oil services hub from Trinidad and Tobago to Guyana, as it seeks to expedite the development of the three deepwater blocks it operates, aiming to spud 24 further wells by year-end 2025.  US oil major Chevron announced one of its main future projects abroad, the 260kbpd Tengiz Future Growth Project, will be delayed by 3 to 7 months on the back of pandemic restrictions and COVID-19 flareups among workers, with its full commissioning expected by November 2023. India’s third-largest refiner and second-largest fuel retailer, the state-ownedBharat Petroleumwill invest $13.6 billion over the next five years to diversify its assets, with at least one-third of that sum going into petrochemical upgrades, OilPrice said.