OPEC+ Is Facing Pressure From Consumers 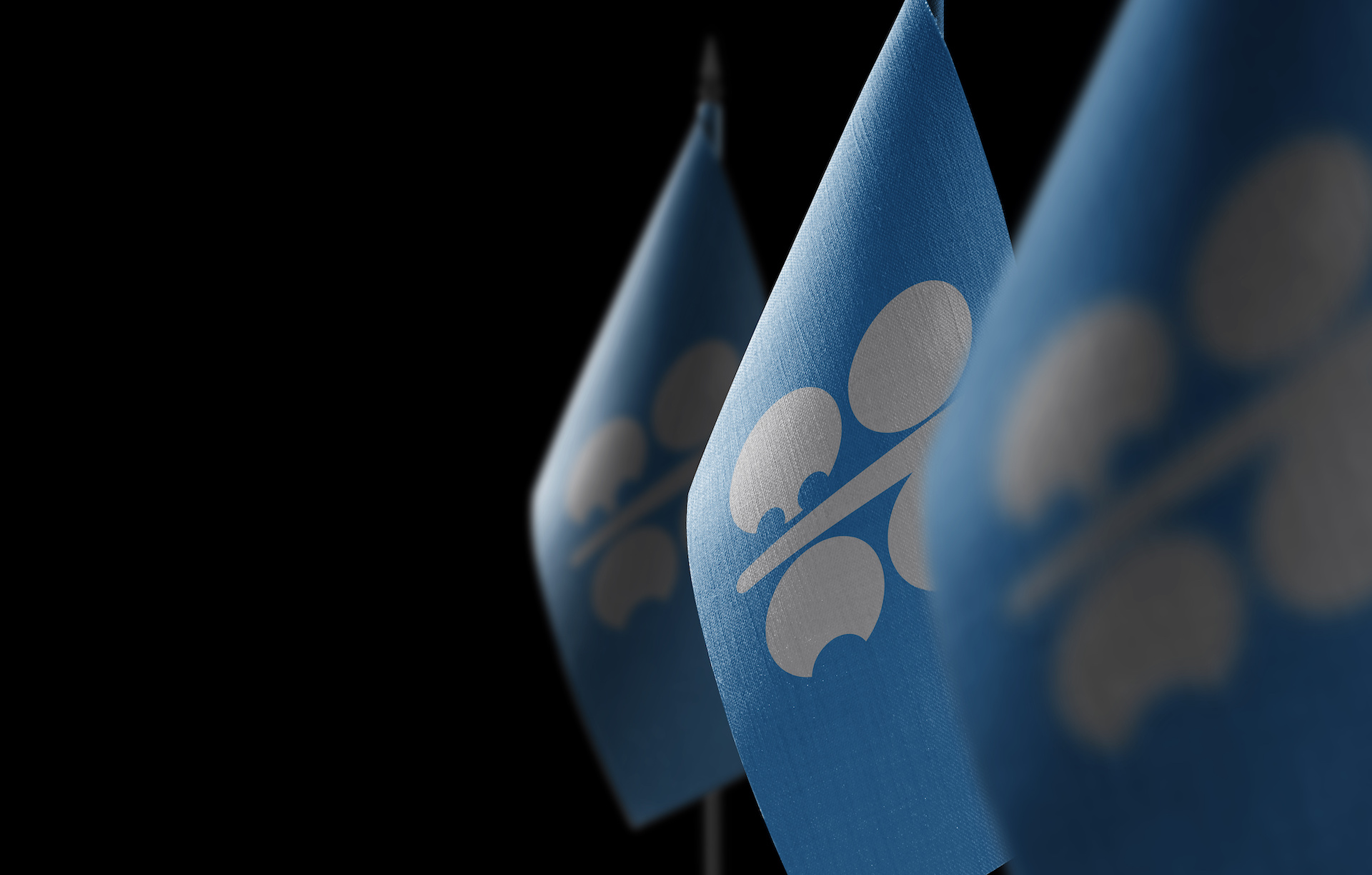 After charging to $80 per barrel on Tuesday, oil prices fell back on news of inventory builds and extra supply, and now markets are nervously waiting for the OPEC+ meeting.

As OPEC+ meets once again next Monday, speculation has been rife regarding the oil group’s intentions to bring more crude into the market. Whilst prices are still close to the $80 per barrel mark, with Brent trading around $78 per barrel and WTI trending around $74.5 per barrel, the first US inventory stock build since late July and news of OPEC+ laggards (Russia and Kazakhstan) ramping up supply has provided some downside for prices. At the same time, exorbitantly high gas prices driving gas-to-oil switching in Asia and the US dollar weakening are largely offsetting those factors, OilPrice said.

Oil settled above $78 a barrel on Friday, just shy of a three-year high reached earlier this week, on expectations that OPEC ministers will maintain a steady pace in raising supply. The Organization of the Petroleum Exporting Countries and allies, known as OPEC+, meets on Monday. The group is slowly unwinding record output cuts made last year, although sources say it is considering doing more to boost production. Brent crude rose 97 cents, or 1.2%, to settle at $79.28 in its fourth weekly rise. U.S. West Texas Intermediate rose 85 cents to settle at $75.88 in a sixth week of gains. Brent has risen over 50% this year and reached a three-year high of $80.75 on Tuesday, Reuters repots.

OPEC+ is facing pressure from consumers such as the United States and India to produce more to help reduce prices as demand has recovered faster than anticipated in some parts of the world. “If OPEC+ sticks to the script and only delivers the planned 400,000 bpd increase in November, energy markets will shortly be seeing $90 oil prices,” said Edward Moya, senior market analyst at OANDA, adding that any increase smaller than 600,000 barrels should boost prices.

Oil is also finding support as a surge in natural gas prices globally prompts power producers to move away from gas. Generators in Pakistan, Bangladesh and the Middle East have started switching fuels. “The most likely reason for stable oil prices is that investors believe the supply-demand gap will widen as the power crisis worsens,” said Naeem Aslam, analyst at Avatrade.

U.S. energy firms this week added oil and natural gas rigs for a fourth week in a row as more storm-hit offshore units resumed service in the Gulf of Mexico. Rigs rose by 7 to 528 in the week to Oct. 1, the highest since April 2020, energy services firm Baker Hughes Co said.

The rise in Russian oil and gas condensate production was in line with previous reports . An industry source said output of gas condensate, a type of light oil which is excluded from Russia’s output quota under the OPEC+ deal, has almost recovered last month to the levels of July, when condensate production stood at 3.07 million tonnes. Under the current arrangement the group is raising its cumulative output by 400,000 barrels per day each month. Industry sources said that OPEC+ was considering going beyond its existing deal against a backdrop of oil near a three-year high and consumer pressure for more supply, Reuters repots.

UK major BPand Italian firm ENI are seeking to raise $2 billion for their oil and gas joint venture in Angola, as both companies seek to spin off carbon-emitting subsidiaries into separate entities.

Brazil’s national oil companyPetrobrasis in talks with China’s CNOOC for a deal that would see the Chinese firm buy another 5% stake in the Latin American country’s second-largest Buzios field for $2.08 billion.

Saudi Aramco gets footing in India’s largest private refiner. Reliance Industries, operator of the world’s largest refinery in Jamnagar, India, stated the candidature of Yasir Al-Rumayyan, chairman of Saudi Aramco, meets all regulatory criteria to become independent director, in a move that is seen as a harbinger of Aramco’s buying-in into the Indian firm’s oil-to-chemicals business. Reliance International Ltd has been incorporated as a wholly-owned subsidiary in Abu Dhabi Global Market, the United Arab Emirates, the firm said in a stock exchange filing. “The company has invested Rs 7.42 crore or USD 1 million in cash in 10 lakh equity shares of USD 1 each of ‘Reliance International Limited’,” the filing said. Reliance Industries has incorporated a new subsidiary in the UAE for trading in crude oil, petroleum products and agricultural commodities.

Following a series of negotiations with its oil workers union (to which most PEMEX employees belong), the Mexican national oil company indicated it agreed to increase oil workers’ wages by 3.4% and their benefits by 1.76%, despite its debt spiraling out of control.

Guyana’s High court has scheduled a June 2022 hearing dealing with the environmental impact of ExxonMobil’sproduction offshore Guyana, with local NGOs claiming the oil industry threatens the rights of locals to a clean environment, OilPrice reports.