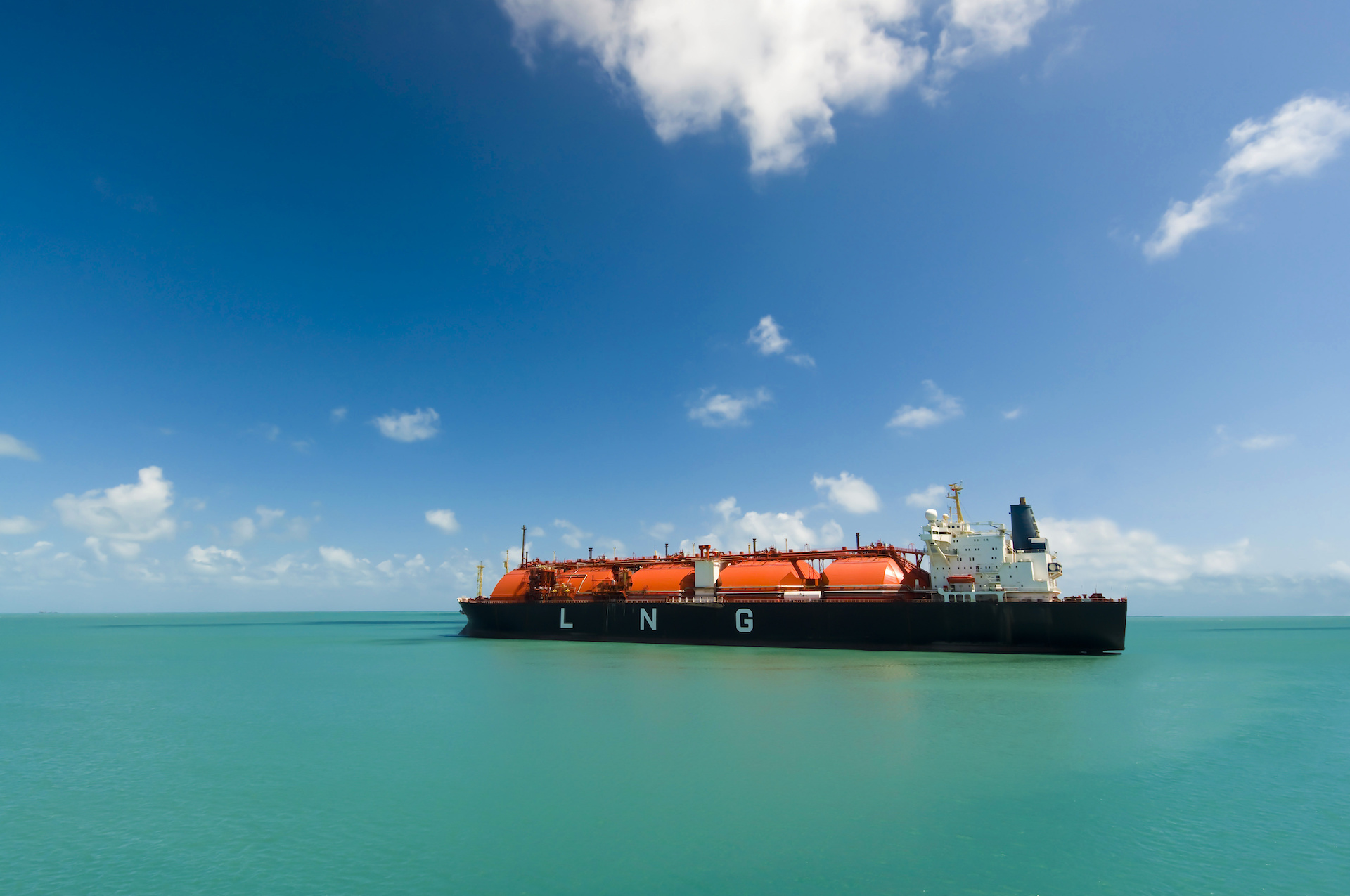 Increasing purchasing activity in East Asia amid China’s power demand crunch and continuing supply tightness have pushed spot LNG prices to $34.5 per mmBtu in Asia, the highest on record.

China has a range of gas supply options at its disposal to ensure it is not overly reliant on a single source. Aside from ensuring sufficient storage capacity, the government is boosting pipeline imports while increasing domestic production. Russian pipeline gas imports this year are expected to increase by about 5.91 bcm from 2020 to 10 bcm based on term contract volumes. Although the Power of Siberia pipeline will have maintenance during 22-29 September, with all flows from Russia to China suspended as a result, it is unlikely to have an adverse impact given the relatively short period. Domestic gas production will also continue to be strong, expected to maintain a growth rate of about 10 pc this year.

This will mean that China’s domestic natural gas production this year should hit 210 bcm, in line with the targets set out in the 2021 China gas development report. For China’s gas production to reach 230 bcm by 2025, domestic gas production this year will need to exceed 200 bcm. China’s LNG imports this year could total 37.4-39.6 bcm across September-December, up slightly from 34 bcm  in the same period a year, assuming that the country’s LNG-pipeline gas proportion remain unchanged from January-August and its pipeline volumes are similar as last year, except those from Russia. Imports accounted for 44.5pc of China’s total gas volumes during January-August. Pipeline imports during September-December last year totalled an equivalent 11.635 mn t (16.05 bcm), according to customs data. It is estimated that China’s total LNG imports this year will be approximately 109-111 bcm, an increase of 16.5-18.7 bcm or 17.8-20.2pc up from last year, Argus reports.