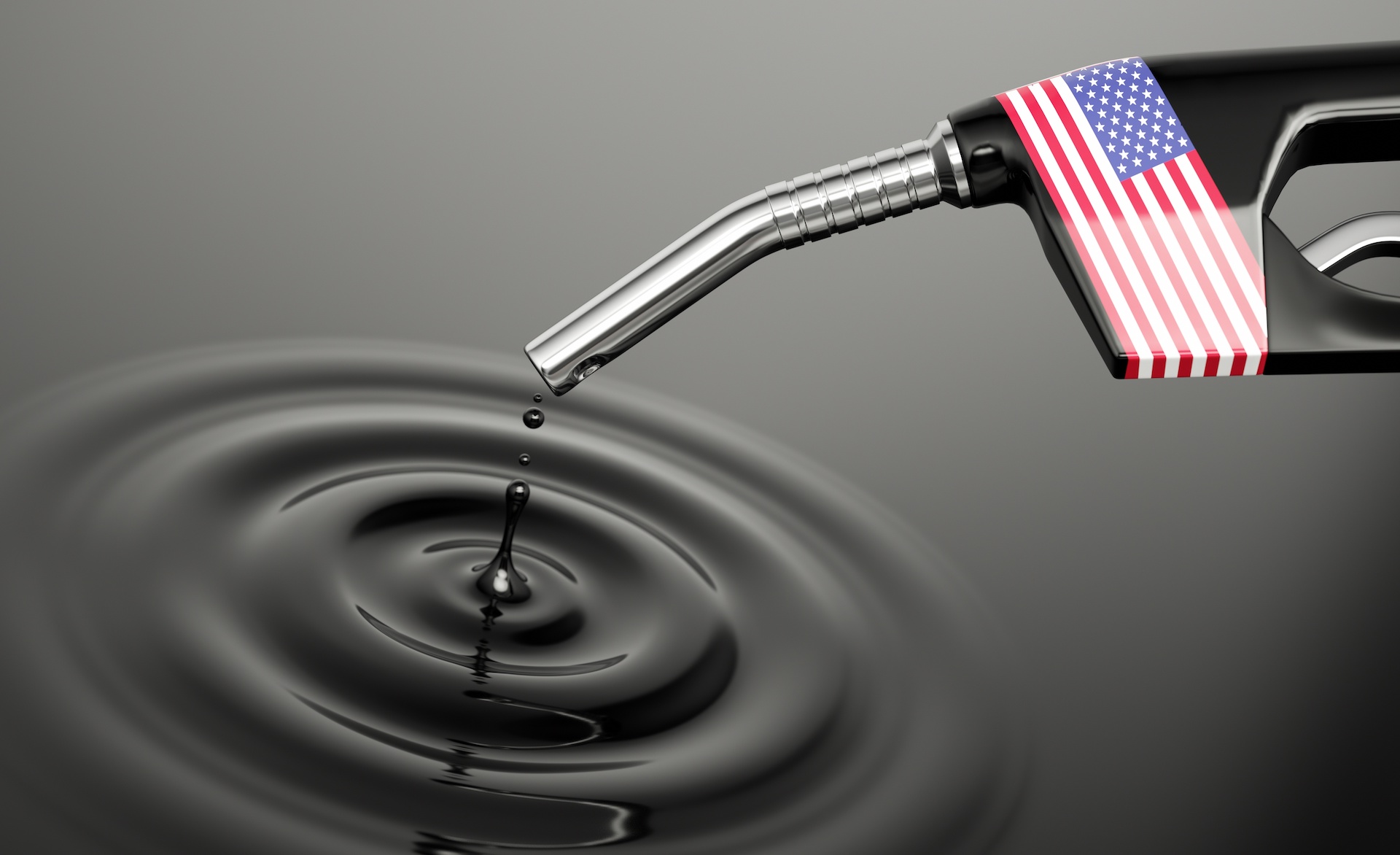 The US government approved an emergency release of 50 million barrels from the US Strategic Petroleum Reserves, with 32 million barrels loaned out for future replenishment (and the rest being part of an already-agreed-upon release). Media reports indicate OPEC+ countries could decrease their joint production in light of the US-coordinated strategic inventory release when they meet on December 02.

The White House has finally walked the talk and announced the release of 50 million barrels from the US SPR, backed up by a series of agreements with key Asian crude importers who, in turn, would also release strategic inventories to tame outright crude prices. India already stated it would release 5 million barrels, South Korea and Japan are expected to come up with their numbers over the course of this week. Whilst cognizant that such bold moves might trigger OPEC+ to produce even less crude, the White House failed to trigger the expected immediate effect. In fact, the crude price surged upon hearing the news – primarily because of the loan nature of the SPR release and the potential of an OPEC+ backlash – with ICE Brent comfortably back above the $80 per barrel mark and WTI trading around $78 per barrel, OilPrice said.

No shock and awe after U.S.-led emergency oil release, John Kemp said. Oil prices rose after the U.S.-coordinated release of emergency petroleum stocks was announced on Tuesday, as the volume of extra petroleum offered to the market proved smaller than traders anticipated. The United States will make available 50 million barrels from the Strategic Petroleum Reserve (SPR), with deliveries beginning in mid-December and lasting through end-April 2022. The release includes 18 million barrels of outright sales previously mandated by Congress as part of the budget, which will be accelerated, and 32 million barrels of new swaps, which must be replaced no later than September 2024. The release “will be taken in parallel with other major energy consuming nations,” including China, India, Japan, South Korea and the United Kingdom, the White House said in a statement. India has announced it will release 5 million barrels. Britain will allow refiners and importers to reduce their inventories by up to 1.5 million barrels, on a voluntary basis. Japan has indicated that it will release a few million barrels, though the amount has yet to be worked out. South Korea is discussing the details of its participation with the United States. But China has so far been non-committal, with the foreign ministry saying only that it would “organise a release of crude oil from state reserves according to its own actual needs”. Unless China subsequently announces a very large draw down in its inventories, the global total is likely to be in the range of 60-75 million, far less than the 100 million barrels or more some in the market had expected. As a result, spot prices and calendar spreads both rose after the announcement, reversing some of their downward trend since the start of the month, Reuters reports.

The last major coordinated stock release was announced in June 2011, when members of the International Energy Agency agreed to release 60 million barrels in response to the disruption of Libya’s oil exports by civil war. The release caused an immediate but modest fall in spot prices and a larger fall in spreads, though both had been falling before the announcement, and the further falls were wholly reversed within a few weeks. Post-event analysis of the market reaction to the stock release in 2011 suggested several lessons that are applicable a decade later. Stock releases have only a limited and short-term impact on prices and spreads. They may alter the trajectory of the market compared with a scenario in which no stocks are released but this is unclear. Stock releases take so long to organise that by the time they are announced prices are often falling as the worst of the sense of crisis was already passed. Oil traders are instinctively sceptical about the effectiveness of government intervention, especially using a finite stock of reserves to influence prices based on a continuous flow of production and consumption. Policymakers therefore need to have all the details of the release worked out in advance of the announcement to create a convincing narrative around intervention and maximise the psychological impact of reserve releases. The White House appears to have learned some but not all of these lessons. U.S. officials were ready to announce the detailed mechanics of SPR sales immediately on Tuesday. But the lack of firm commitments from Japan, South Korea and especially China in the first 24 hours after the announcement has undermined the psychological impact international coordination was supposed to provide. Ultimately, the confirmed release of less than 60 million barrels, with a vague unconfirmed promise of more, but still probably less than 75 million in total, was less than traders anticipated, causing prices and spreads to rebound higher, Kemp said.

ADNOC, the state oil company of the UAE, is reportedly discussing the floating of its logistics and marine services unit (ADNOC L&S) in 2022, in what might become one of the most-followed IPOs in the Middle East next year. ConocoPhillips reiteratedits commitment to see the 600 million-barrel Willow field on Alaska’s North Slope developed, despite a recent court ruling forcing the US firm to stop construction works on the project. Buoyed by its retail expansion in the UK following this year’s energy crunch, Shell announced its move into Australia’s power sector, buying the New Zealand utility firm Meridian Energyfor $729 million, OilPrice reports.