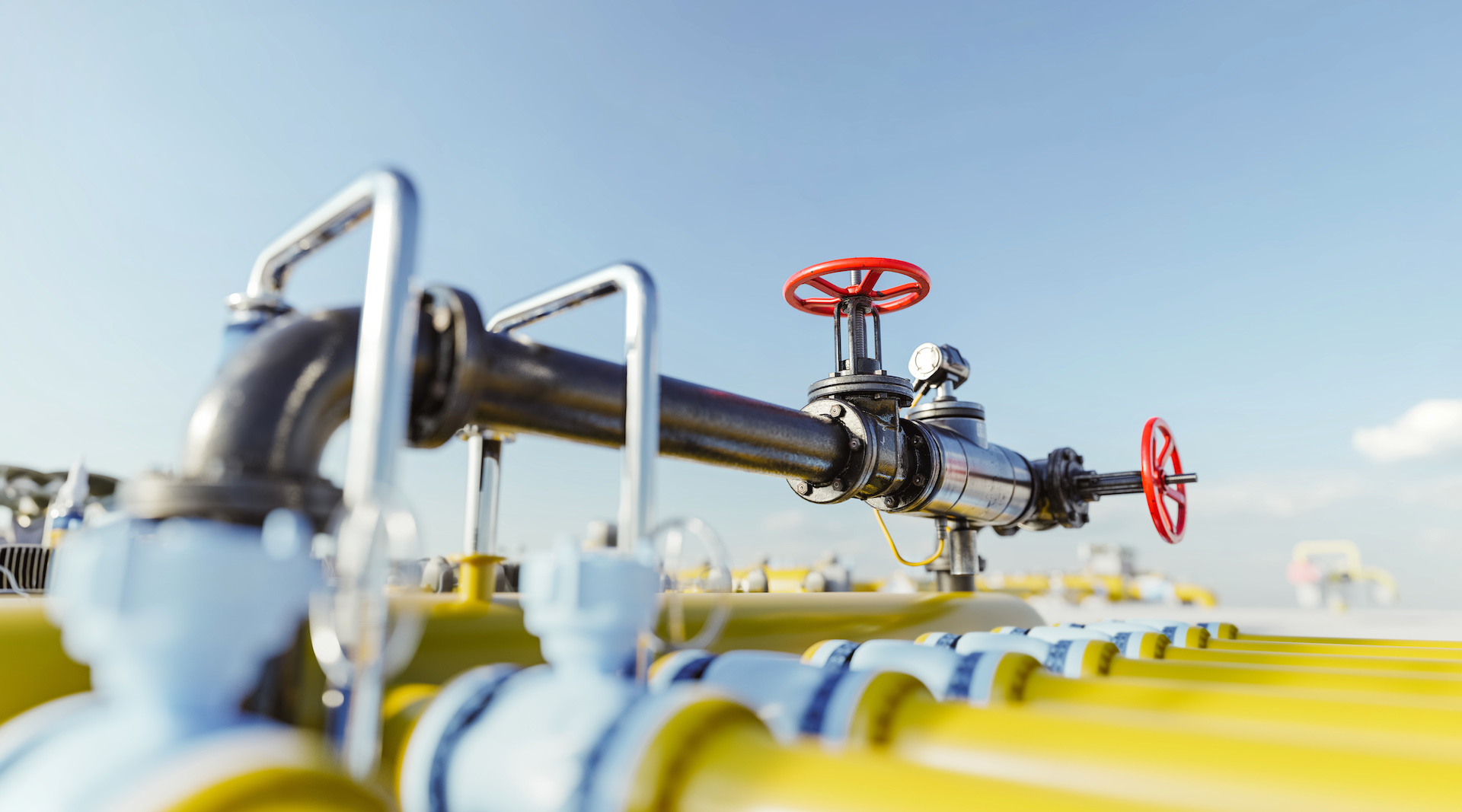 Russia’s Gazprom has started to fill its European inventories amid increased flows via Belarus and Ukraine, however, shied away from booking monthly capacities and opting instead for daily transit bookings. European carbon price reaches record high. The first day after the UN COP26 climate summit the price of EU carbon dioxide allowances rose by 4% to an all-time high of 66 EUR per metric ton ($75/mt), driven by the overall pressure on Europe’s grid and cold weather forecast for end-November, OilPrice said.

Russian gas flows through a key pipeline to Germany rose, with no sign that Belarus’s president had acted on his threat to cut off supplies to the European Union as winter approaches. European spot gas prices were up 8.8% to 81.60 euros per megawatt hour, with the market still tight this year due to factors including low inventories and increased demand after the easing of COVID-19 lockdowns, Reuters reports.

NOVATEK-TARKOSALENEFTEGAS has started pilot production from gas condensate deposits at the Kharbeyskoye field, part of the North-Russkiy cluster. The annual production level for the field’s gas and gas condensate program is 3.6 bcm of natural gas and 0.6 mmt of gas condensate. “The Kharbeyskoye field launch will make a significant contribution to  NOVATEK’s natural gas and liquid hydrocarbon production volumes, – noted Leonid Mikhelson, NOVATEK’s Chairman of the Management Board. – One of our strategic priorities is maintaining the production levels in the area of the Unified Gas Supply System, and we are continuing to develop the North-Russkiy cluster which plays an important role in our strategy.”

Rosneft makes giant gas discovery. Russia’s main state oil company Rosneft, partnering with Britain’s BP, discovered a 384 bcm giant gas field in the north of the Taimyr peninsula, naming it after the late emergency situations minister Evgeny Zinichev.  The State Reserve Commission (GKZ) confirmed the discovery of a new gas condensate field in the Taymyr Peninsula. The field with 384 billion cubic meters of gas reserves was discovered by exploration well No.1 drilled at the Verkhnekubinskoye subsoil area, the license for which is held by Ermak Neftegaz LLC, a joint venture of Rosneft and bp, which was established in 2016. The discovered field is the largest in terms of gas reserves in the region, and has high productivity indicators. Commercial gas reserves were identified in five reservoirs of the Lower Cretaceous Sukhodudinskaya Formation. The results of exploration and appraisal work carried out in the vicinity of the Payakhskoye field, part of the Vostok Oil Project implemented by Rosneft, confirm the significant oil and gas potential of this area. In memory of a prominent Russian statesman, the new field was named after Hero of the Russian Federation Yevgeny Nikolaevich Zinichev, Rosneft said.