Covid And Inflation Dominate The Agenda For Commodities 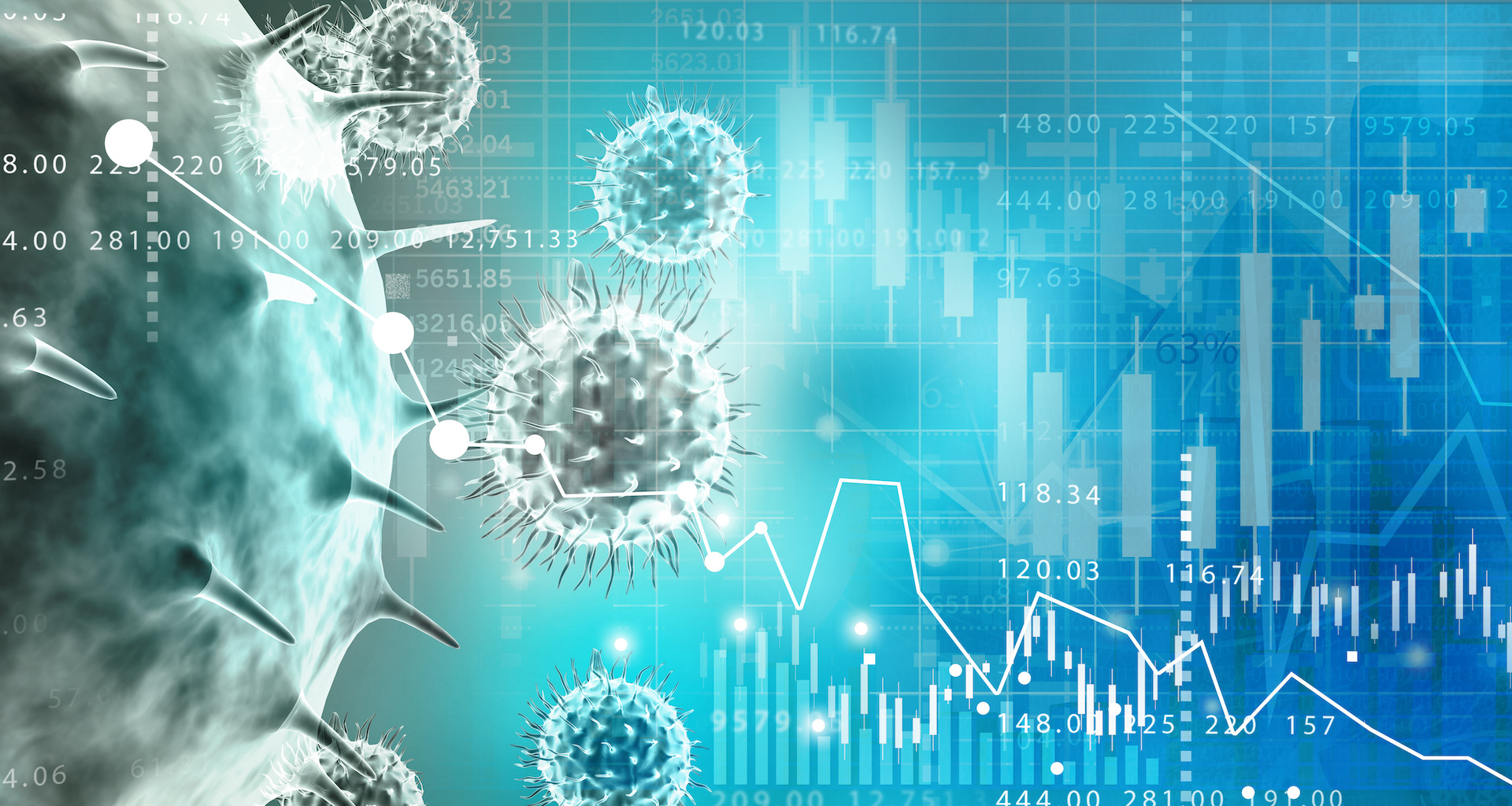 The commodity sector traded lower for a fifth straight week with a surging dollar continuing to raise the cost in local currencies of most key commodities. The dollar strength was particularly notable against the euro which dropped to a 16-month low, driven by the rising threat of renewed Covid lockdowns across the continent, punitively high gas and power prices hurting growth, as well as brewing trouble on its eastern borders.

In addition, the market has to deal with surging inflation threatening growth, as well as weather worries and continued bottlenecks in the global supply system driven by labor shortages and port congestions. At the same time, investors have to the weigh the prospect of surging green transformation demand for many key commodities, especially industrial metals, against the risk of a slowdown in China, the world’s top consumer of raw materials.

All of these developments helped create a mixed week which helped drive down the cost of crude oil, fuel products and industrial metals while the agriculture sector went against the trend with the Bloomberg Agriculture Index reaching a five-year high. Precious metals were mixed with gold managing to hold onto the recent gains in response to surging US inflation.

The top performing commodities were once again found in Europe where the Dutch TTF gas benchmark jumped after German regulators suspended the certification process for the controversial Nord Stream 2 pipeline. The delay, which may last until March, combined with a slow recovery in supplies from Russia raised concerns that Europe may struggle to get the supplies needed to get through the coming winter months. As a result, power prices also jumped while the cost of emissions reached a record on the prospect for rising demand for higher polluting coal to substitute any shortfall in gas supplies.

Agriculture: The cost of our breakfast and food in general continues to rise, and following a few months of sideways trading, the Bloomberg Agriculture index, which tracks a basket of major food commodity futures, reached a fresh five-year high. According to the UN FAO, the cost of a global basket of key food items has risen by more than 31% during the past year and with the latest surge primarily driven by coffee, soybeans, wheat and sugar, the prospect for food inflation being a major focus in 2022 has not gone away. The UN FAO will release its index for November on December 2.

There are individual reasons behind the strong gains, but what they all have in common has been a troubled weather year, and the prospect for another season’s production being interrupted by La Ninã developments, a post pandemic jump in demand leading to widespread supply chains disruptions and labour shortages, and more recently, rising production costs via surging fertilizer prices and the rising cost of fuels, such as diesel.

Crude oil was heading for a fourth straight week of losses, driven by the threat of the US releasing strategic reserves and a fresh wave of Covid infections spreading across Europe, thereby forcing several nations to reverse reopening policies which again could threaten economic growth and mobility, the latter cutting fuel consumption at a time when consumers are already fretting at paying the highest prices at the pumps in years.

In addition, the latest monthly Oil Market Reports from the EIA and most recently from the IEA points to a reduced risk of higher prices as moderating demand growth due to the another Covid wave and weaker industrial activity, partly due to higher oil and gas prices, combined with a steady rise in supply will support a balanced market sometime in early 2022.

Brent crude oil was heading for a 4% drop on the week, thereby almost fully surrendering the October gains that was driven by the prospect for increased gas-to-oil substitution demand, especially for products such as diesel, heating oil and propane. Having broken below $80 per barrel, the risk has risen of further losses towards trendline support, currently at $73.

The much talked up risk of $100 per barrel anytime soon has evaporated and a more balanced view has emerged. One that is needed to flush out speculative longs, thereby preparing the market for the next rally. We maintain a long-term bullish view on the oil market as it will be facing years of potential under investments with oil majors losing their appetite for big projects, partly due to an uncertain long-term outlook for oil demand, but also increasingly due to lending restrictions being put on banks and investors owing to a focus on ESG and the green transformation.

Gold spent the week trading within a relatively narrow range between $1850 and $1870 while awaiting a fresh catalyst following last week’s technical breakout. The impressive rally that occurred despite headwinds from a stronger dollar had started to show signs of stalling with other metals such as silver and platinum both struggling. The renewed risk of Covid-related lockdowns in Europe helped give the yellow metal a fresh bid, with lower bond yields, driven by growth worries helping to offset the mentioned dollar strength. The recent white-hot inflation prints, especially the 6.2% recorded in the US, will likely continue to support gold in its defense against the stronger dollar.

Also, the focus will be on how investors respond via the exchange-traded fund market. Fund managers have increasingly been reducing their gold exposure during the past year as low stock market volatility and rising equity prices reduced the need for diversification and, so far, despite the recent price surge, we have yet to see a pick-up in demand.

In the short term, gold will need a catalyst to drive it higher. If that fails to emerge, there is a risk the metal could reverse lower to challenge but most likely find support in the important $1830-35 area.

Copper remains rangebound since March and the lack of momentum and conflicting fundamentals have reduced investor interest to the point that the open interest in LME copper futures has fallen to a nine-year low. However, a drop to a five-week low this week was quickly reversed as strong support continue to emerge ahead of $4 per cents in High Grade and $9000 per tons on LME.

The first round election for Chile’s next President will be held on November 21, and given the Chile and its next door neighbor Peru’s high share of global production, the result will be watched closely, given recent speculation that the left leaning candidate will raise taxes on mining companies to promote green hydrogen and reduce social inequality.