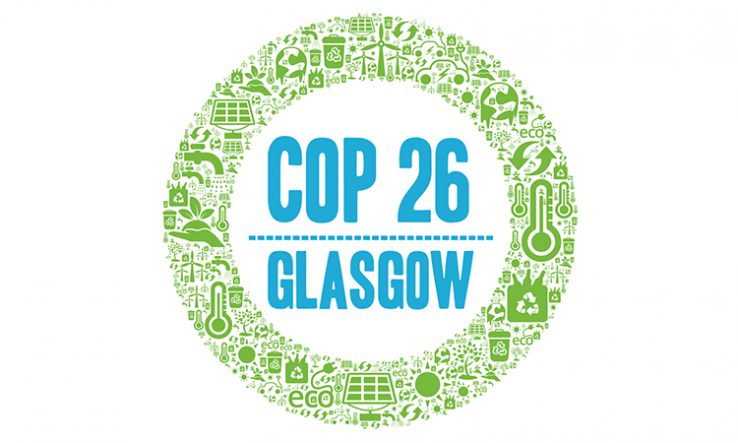 Despite COP26 ending with no powerful mandate and a watered-down version of climate commitments, the UN summit put developing economies and OECD countries on a collision course, OilPrice reports.

Global oil demand alone would need to collapse by 75% over the next 30 years from today’s levels to put the world on a pathway to net-zero emissions by 2050, Platts said. According to IEA estimates, fossil fuel subsidies that the initial COP26 draft wanted to scrap, still amount to some 180 billion globally and remain likely to be a key target for upcoming climate summits. The International Energy agency upped its average 2022 Brent price forecast to 79.40 per barrel, despite keeping incremental crude demand at 3.4 million b/d, indicating that it expects the market tightness to resonate longer in the markets.

Crude prices have stagnated last week amid diverging market signals. On the one hand, inventories have dropped to multi-year lows, losing some 300 million barrels from their summer peak. In this, both the Americas and Asia have witnessed unprecedented stock draws that fortify the sentiment of market tightness. On the other hand, resurgent COVID across the Atlantic Basin added to demand worries as nations started to consider potential lockdown measures. To top it off, the public rift between OPEC+ and the United States saw no development this week, meaning the market will need to wait for further signals before a clear direction is established.

Arguing that markets would inevitably switch from a supply deficit this year to a surplus in 2022, leading OPEC+ producers such as Saudi Arabia, the UAE and Russia reiterated they would not change course and that the overall market volatility was coming from other sectors, not oil. Amidst OPEC+ resisting calls to hike production, several top US officials have indicated the government should release barrels from the US Strategic Petroleum Reserve in a bid to lower fuel prices as Americans head into the holiday season.

UAE state oil company ADNOC outlined its $6 billion drilling investments that would bring it closer to having a 5 million b/d production capacity, with Baker Hughes and Technip landing the sweetest bit, a $3.3 billion 10-year wellheads deal. US oil major ExxonMobil launched the sale of its Barnett Shale holdings that include 2,700 wells across some 182,000 acres in North Texas, seeking to garner up to $500 million from the transaction that comes as part of its $15 billion asset sale program. Royal Dutch Shell announced it would scrap its dual share structure and move its HQ to Britain from the Netherlands, on the back of Dutch court pressure and higher taxation, simultaneously changing its name for the first time since 1907 to “Shell”, OilPrice said.