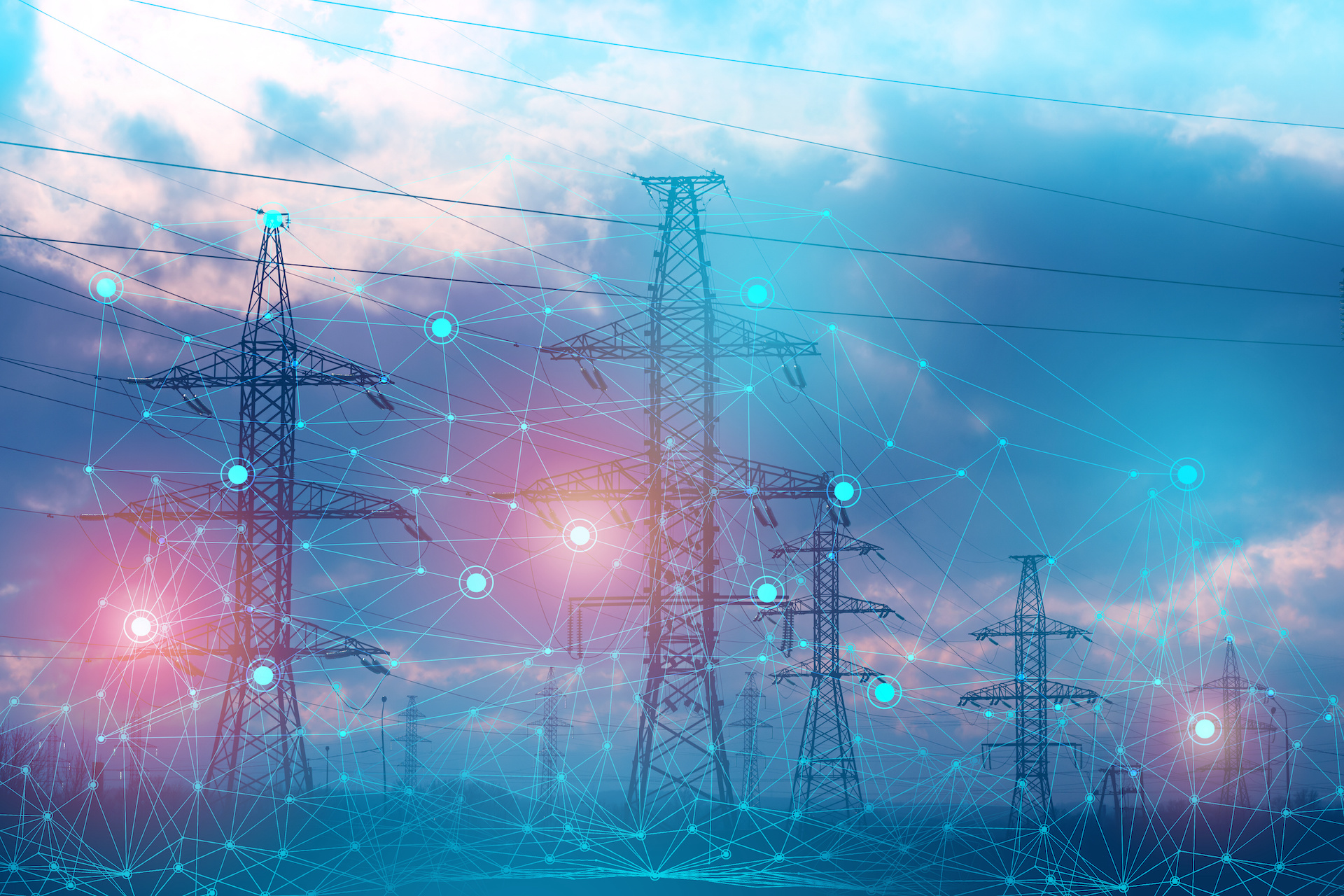 Norway’s national oil company Equinor plans to invest some $12 billion in hydrogen projects by 2035, focusing on blue hydrogen created out of natural gas as it seeks to capture at least 10% of the global hydrogen market.  Occidental believes in carbon capture. Occidental CEO Vicki Hollub stated the US oil producer would seek to reestablish dividend first and then ramp up production on the back of high outright prices and Oxy sees direct carbon capture as a suitable means of doing just that, with its first 1 mtpa plant coming on stream next year, OilPrice reports.

Equinor ASA, the flagship producer of oil and gas giant Norway, is investing billions of dollars in blue hydrogen on a bet that it can make the fuel more cleanly than anyone else. The state-controlled oil firm is among energy companies across Europe stepping up plans for hydrogen as mounting pressure to fight climate change spurs massive shifts in investment. Equinor believes it has the edge in the race to commercialize the industry because it leaks less methane than its rivals. “We work with catch rates of 95% CO2 capture,” Vice President of Low-Carbon Technology Henrik Solgaard Andersen said in an interview. It’s a “prerequisite” that the technology Equinor uses has “high efficiency and a high catch rate.” That compares with a maximum rate of 90% from “standard” technology, according to the International Energy Agency.

The company plans around 100 billion kroner ($11.7 billion) of investment in hydrogen – comprising its own spending, partners’ contributions and state funding – by 2035. The company aims to have a 10% share of the global hydrogen market in 2035 – translating to about 8 gigawatts – according to Andersen, who said expansion is now more down to politics than technology. “What we are looking at today we could have done 20 years ago,” he said. “The technology was there, but politics and the mindset around climate were not as high on the agenda as today.”

With many governments now backing hydrogen research and development, Equinor has been adding specialist staff. The company now has 40 people working on blue hydrogen in its low-carbon solutions division, up from just a handful only 18 months ago, according to Andersen. Equinor also plans to develop green hydrogen – made from water and renewable energy – but at a slower pace and smaller scale than blue hydrogen until the infrastructure needed is well established.

“We will have blue hydrogen for as long as we’ve got natural gas and the possibility to store CO2,” Andersen said. Development of the industry “could be a driving force to explore for more gas in the Norwegian sector, which will enable us to keep the oil and gas industry going for a longer period of time.”

LG Energy lands Canadian lithium deal. In another proof that the future of lithium supply will lie in term deals, South Korea’s LG Energy Solution signed a 6-year contract with Canadian producer Sigma Lithiumto provide it with up to 100,000 tons per year of concentrate lithium. Vale, the world’s second-largest producer of iron ore, might spin off its copper and nickel mines in Canada, Brazil and Indonesia into a separate firm, with CEO Eduardo Bartolomeo even raising the possibility of a potential merger.

Mexico readies to ban private lithium mining. Mexican President Andres Manual Lopez Obrador claimed that the Mexican government will not grant any private lithium concessions in the country even if the Congress were to vote against a controversial electricity reform bill, despite wielding substantial amounts of lithium-containing clay soils. China urges coal miners to produce as much as they can.Chinese authorities have ordered mining companies across Inner Mongolia and Shanxi to ramp up coal production by at least 155 million tons annually so as to alleviate the ongoing energy rationing spree across the country, OilPrice said.

China’s most actively traded coal futures contract increased by another +9% on Tuesday to a record $230 per tonne, as traders anticipate worsening shortages after extensive flooding in Shanxi cut supply and the government’s decision to liberalise electricity prices received by coal-fired power generators, which will likely boost demand. China said on Tuesday it will allow coal-fired power plants to charge some customers market-driven prices for electricity, as a worsening energy crisis persuaded authorities to rush through their boldest reform of the power sector in decades, Reuters reports.

Physical coal prices in China surge on nationwide shortage. Offers breach 2,000 yuan/ton mark this week; futures jump. Local outages, tighter global supplies prompt surge in costs. Offers for physical cargoes of thermal coal in China skyrocketed this week after reports of local outages and supply disruptions. Selling indications for so-called 5,500 NAR coal were pegged at above 2,000 yuan ($310) a ton on Monday, according to traders who asked not to be identified as they’re not authorized to speak publicly. That compares with 1,600 to 1,700 yuan a ton before the nation’s Golden Week holiday that ended last Thursday, Bloomberg reports.