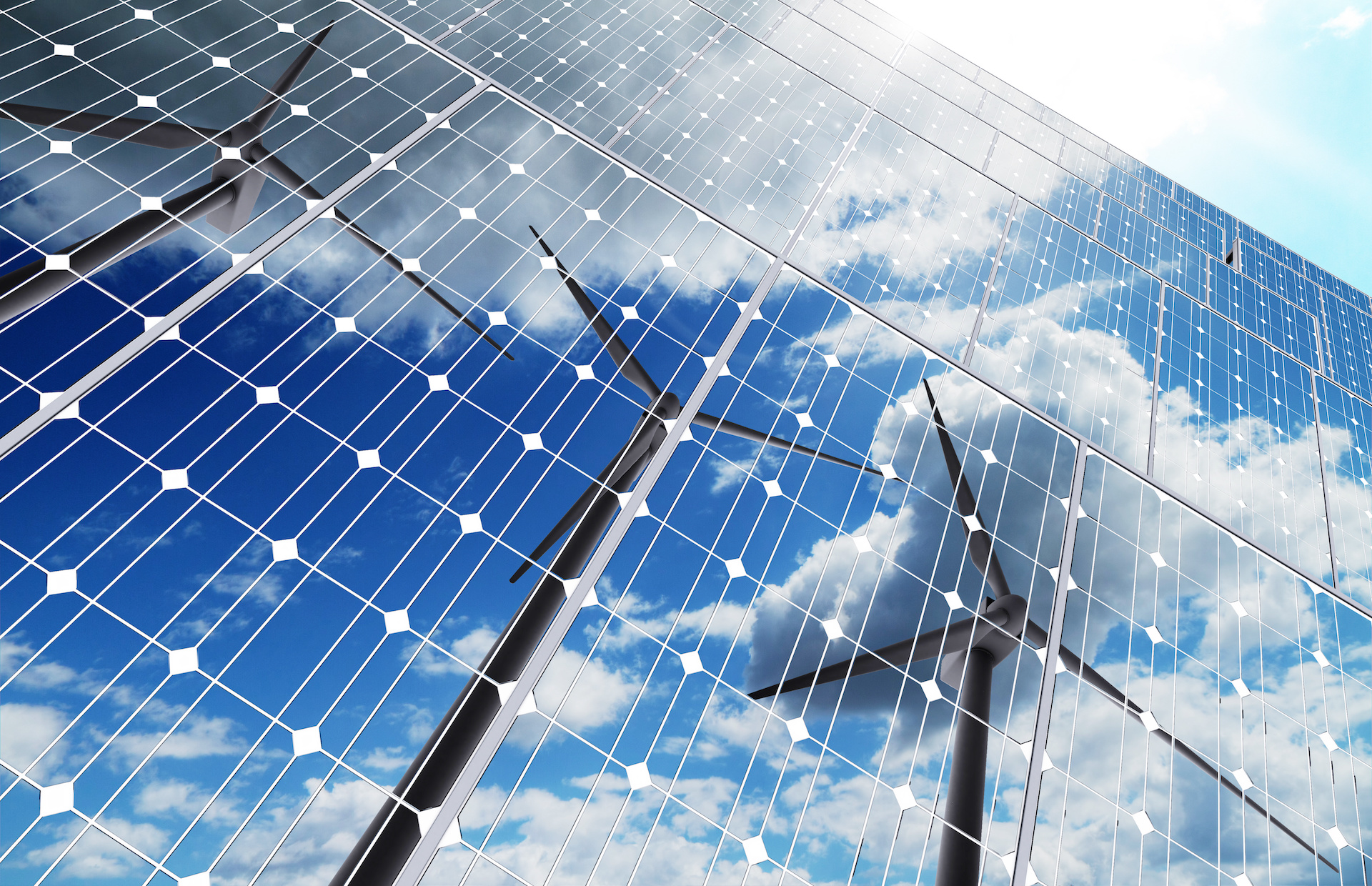 This flagship publication of the IEA has appeared every year since 1998. World Energy Outlook 2021 shows a new energy economy is emerging — but not yet quickly enough to reach net zero by 2050. With emissions, climate disasters and energy market volatility all rising, governments need to send an unmistakeable signal of clean energy ambition and action at COP26 to accelerate the transition.

A new energy economy is emerging around the world as solar, wind, electric vehicles and other low-carbon technologies flourish. But as the pivotal moment of COP26 approaches, the IEA’s new World Energy Outlook makes it clear that this clean energy progress is still far too slow to put global emissions into sustained decline towards net zero, highlighting the need for an unmistakeable signal of ambition and action from governments in Glasgow.

Against the backdrop of turbulent markets and a crucial meeting of the COP26 conference on climate change in Glasgow, the 2021 World Energy Outlook provides an indispensable guide to the opportunities, benefits and risks ahead at this vital moment for clean energy transitions.

The WEO is the energy world’s most authoritative source of analysis and projections. This flagship publication of the IEA has appeared every year since 1998. Its objective data and dispassionate analysis provide critical insights into global energy supply and demand in different scenarios and the implications for energy security, climate targets and economic development.

At a time when policy makers are contending with the impacts of both climate change and volatile energy markets, the World Energy Outlook 2021 is designed as a handbook for the COP26 Climate Change Conference in Glasgow, which offers a critical opportunity to accelerate climate action and the clean energy transition. The new analysis – which the IEA is making available for free online – delivers stark warnings about the direction in which today’s policy settings are taking the world. But it also provides clear-headed analysis of how to move in a well-managed way towards a pathway that would have a good chance of limiting global warming to 1.5 °C and avoiding the worst effects of climate change.

The WEO-2021 shows that even as deployments of solar and wind go from strength to strength, the world’s consumption of coal is growing strongly this year, pushing carbon dioxide emissions towards their second largest annual increase in history.

“The world’s hugely encouraging clean energy momentum is running up against the stubborn incumbency of fossil fuels in our energy systems,” said Fatih Birol, the IEA Executive Director. “Governments need to resolve this at COP26 by giving a clear and unmistakeable signal that they are committed to rapidly scaling up the clean and resilient technologies of the future. The social and economic benefits of accelerating clean energy transitions are huge, and the costs of inaction are immense.”

The WEO-2021 spells out clearly what is at stake: what the pledges to reduce emissions made by governments so far mean for the energy sector and the climate. And it sets out what needs to be done to move beyond these announced pledges towards a trajectory that would reach net zero emissions globally by mid-century – the Net Zero Emissions by 2050 Scenariofrom the landmark IEA report published in May, which is consistent with limiting global warming to 1.5 °C.

As well as the Net Zero Emissions by 2050 Scenario, the WEO-2021 explores two other scenarios to gain insights into how the global energy sector may develop over the next three decades – and what the implications would be. The Stated Policies Scenario represents a path based on the energy and climate measures governments have actually put in place to date, as well as specific policy initiatives that are under development. In this scenario, almost all of the net growth in energy demand through 2050 is met by low emissions sources, but that leaves annual emissions still around today’s levels. As a result, global average temperatures are still rising when they hit 2.6 °C above pre-industrial levels in 2100.

The Announced Pledges Scenario maps out a path in which the net zero emissions pledges announced by governments so far are implemented in time and in full. In this scenario, demand for fossil fuels peaks by 2025, and global CO2 emissions fall by 40% by 2050. All sectors see a decline, with the electricity sector delivering by far the largest. The global average temperature rise in 2100 is held to around 2.1 °C.

For the first time in a WEO, oil demand goes into eventual decline in all the scenarios examined, although the timing and speed of the drop vary widely. If all today’s announced climate pledges are met, the world would still be consuming 75 million oil barrels per day by 2050 – down from around 100 million today – but that plummets to 25 million in the Net Zero Emissions by 2050 Scenario. Natural gas demand increases in all scenarios over the next five years, but there are sharp divergences after this.

After decades of growth, the prospects for coal power go downhill in the Announced Pledges Scenario – a decline that could be accelerated further by China’s recent announcement of an end to its support for building coal plants abroad. That move may result in the cancellation of planned projects that would save some 20 billion tonnes in cumulative CO2 emissions through 2050 – an amount similar to the total emissions savings from the European Union reaching net zero by 2050.

The differences between the outcomes in the Announced Pledges Scenario and the Net Zero Emissions by 2050 Scenario are stark, highlighting the need for more ambitious commitments if the world is to reach net zero by mid-century.

“Today’s climate pledges would result in only 20% of the emissions reductions by 2030 that are necessary to put the world on a path towards net zero by 2050,” Dr Birol said. “Reaching that path requires investment in clean energy projects and infrastructure to more than triple over the next decade. Some 70% of that additional spending needs to happen in emerging and developing economies, where financing is scarce and capital remains up to seven times more expensive than in advanced economies.”

Insufficient investment is contributing to uncertainty over the future. Spending on oil and natural gas has been depressed by price collapses in 2014-15 and again in 2020. As a result, it is geared towards a world of stagnant or even falling demand. At the same time, spending on clean energy transitions is far below what would be required to meet future needs in a sustainable way.

“There is a looming risk of more turbulence for global energy markets,” Dr Birol said. “We are not investing enough to meet for future energy needs, and the uncertainties are setting the stage for a volatile period ahead. The way to address this mismatch is clear – a major boost in clean energy investment, across all technologies and all markets. But this needs to happen quickly.”

The report stresses that the extra investment to reach net zero by 2050 is less burdensome than it might appear. More than 40% of the required emissions reductions would come from measures that pay for themselves, such as improving efficiency, limiting gas leakage, or installing wind or solar in places where they are now the most competitive electricity generation technologies.

These investments also create huge economic opportunities. Successfully pursuing net zero would create a market for wind turbines, solar panels, lithium-ion batteries, electrolysers and fuel cells of well over USD 1 trillion a year by 2050, comparable in size to the current oil market. Even in a much more electrified energy system, major opportunities remain for fuel suppliers to produce and deliver low-carbon gases. Just in the Announced Pledges Scenario, an additional 13 million workers would be employed in clean energy and related sectors by 2030, while that number doubles in the Net Zero Emissions by 2050 Scenario.