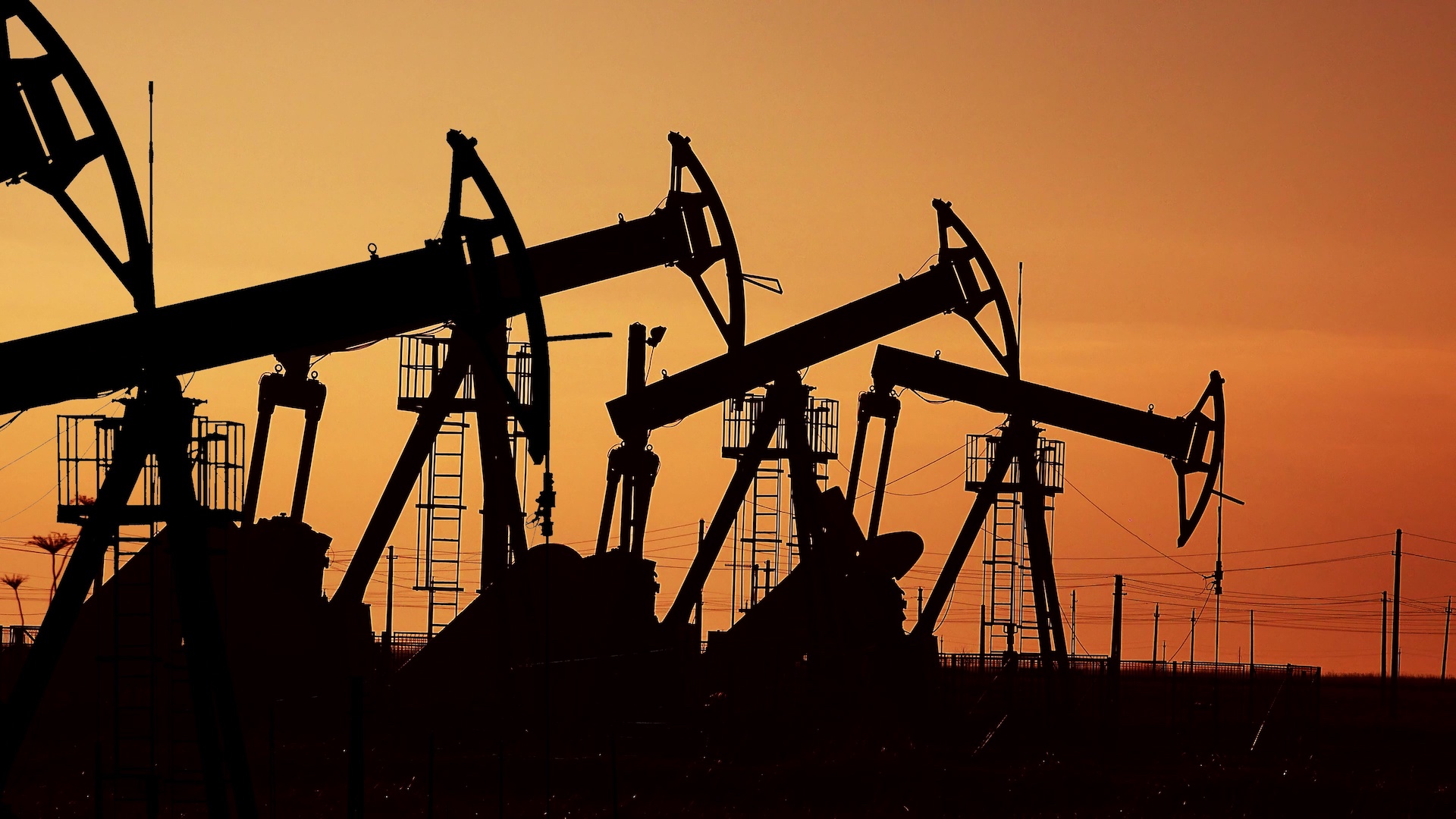 Crude prices seem to have settled quite comfortably above the $80 per barrel mark, despite growing calls from US officials on OPEC+ to increase production so as to ease the ongoing appreciation of transportation fuels, OilPrice reports.

The supply restraint of the oil group has been largely offset by the Chinese power crunch and production mandates for refiners across the country. It takes several weeks for demand disruptions to be visible in crude flows, yet one can be certain Chinese buying for December-loading barrels will be even weaker than the already-meager levels of Q3. With this, Brent prices have been hovering around the $84 per barrel mark, whilst WTI is trading around $81 per barrel.

La Nina event increasingly likely this winter. Japan’s meteorological agency JMA has increased its probability forecast for a La Nina weather event from 30% to 60%, indicating that spells of cold weather in Northeast Asia are increasingly more likely in December 2021-February 2022 which spells trouble for electricity demand in the Asia Pacific.

Occidental Petroleumsigns up for four offshore blocks in Colombia. Colombia’s national hydrocarbon agency stated that US firm Anadarko, a subsidiary of Occidental, signed four exploration and production deals with expected investment commitments of $1.4 billion, less than a year after the parent company sold its onshore assets to the Carlyle Group. Angola fails to attract majors’ interest in farm-out round. Just as Angolan oil exports have dropped to a 30-year low this month, the African nation’s national oil company Sonangol disclosed the names of companies that bid in its upcoming farm-out bid round, with no Western majors being present.

Private producers with acreage in West Texas and southeast New Mexico are spearheading oil production growth in the US on the back of high oil prices and increased financing access, Bloomberg reports. According to Rystad forecasts, private companies will make up more than half of US supply increments next year as their rig fleet is already on par with that of established US majors. Total Permian Basin production is expected to reach its pre-pandemic high of 4.9 million b/d over the upcoming weeks, only to continue its upward movement over 2022. Publicly traded companies, ranging from ExxonMobil to Pioneer and Diamondback, have opted to pay back debts they incurred and pass profits back to shareholders rather than to invest in new wells, OilPrice writes.