In The Middle Of A Global Energy Crisis 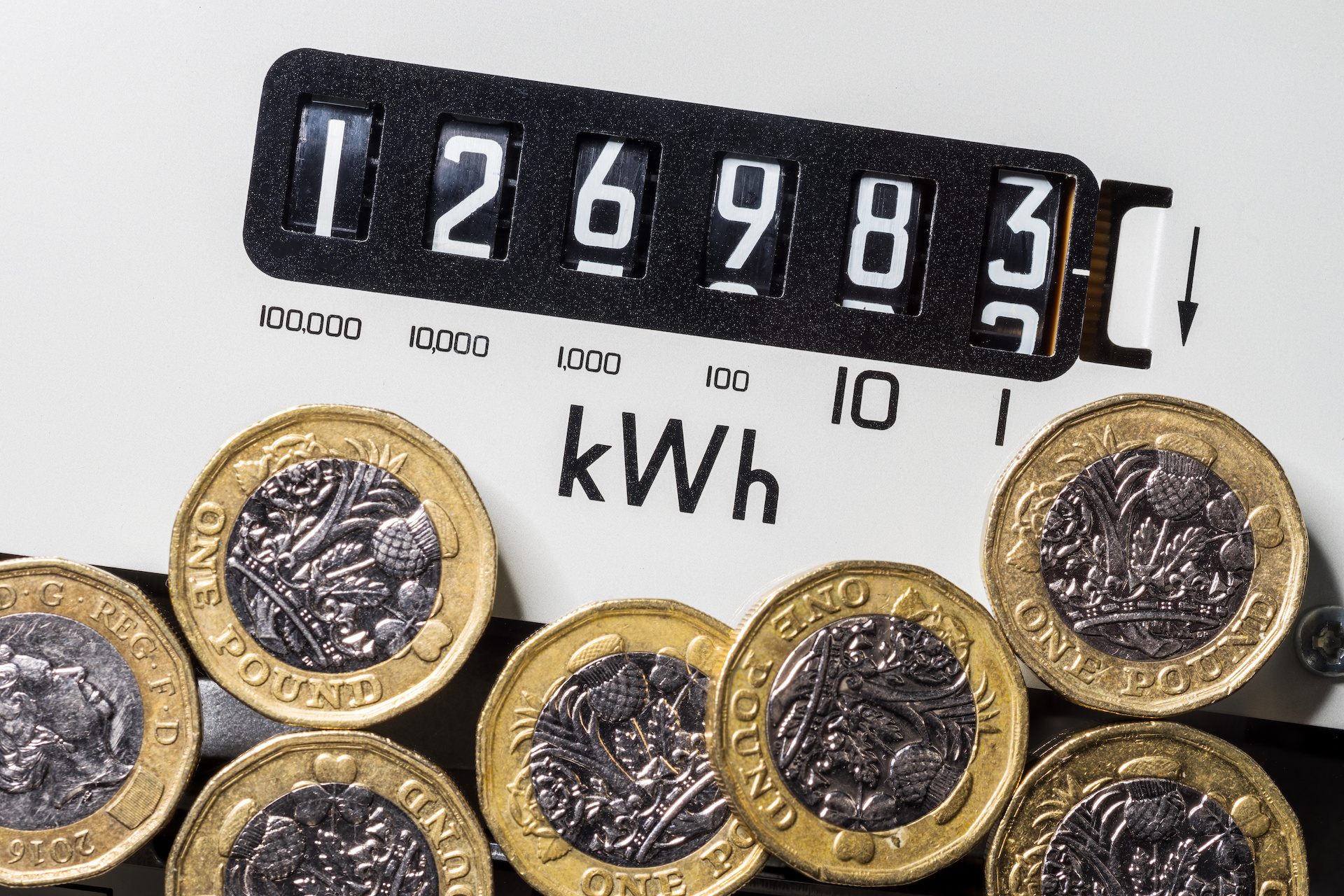 Europe’s high gas prices are starting to reduce the storage deficit, encouraging relatively high injections to continue deeper into autumn than normal. EU28 storage is 78.1% full compared with a pre-epidemic five-year average of 88.7%. The storage deficit has narrowed to around 10.5 percentage points from around 13.5 points in late August. EU28 gas storage sites have increased inventories by +22 TWh since the start of Oct, the second-largest late-season storage build in the last ten years, and compared with an average build from Oct 1 to Oct 12 of just +14 TWh, Reuters reports.

EU reveals plan to address high energy prices. The Commission adopted today a Communication on Energy Prices, to tackle the exceptional rise in global energy prices, which is projected to last through the winter, and help Europe’s people and businesses. The Communication includes a “toolbox” that the EU and its Member States can use to address the immediate impact of current prices increases, and further strengthen resilience against future shocks. Short-term national measures include emergency income support to households, state aid for companies, and targeted tax reductions. The Commission will also support investments in renewable energy and energy efficiency; examine possible measures on energy storage and purchasing of gas reserves; and assess the current electricity market design.

Presenting the toolbox, Energy Commissioner Kadri Simsonsaid: “Rising global energy prices are a serious concern for the EU. As we emerge from the pandemic and begin our economic recovery, it is important to protect vulnerable consumers and support European companies. The Commission is helping Member States to take immediate measures to reduce the impact on households and businesses this winter. At the same time, we identify other medium-term measures to ensure that our energy system is more resilient and more flexible to withstand any future volatility throughout the transition. The current situation is exceptional, and the internal energy market has served us well for the past 20 years. But we need to be sure that it continues to do so in the future, delivering on the European Green Deal, boosting our energy independence and meeting our climate goals.“

India power shortage worst since March 2016. India is suffering its worst power shortage in October since March 2016 due to a crippling coal shortage, a Reuters analysis of data from federal grid regulator POSOCO showed.   China coal prices high as winter heating starts China coal prices held near record highs as cold weather swept into the country’s north and power plants stocked up on the fuel to ease an energy crunch that is fuelling unprecedented factory gate inflation.

China’s imports of major commodities in September showed an increasing divergence between energy and metals, with coal and natural gas soaring while copper and iron ore struggle. Coal imports were the headline-grabber in the September data, with arrivals of all grades coming in at 32.88 million tonnes, the most since December’s 39.08 million, the second-strongest month in the past 20 and a leap of 76% from the same month in 2020. The overall impact has been to drive both Chinese domestic prices and Asian spot seaborne coal to record highs. Domestic thermal coal futures on the Zhengzhou exchange thermal coal futures touched a record of 1,640 yuan ($254.44) per tonne on Wednesday, having surged almost three-fold year-to-date. Australian Newcastle coal futures traded on ICE ended at $243.35 a tonne on Wednesday, just below the all-time high of $244.50 on Oct. 11 and up 202% from the end of last year.

China’s September imports of natural gas, both from pipelines and as liquefied natural gas (LNG), totalled 10.62 million tonnes, a nine-month high and 22.6% above the volume for the same month in 2020. Natural gas imports have jumped 22.2% in the first nine months of the year as China continues to switch industrial boilers and residential heating over the cleaner-burning fuel from more polluting coal. In turn, Asian spot LNG prices have surged along with Chinese demand, as utilities in countries including Japan and South Korea try to ensure that they aren’t caught short of supplies, as they were during a colder-than-usual winter over 2020-21. The weekly spot LNG price climbed to a record high of $37 per million British thermal units (mmBtu) in the week to Oct. 8, having gained 560% since its 2021 low of $5.60 per mmBtu in late February. It’s worth noting that relatively small volumes of LNG actually trade at the spot price, as the majority of the super-chilled fuel is sold under long-term, crude-linked contracts and when spot prices surge, only the most desperate buyers will still be in the market.

China’s demand for crude oil hasn’t joined the surge for coal and natural gas, staying muted in September with imports of 9.99 million barrels per day (bpd), down from August’s 10.49 million bpd and the 11.8 million bpd from last September. For the first nine months of the year, crude oil imports have dropped 6.8% from the same period in 2020 to about 10.36 million bpd. China is the world’s largest crude importer and the slowing of purchases reflects several factors, including the decision to use up stockpiles of cheap oil bought during 2020’s price collapse, ongoing coronavirus pandemic travel restrictions, the lack of available import quotas and official disquiet over the strong gain in prices prompted by output curbs by the OPEC+ group of exporters. China has also started selling crude from its strategic reserves in an attempt to moderate prices by limiting import demand, a strategy yet to have much influence on a global market more focused on bullish factors outside of the main importing region of Asia, where demand remains stagnant.

China’s energy shortage is also starting to show up in imports of metals, with steel-making ingredient iron ore dropping to 95.61 million tonnes in September, down 1.9% from the prior month and 11.9% from the same month in 2020. Restrictions on steel output from both pollution control and energy conservation perspectives are dampening demand for iron ore, a trend likely to persist over the upcoming winter. Imports of unwrought copper did eke out a 3% gain in September from the prior month, rising to 406,000 tonnes, but this was down a massive 43.8% on the 722,000 from last September, and was the second-weakest month since August 2019. High global prices and muted manufacturing growth have tempered demand for copper, and with energy restrictions likely to continue in coming months, demand for the industrial metal may remain soft, Reuters reports.