The Global Race For Energy 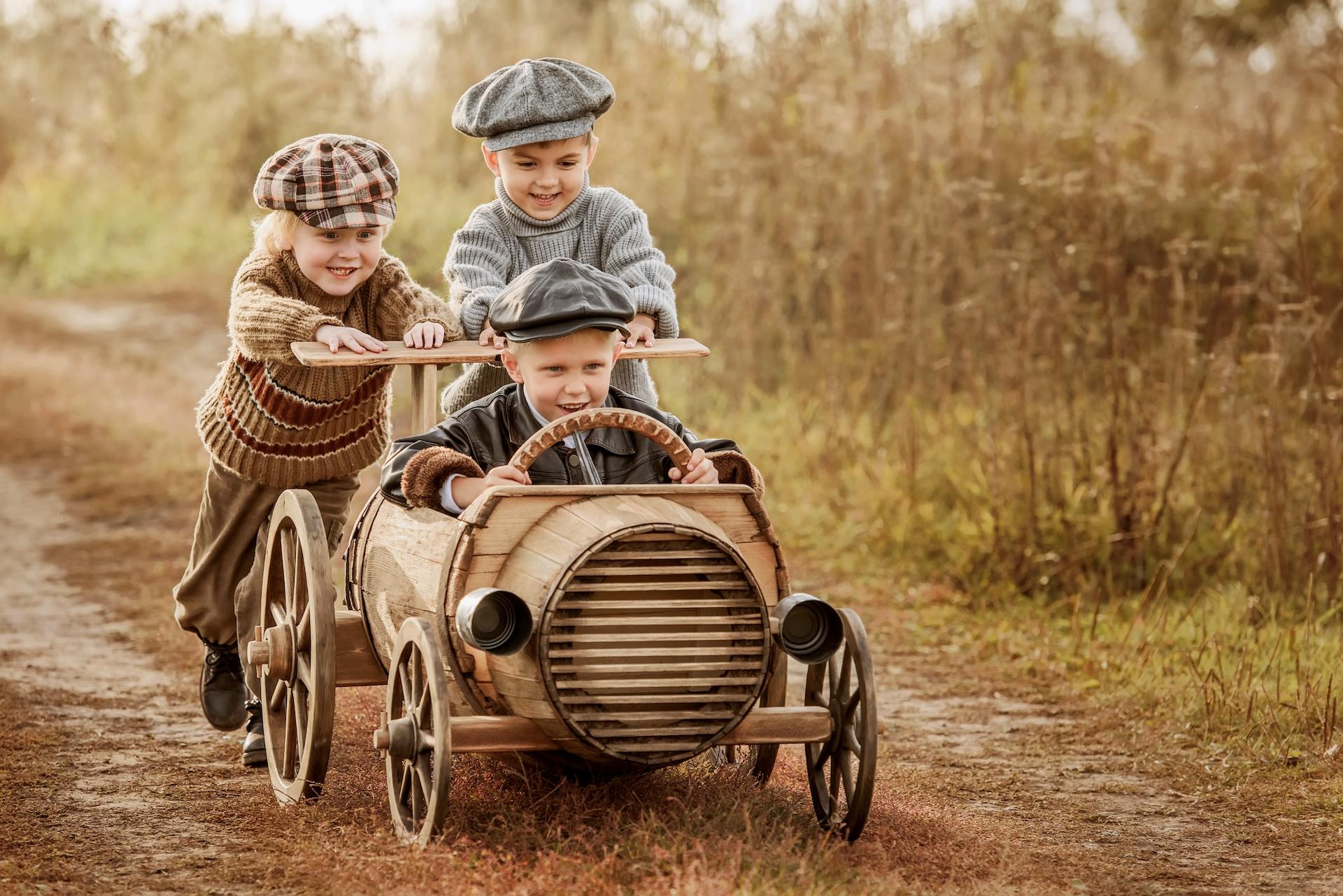 As countries around the world race to secure energy supplies as demand picks up and winter nears, we can expect a prolonged period of high oil prices, natural gas prices, and coal prices. The global energy crunch has been gaining momentum over this week with pricing fundamentals increasingly pointing towards a much more prolonged period of high gas and coal prices as electricity generation became a price concern across the Atlantic Basin and Asia.

European gas futures have already moved beyond a crude oil equivalent of $200 per barrel, boosting gas-to-oil possibilities wherever they remain available. Coal, too, has received a massive boost as conducive gas-to-coal switching economics compel producers to produce more amid global supply tightness. The Friday trading session saw Brent futures trade around $82.5 per barrel, whilst WTI was nearing the $79 per barrel mark. Prepare for a prolonged period of high energy prices, OilPrice said.

Iraq seeks to finalize Chevron oil and gas deal soon. The Iraqi government is confident it would sign a final agreement on four oil and gas exploration blocks in the country’s southern Nasiriyah province with US major Chevron, with most of it tilting towards the gaseous side.

ADNOC abandons plan to build new Ruwais Refinery. Citing worsening economic outlook as the main reason, the Emirati national oil company ADNOC dropped plans to build a new 400 kbpd refinery in Ruwais, part of its ongoing drive to change its refining slate towards heavier barrels and assumed to be finished by 2026.

Brazil offshore licensing round disappoints. Despite having 92 blocks offered in Brazil’s most recent offshore licensing round, only 5 blocks received bids and all of them were located in the country’s most-explored Santos Basin. Royal Dutch Shellwas the absolute winner of the auction, snapping up four blocks outright and the fifth one jointly with Colombia’s Ecopetrol.