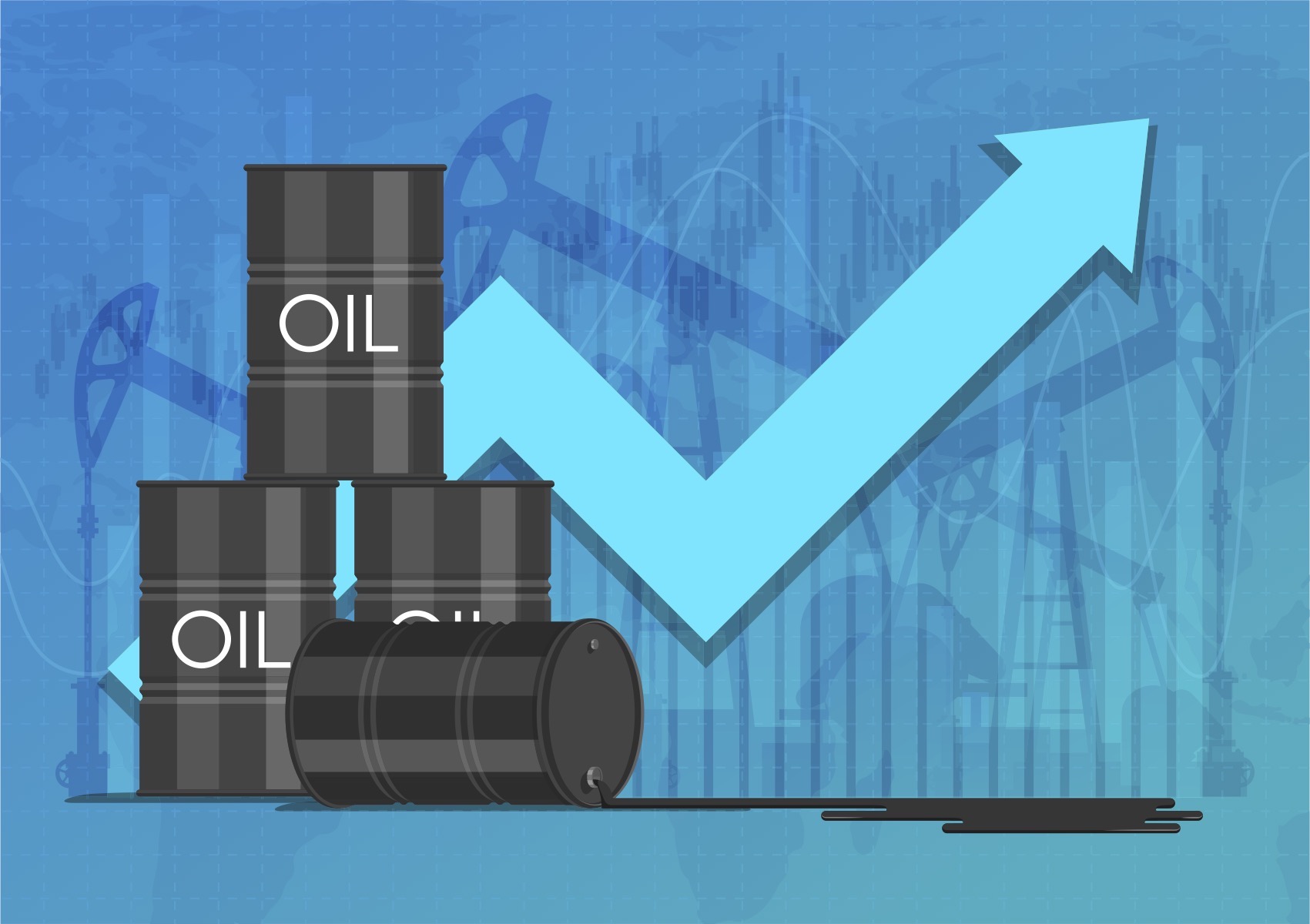 The monthly oil and gas review of the Joint Organisations Data Initiative (JODI) shows that oil demand stood at 99 percent of pre-pandemic levels in February 2022 while oil supply stood at 97 percent.

Most of the supply shortfall was in the United States, according to the data, while the rest was from Iraq, Nigeria, Angola and the United Kingdom. The data showed jet fuel demand was 28% below pre-COVID levels and crude oil inventories were 284 million barrels below the five-year average in February.

Diesel, gasoline, and LPG demand in JODI reporting countries increased by nearly 4 mb/d in February. Demand for all three products were above 2019 seasonal levels. Jet fuel remains depressed at 28% below pre-COVID levels. Crude inventories increased by 0.2 mb m/m – the first m/m increase since October 2021, but less than the normal seasonal increase of 11.1 mb. Crude inventories are still 284 mb below the 5-year average. Product inventories decreased seasonally by 24.5 mb m/m and are now 81 mb below the 5-year average. Refinery intake increased counter-seasonally in February and stood at 99% of pre-COVID levels.

Natural gas demand in JODI reporting countries was marginally below year-ago levels and 6.2 bcm above the 5-year average. Demand was higher in February vs. the 5-year average in the US (+14.8 bcm), but lower in Japan (-3.1 bcm), Canada (-2.5 bcm), UK (-1.7 bcm), and the Netherlands (-1.2 bcm). Gas production in February reached a seasonal high and was 14% above year-ago levels due largely to increased US production (up 14.4 bcm y/y or 20%, primarily due to a low baseline from a Feb 2021 winter storm in Texas). Total gas exports were near a 5-year seasonal high in February driven by robust LNG exports (particularly from the US). Gas inventories declined by 26 bcm month-on-month in February (less than the seasonal norm of 32 bcm). Inventories are now 19.9 bcm below the 5-year average.