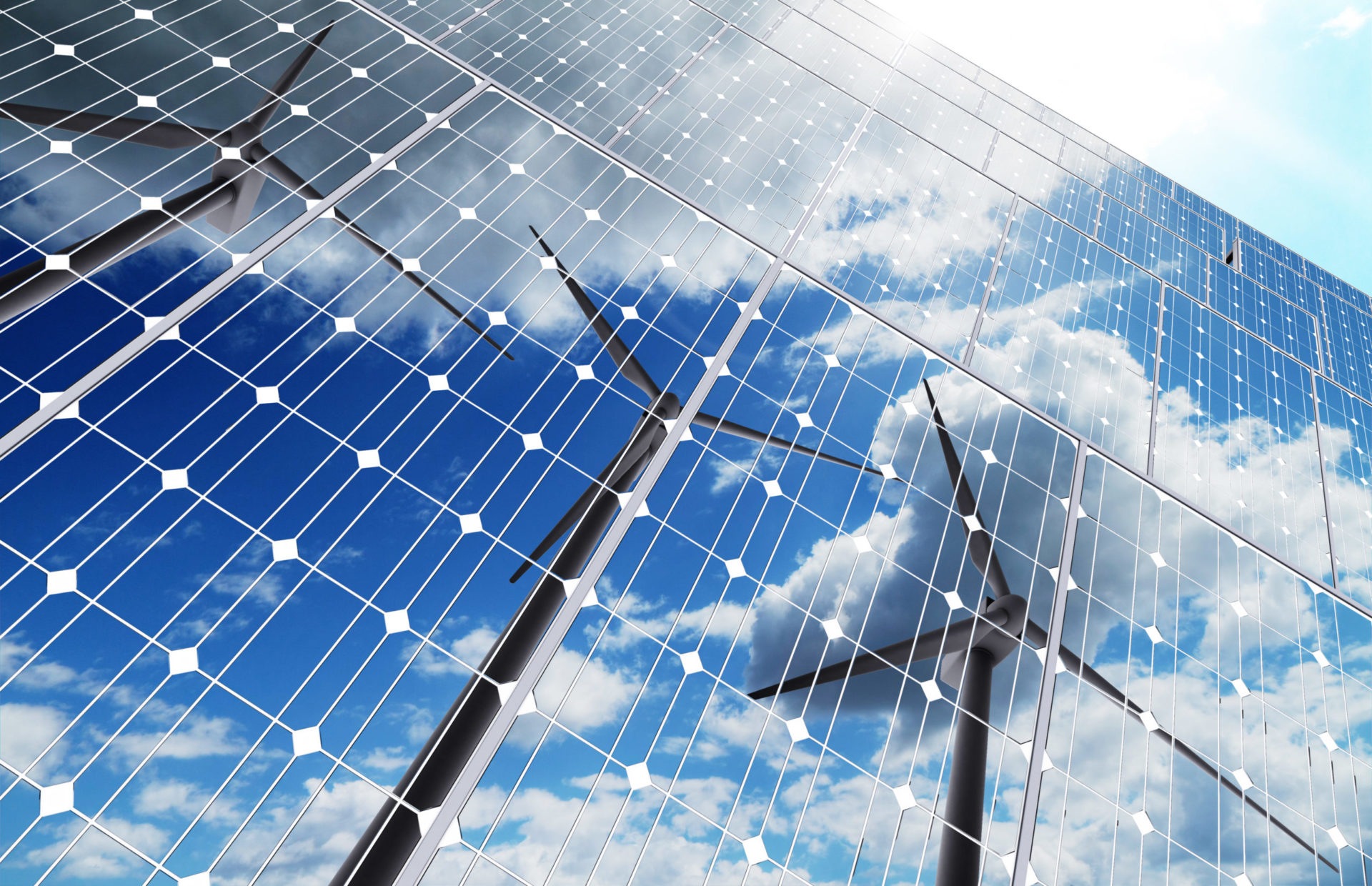 Clean energy spending in governments’ economic recovery packages has surged by 50% since the end of October, reaching unprecedented levels.

Government spending on clean energy has surged, but it’s not evenly spread. Clean energy spending earmarked by governments as part of their economic response to the Covid-19 crisis has jumped by 50% over the past five months and now stands at over USD 710 billion worldwide. But too little of it is being spent in emerging and developing economies.

The bulk of this expenditure is taking place in advanced economies, bringing short-term government spending to levels that would help keep the door open to reaching net zero emissions by 2050. Across emerging and developing economies, however, the total amount being dedicated to sustainable recovery measures is far lower, reflecting their very different financial and economic circumstances. The gap is unlikely to narrow any time soon, as governments with already limited fiscal means now face the challenge of maintaining food and fuel affordability for their citizens.

This unprecedented amount of enacted spending is more than 40% larger than the global green spending contained in the stimulus packages that governments enacted following the global financial crisis in 2008. Advanced economies account the bulk of this effort, with over USD 370 billion intended to be spent prior to the end of 2023, a level of short-term government spending that would help keep the door open for the IEA’s global pathway to net zero emissions by 2050.

Across emerging and developing economies, however, the total amount of fiscal resources being dedicated to sustainable recovery measures is one-tenth of the amount in advanced economies, reflecting their very different financial and economic circumstances. In emerging and developing economies, around USD 52 billion of sustainable recovery spending is planned by the end of 2023, well short of what is needed in a pathway towards net zero emissions by 2050.

“Countries where clean energy is at the heart of recovery plans are keeping alive the possibility of reaching net zero emissions by 2050, but challenging financial and economic conditions have undermined public resources in much of the rest of the world,” said Fatih Birol, the IEA Executive Director. “International cooperation will be essential to change these clean energy investment trends, especially in emerging and developing economies where the need is greatest.”

Even in advanced economies, some of the earmarked funds risk not reaching the market within their envisaged timelines. Delays in setting up government programmes, ongoing supply chain disruptions, labour shortages and financial uncertainty have clogged project pipelines. In addition, consumer-facing measures – such as incentives for building retrofits and electric vehicles – are struggling to reach a wider audience because of issues including red tape and lack of information.

“Governments who can remove red tape and quickly set up effective programmes will be the ones to reap the benefits and position themselves in the new global energy economy that is emerging,” said Dr Birol. “While the latest update of the Sustainable Recovery Tracker does point to promising signs in advanced economies, the world still needs to massively expand its clean energy deployment efforts throughout this decade, first and foremost in developing economies, if we are going to preserve the hope of limiting the global temperature rise to 1.5 °C.”

The IEA’s tracking shows that emergency affordability support by governments worldwide for households and businesses has reached about USD 270 billion since the start of the winter heating season in the Northern Hemisphere in 2021. But many of the measures most effective in reducing oil and gas demand – such as installing heat pumps and expanding the use of public transport, bike lanes and high-speed rail – have not yet received the needed level of government support to date. The IEA’s recent 10-Point Plans on natural gas and oil highlight the key areas where immediate action can be taken.

Overall, public spending on sustainable energy remains a small proportion of the unprecedented USD 18.2 trillion in fiscal outflows that governments have dedicated to countering the economic impacts of Covid-19. But the IEA estimates that government spending that has been earmarked for spending prior to 2023 could support over USD 1.6 trillion worth of sustainable investments by mobilising higher levels of private sector participation.