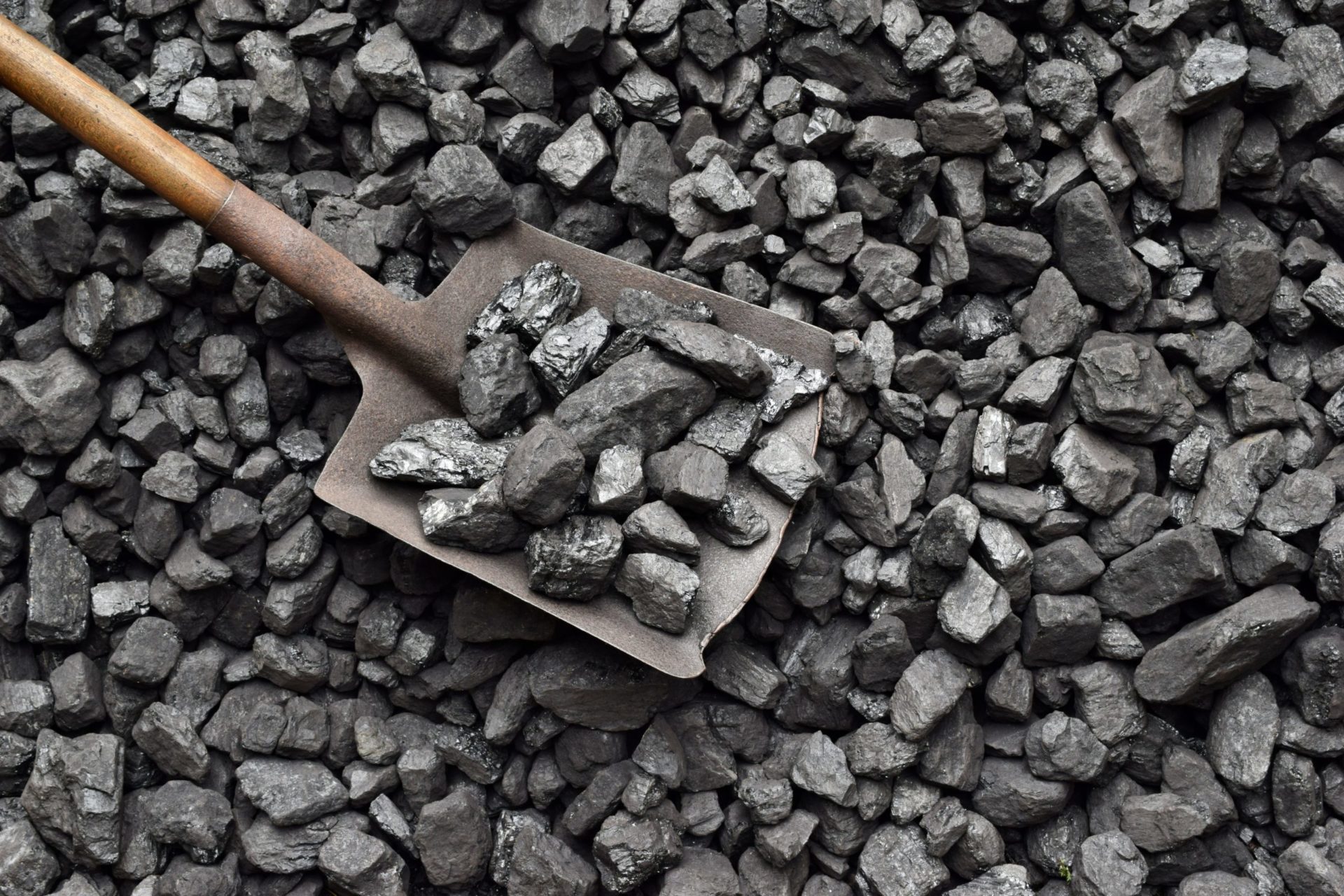 Last year, global energy-related CO2 emissions rebounded to their highest level in history, largely because of record use of coal to generate electricity.

At the COP26 Climate Change Conference in Glasgow this past November, countries agreed to accelerate efforts to phase down unabated coal power as part of the Glasgow Climate Pact. Managing the move away from coal will not be straightforward. Renewable energy options are the most cost-effective new sources of electricity generation in most markets, but there are still multiple challenges to reducing emissions from the existing global fleet of coal power plants while maintaining secure and affordable electricity supplies. Increased financial flows and new financing mechanisms will be essential to bring down coal emissions in electricity generation worldwide, and innovation in areas such as carbon capture will be key in many industrial sectors.

Tackling the consequences of change for workers, communities and vulnerable consumers will also require dedicated and determined policy efforts. This is especially the case in developing economies where electricity demand is growing rapidly, coal is often the incumbent fuel for power generation, and unabated use of coal in the industrial sector is on the rise.

“We shall accelerate the energy transition both for climate security and for security of supply. A fair and balanced energy transition means caring for coal mining and coal-fired power plants regions and workers, providing for alternatives and opportunities to transform their economies,” said Teresa Ribera, Deputy Prime Minister and Minister for the Ecological Transition and the Demographic Challenge of Spain. “In Spain, we have cut down 90% of coal-fired power generation in just three years. Spain’s Just Transition Agreements – merging companies, trade unions and government – facilitate change of the energy model in coal regions, provide for new employment opportunities and create green industry.”

“We need to move the world beyond coal-fired power plants as fast as possible, which requires ending the subsidies that prop them up and turbocharging the deployment of clean energy,” said Michael R. Bloomberg, UN Special Envoy for Climate Ambition and Solutions. “I look forward to working with the International Energy Agency to accelerate the reduction of harmful emissions – and to do it in ways that will strengthen economic growth and energy security.” At COP26, Mr Bloomberg announced a new effort by Bloomberg Philanthropies to work with countries around the world to close a quarter of the world’s remaining coal plants and all proposed coal plants by 2025, including by advancing clean energy projects to replace them.

The International Energy Agency announced that a High-Level Advisory Group of global energy, climate and finance leaders, chaired by UN Special Envoy Michael R. Bloomberg, will provide strategic input for a forthcoming IEA special report that will explore how to put the world’s coal emissions on a path toward net zero amid the major energy security and affordability challenges that are affecting countries worldwide with particularly severe economic impacts in the developing world. IEA Executive Director Fatih Birol convened the High-Level Advisory Group to offer recommendations for the major new IEA report – Coal in the Global Net Zero Transition: Strategies for Rapid, Secure and People-Centred Change – which is due to be published in the fourth quarter of 2022.