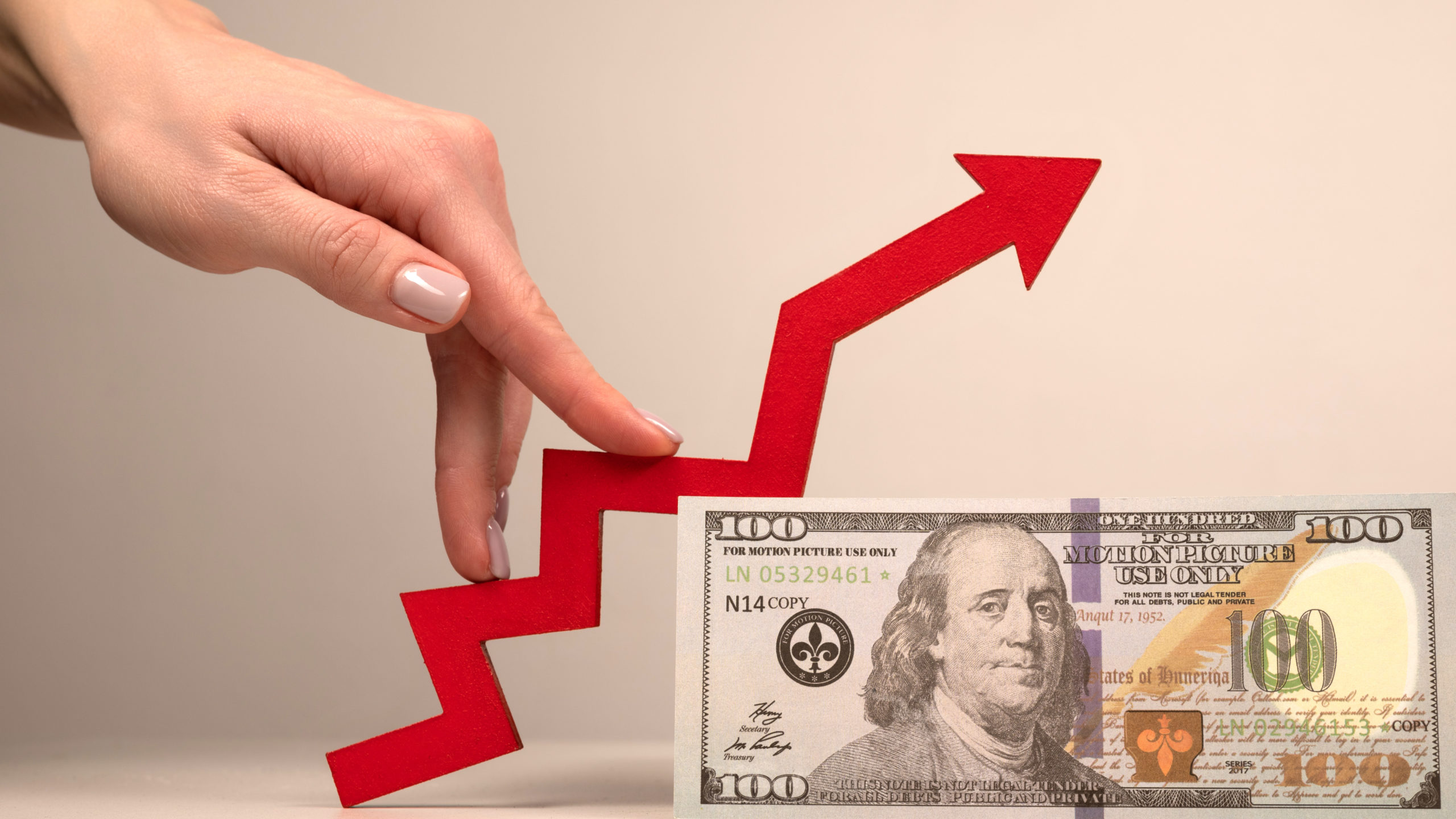 Oil prices very nearly hit the $100 per barrel threshold on Monday as supply disruption fears spiked due to reports of Russia potentially invading Ukraine. At its peak, the backwardation in the futures market was so steep that the Brent M1-M2 spread surpassed $2 per barrel – the last time markets saw such a discrepancy between spot assessments and forwards was back in 1993. The end of Russia’s military drill next to the Ukrainian border eased concerns somewhat, nudging Brent back into the lower 90s. Yet the market is still struggling to find a good bearish story to believe in – OECD inventories remain unprecedentedly tight and OPEC+ seems reluctant to ramp up production, just as the windfall revenues started to flow in, OilPrice says.

The price spread between spot Brent assessments such as Dated Brent and the exchange-traded ICE Brent rose to an all-time high of $5 per barrel amid ongoing geopolitical concerns. ICE Brent backwardation, too, is mirroring the unprecedented tightness in oil markets right now, with the M1-M3 spread between the March and May ’22 contracts trading as wide as $4 per barrel. While refiners would naturally run down year-end stocks, the current levels of backwardation make it impossible to replenish inventories as storing inevitably triggers losses. As Russian benchmark Urals sank to its weakest level in more than a year on sanctions fears and weak desulphurization margins, premiums for North Sea grades Ekofisk and Forties soared, OilPrice reports.

S&P Global Platts indicated it would seek to add WTI Midland to its assessment of oil benchmark Dated Brent, converted into a virtual fob North Sea basis to keep the global benchmark in line with other BFOET grades, though the oil market is still split on the necessity to include non-North Sea crudes. In a subscriber note, Platts said the proposal to include a non-North Sea crude in the light sweet oil benchmark for the first time since its launch in 1987 envisages the change taking effect for cargoes loading from June 2023.

Dated Brent is seen as a bellwether for global oil markets, referred to by national oil companies in official selling prices and used in pricing other energy commodities such as LNG. The low-sulfur characteristics of North Sea crude often – though not always – mean oil from elsewhere trades at a discount to Dated Brent, particularly where refiners face pressure to produce low-sulfur fuels. https://www.spglobal.com/platts/en/market-insights/latest-news/oil/021422-s-p-global-platts-proposes-including-us-wti-midland-crude-in-dated-brent-keeps-benchmark-on-fob-basis The inclusion of WTI Midland – a crude oil typically produced from onshore US shale plays – would extend across the complex of Brent-related trades, including Cash BFOE and related instruments, Platts said.