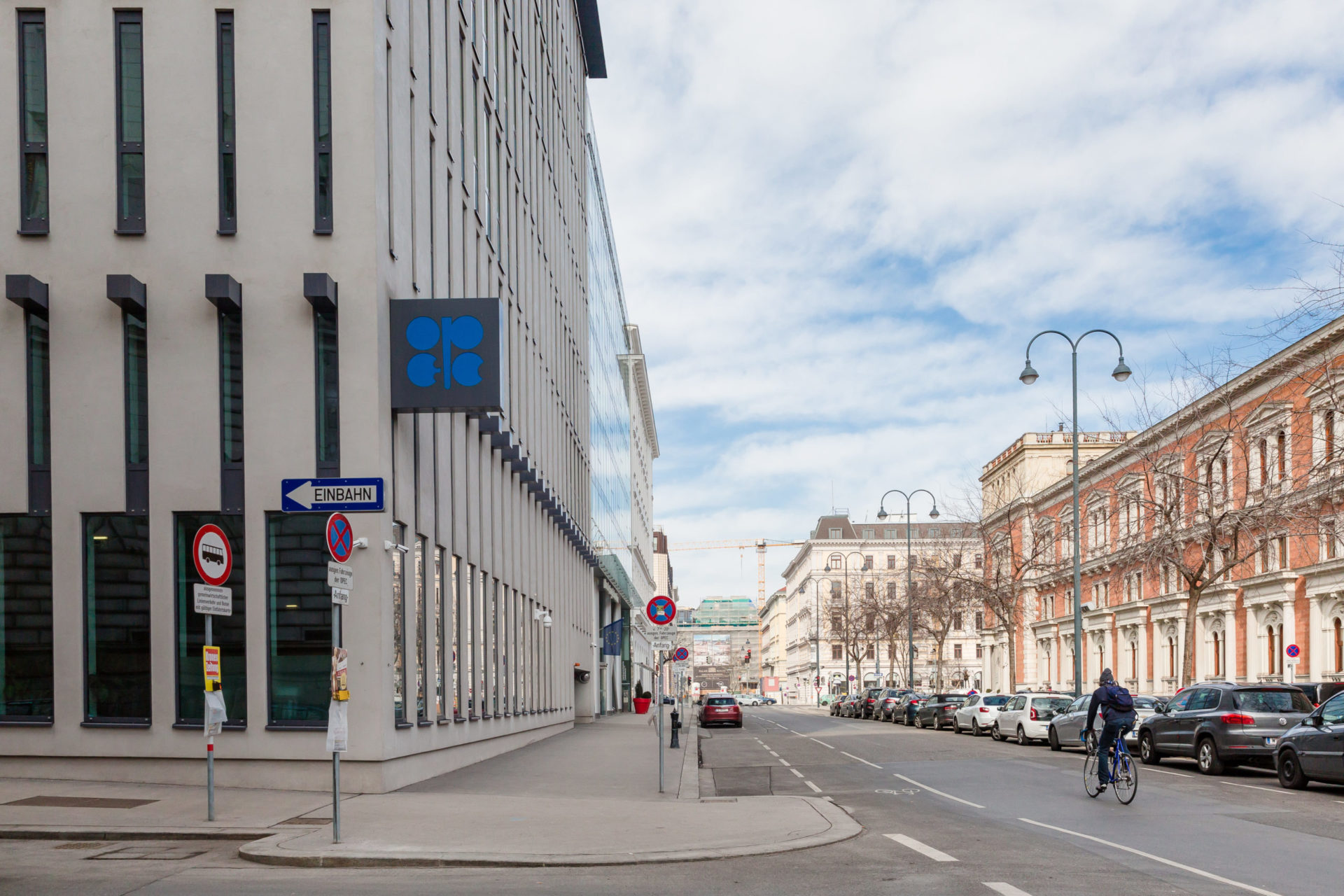 The International Energy Agency stated that Saudi Arabia and the UAE could use their spare capacity to compensate for the ever-worsening underperformance of OPEC+, with the missing volumes totaling some 800,000 b/d since the start of 2021.

The prospects of oil production in Libya were hampered after the eastern-based parliament in Tobruk named Fathi Bashagha the country’s new prime minister, unbeknownst to the other government in Tripoli, ratcheting up risks of further infighting. Global shortages of diesel have become the new talk of the town as inventories in Northwest Europe fell to their lowest level since at least 2008, whilst Singapore gasoil stocks also dropped to multi-year lows of 8.2 million barrels, OilPrice reports.

The fact that Iran’s crude would take several months to reach markets if a deal were agreed upon shows that this was largely driven by sentiment. On the fundamental front, OPEC+ underperformance is potentially flirting with 1 million b/d in February, news that led even the IEA to get involved in pushing for more oil. The IEA joined the ranks of India and other major importers, all calling upon Middle Eastern exporters to bring more crude into the markets.

Iranian crude exports have risen to their highest since early 2019 as negotiations on the revival of the Iranian nuclear deal enter their final stage – both December and January saw outflows around 800,000 b/d, almost a quarter up year-on-year. It seemed that Iran was at the center of all oil market news. The prospect of a breakthrough in the nuclear deal, a breakthrough that was assumed to be imminent by several participants, drove oil prices lower over the week after last week’s bull run to mid $90s, OilPrice said.