The Most Bullish Oil Market In 8 Years 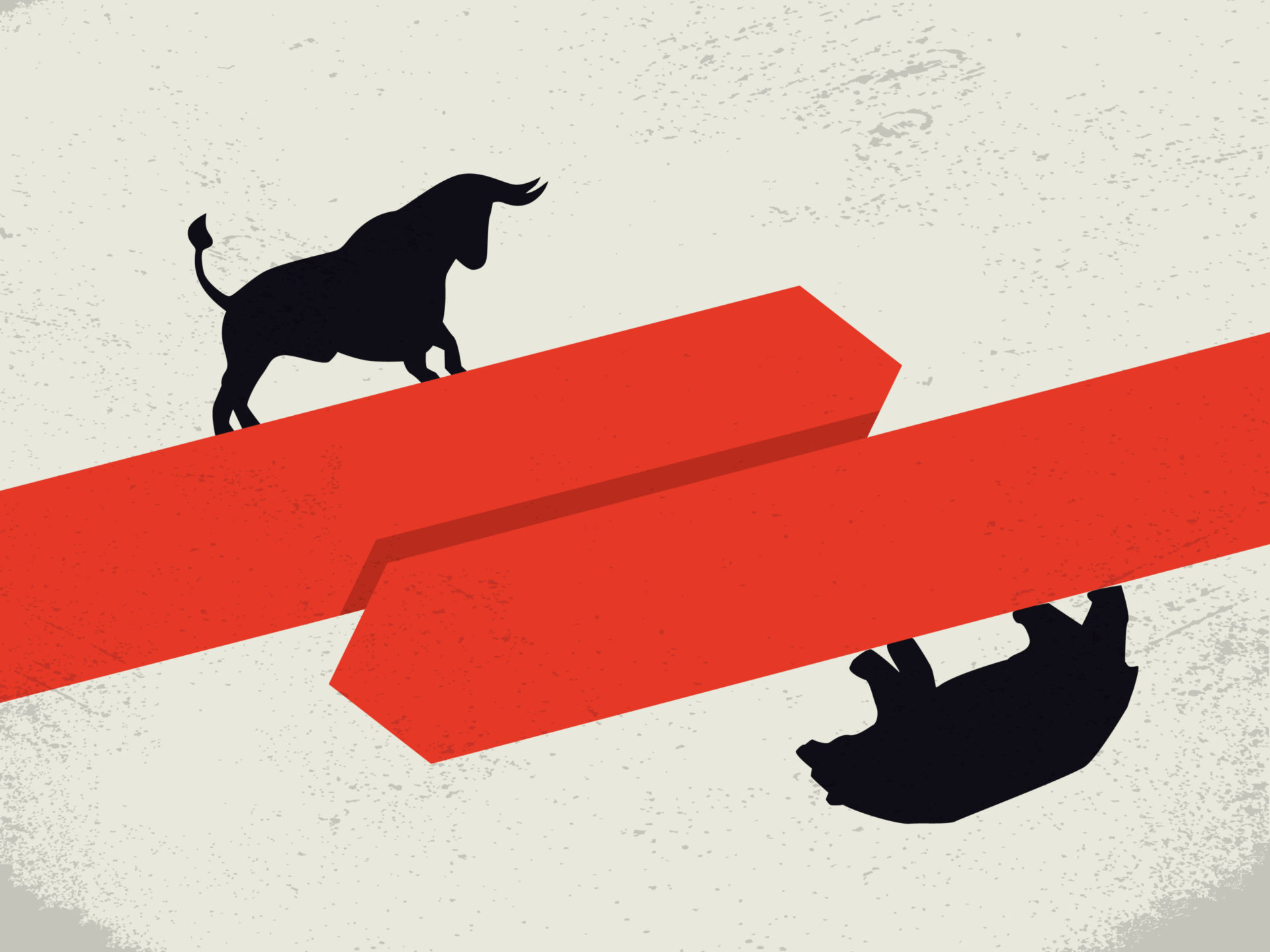 With ICE Brent spiking above $90 per barrel earlier this week, the focus of the oil industry is increasingly on stock changes across the globe as inventories in OECD nations plunged to a 7-year low. Commercial crude stocks in the US have seen some optimism lately with another stock build expected this week, but combined crude and product stocks are still some 100 million barrels below the 5-year range, OilPrice reports.

The latest meeting of the OPEC+ group of oil exporters apparently took just 16 minutes to decide to stay on their current course. Perhaps they should have spent more time working out how they will actually meet their production targets. The Organization of the Petroleum Exporting Countries and allies led by Russia, a group known as OPEC+, met on Wednesday and quickly agreed to stick to their plan of boosting crude output by 400,000 barrels per day per month, Reuters said.

The historically below-average levels of crude inventories are in a large part a consequence of OPEC undershooting its supply commitments. According to Reuters data, OPEC+ missed its oil production target by an average rate of 800,000 b/d last year as most countries have hit their spare capacity limits. As we have indicated previously, insufficient OPEC+ production combined with a string of supply disruptions across the globe have led to the most bullish market in 8 years, with month-on-month backwardation wider than $1 per barrel throughout most of 2022. OPEC+ is expected to stick with its monthly 400,000 b/d increments as it reconvenes for a ministerial meeting on the second of February, with the oil group so far resisting external pressure to ramp up production more quickly.

For every WTI short position, there were 13 long positions on futures contracts in the week to 25 January, indicating that the anticipation is of further tightness down the line. Soaring long positions also attest to the market’s belief in robust demand going forward – if anything, easing mobility restrictions in several European countries point towards Omicron concerns weakening overall, despite cases hitting all-time records, OilPrice said.