Iranian Oil Could Be A Game Changer 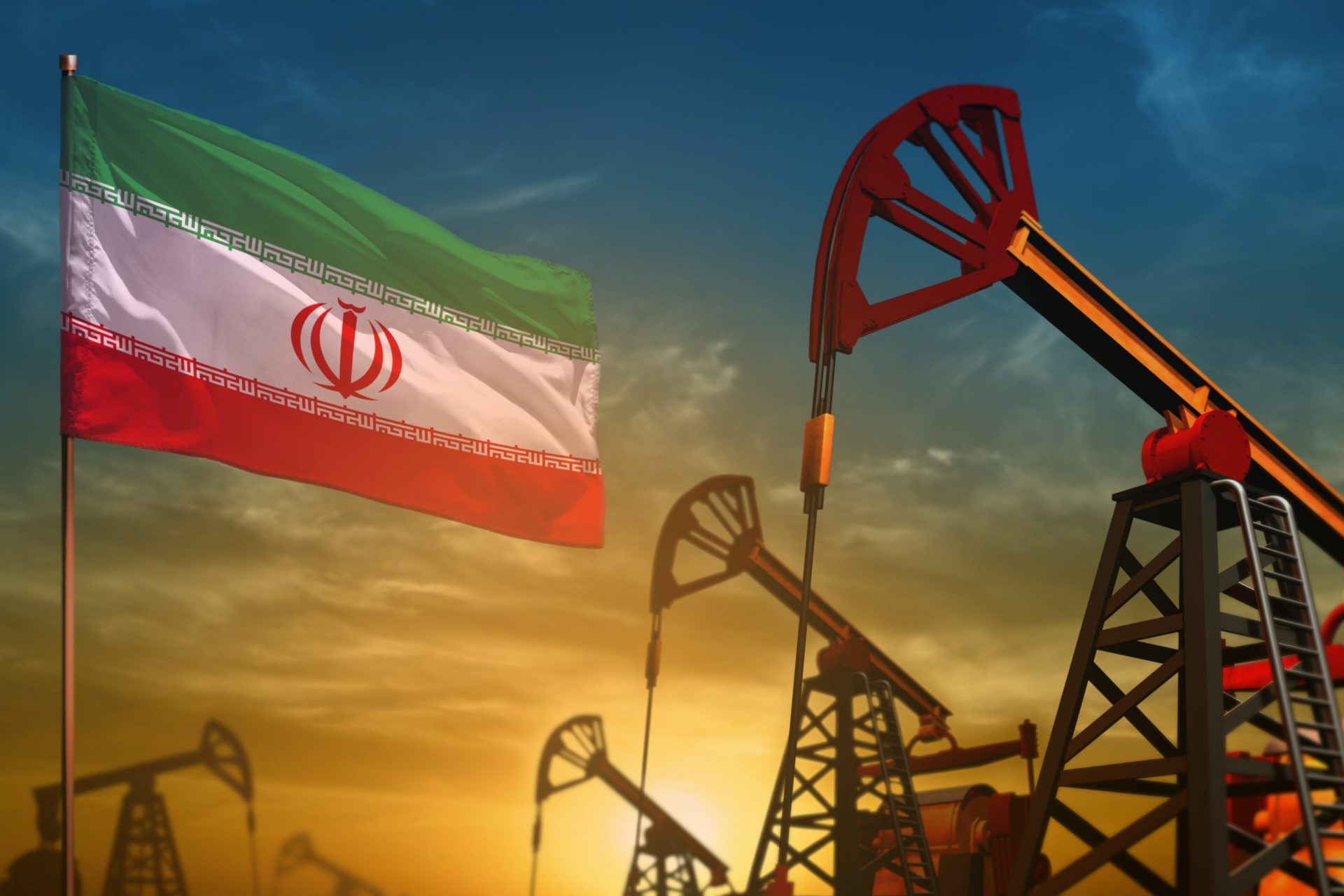 Iran has risen above Russia on the oil market radar due to reports from multiple sources that a new nuclear deal is very close to being agreed upon. Rumors that Russia was about to invade Ukraine sent oil prices soaring earlier in the week, but tensions eased slightly as the week went on, OilPrice said.

Oil has been in the doldrums this week as increasingly worrying news from the Russia-Ukraine border was offset by tangible progress in the Iran nuclear talks. Reportedly, the sequence of steps regarding the gradual easing of sanctions has already been ironed out – first Iran has to halt all enrichment above 5% purity and release political prisoners, then JCPOA members will unfreeze its assets that were frozen following the reimposition of sanctions. Should Iran sign up to the deal, we could see free movement of its crude from Q3 2022 onwards, cooling down fears of longer-term supply tightness in the markets, OilPrice reports

With the Vienna talks nearing the finish line, members of OPEC+ have started voicing their readiness to integrate Iran, a founding member of OPEC still exempt from the cuts, into the oil group’s production curtailment deal. In case a deal is reached—and the U.S. has said that the window of reaching an agreement is closing fast—Iran could return some 1.3 million barrels per day (bpd) to the market within several months after the U.S. lifts sanctions on its oil exports. https://oilprice.com/Energy/Energy-General/OPEC-Wants-Iran-To-Join-Supply-Deal-If-Sanctions-Are-Lifted.html

South Korea and Iran prepare for sanctions lifting time. The foreign ministries of Seoul and Teheran have started negotiations on resuming imports of Iranian crude and unfreezing Asian funds held in South Korean banks (some 7 billion), the first such move amidst OECD countries even though the Vienna talks are still yet to end on a positive note, OilPrice reported.

Iraq picks a new fight with Kurdistan. Iraq’s federal court ruled that Kurdistan’s oil and gas law is unconstitutional, demanding that Erbil hand over the totality of its crude supplies, paving the way for another period of institutional infighting. The Congolese-born president of OPEC, Bruno Jean-Richard Itoua, stated that there is no immediate solution to high outright prices, downplaying the role of OPEC+ in the process and arguing that the oil group’s members need to invest more in drilling but it takes time to ramp up output.