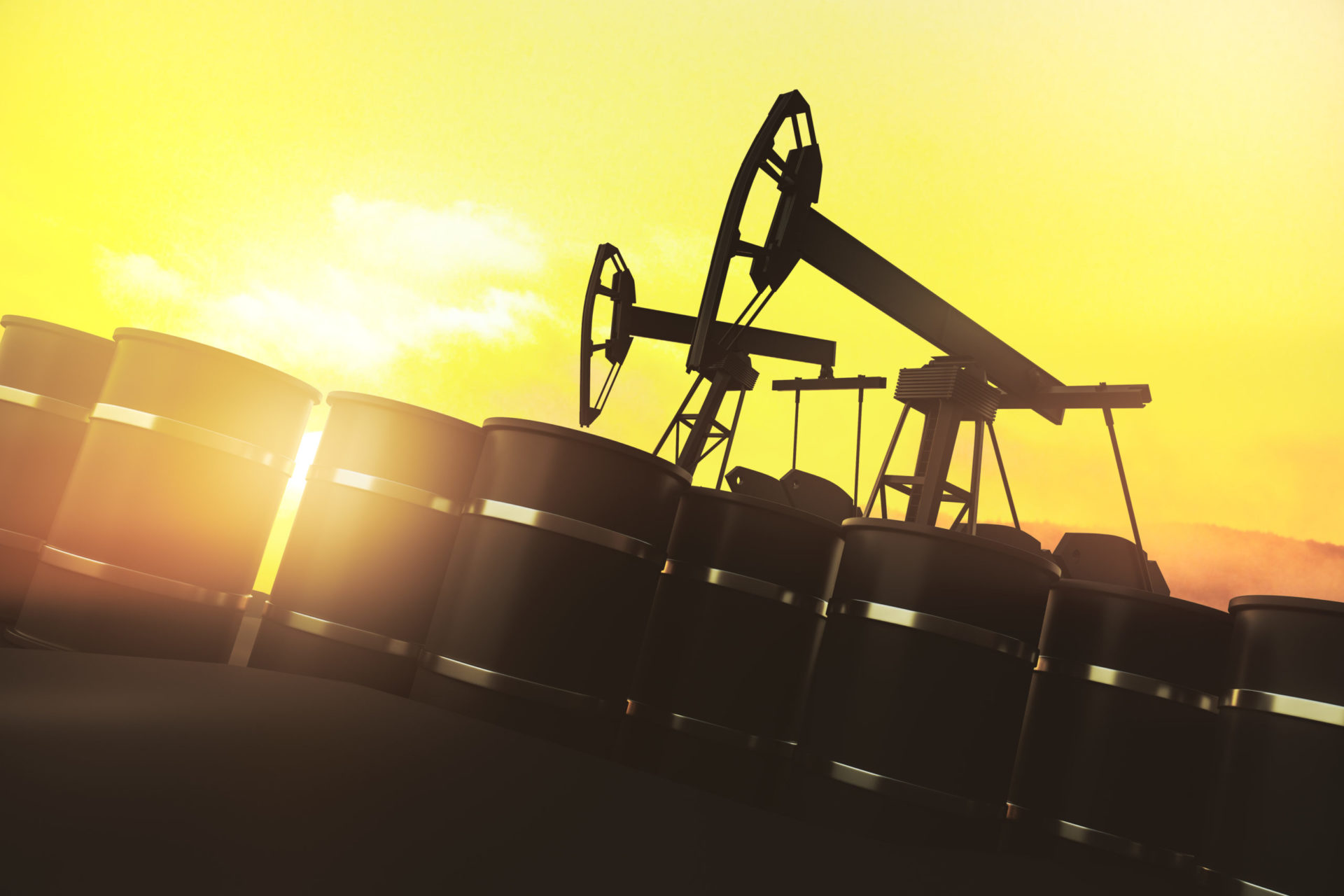 Over the next six months, around 240 million barrels of emergency oil stocks, the equivalent of well over 1 million barrels per day, will be made available to the global market, OilPrice reports.

Oil prices remained fairly stable last week, with ICE Brent balancing slightly above the $100 per barrel mark. Fears of Russian supply disruptions were temporarily put on the back burner by the vast IEA-coordinated inventory release that greatly helped in flattening out the futures curves of all three key crude benchmarks. The extensions of COVID lockdowns in China, especially in Shanghai, have also helped the bearish cause, however it remains to be seen how long will it take for disruption fears to resurface again.

Above and beyond the US’ 180-million-barrel stock draw, IEA countries agreed to release 60 million barrels over the upcoming six months, with Japan taking a prime role amidst the relatively timid commitments of others, pledging to release 15 million barrels. The commitments submitted by members reached 120 million barrels to be released over a six month period, demonstrating strong unity. The United States will contribute about 60 million barrels, which are part of the larger drawdown from its Strategic Petroleum Reserve (SPR) that was announced on 31 March.

IEA member countries held 1.5 billion barrels in public reserves and about 575 million barrels under obligations with industry. Therefore, the two IEA collective actions this year of 62.7 million barrels, which was agreed on 1 March, and 120 million barrels amount to 9% of total emergency reserves.