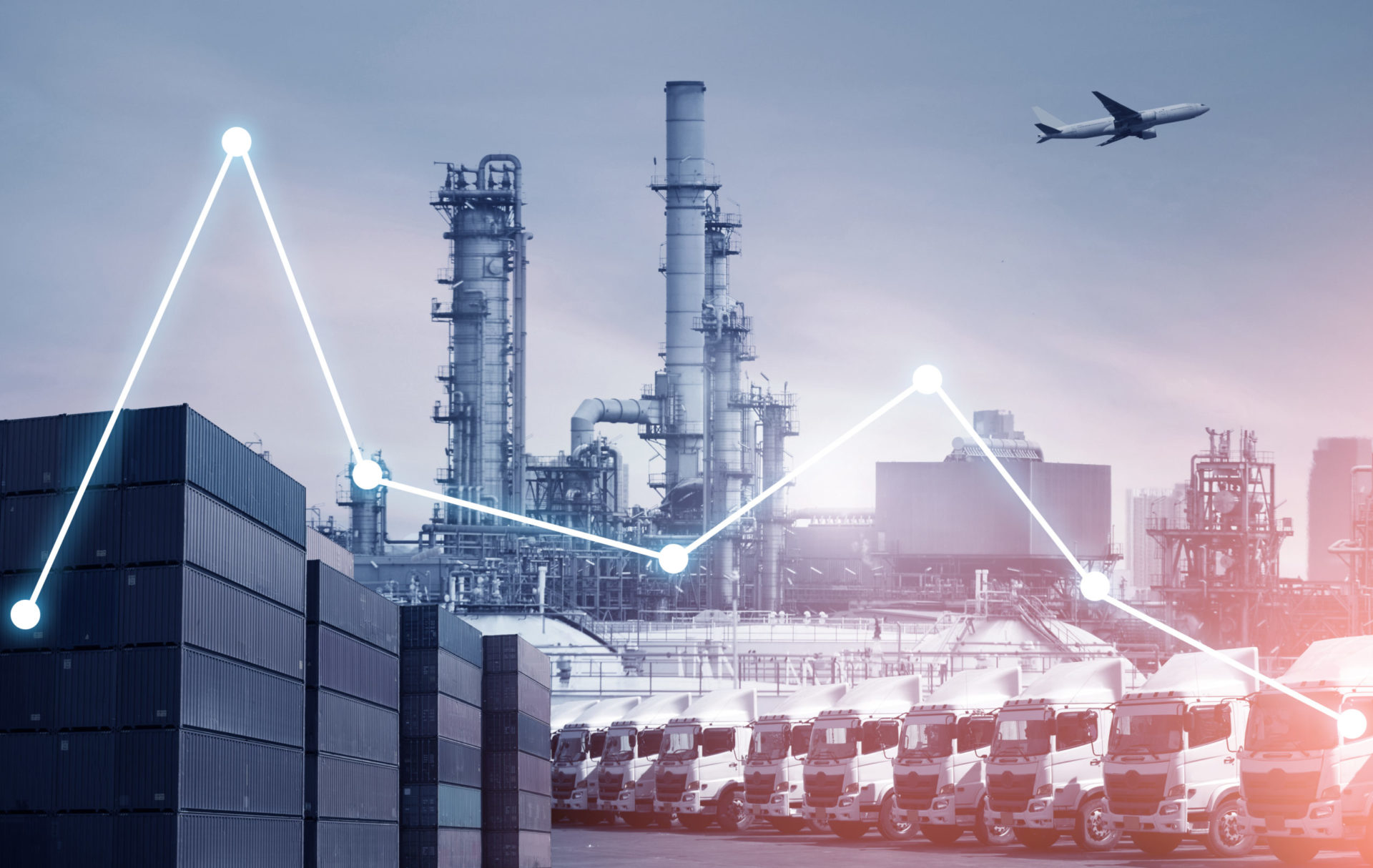 The International Energy Agency cut its forecast for global oil demand this year after China reimposed lockdowns to contain the spread of a resurgent coronavirus. With the weaker demand outlook and the massive release of emergency oil reserves by IEA members, the agency now sees global markets in balance for much of the year, Energy Voice said.

The Paris-based agency, which advises most major economies, lowered projections for world fuel consumption this year by 260,000 barrels a day, with a particularly steep reduction of 925,000 a day for China in April. Still, global demand remains on track to increase this year. World oil consumption will expand by 1.9 million barrels a day to average 99.4 million a day this year.

Oil demand is still recovering from Covid. The aviation sector is recovering, there’s pent-up demand, so the IEA is expecting growth. But obviously downside risk if the economic outlook deteriorates. China’s fierce zero-Covid policy has diminished demand growth, as millions are locked down in their homes, imports drop and business activity slows in the world’s second-biggest economy, according to the IEA.

The IEA noted that Saudi Arabia and other members of the Organization of Petroleum Exporting Countries have refused to open the taps faster, partly from a belief that markets didn’t face a genuine shortage, and partly to preserve the OPEC+ coalition they lead with Russia.

OPEC+ members managed to provide just 10% of the supply increase scheduled for March, according to the IEA. The 19 coalition members, which have been engaged in a pact to stabilize markets since the start of the pandemic, added a mere 40,000 barrels a day as diminished investment erodes production capacity across the group.

The IEA also dialed back estimates for the loss of Russian supplies from an international boycott over its military aggression. Production in April may be 1.5 million barrels a day lower than the prior month – roughly half the drop that was previously expected. Those losses may still double in May, the IEA said.