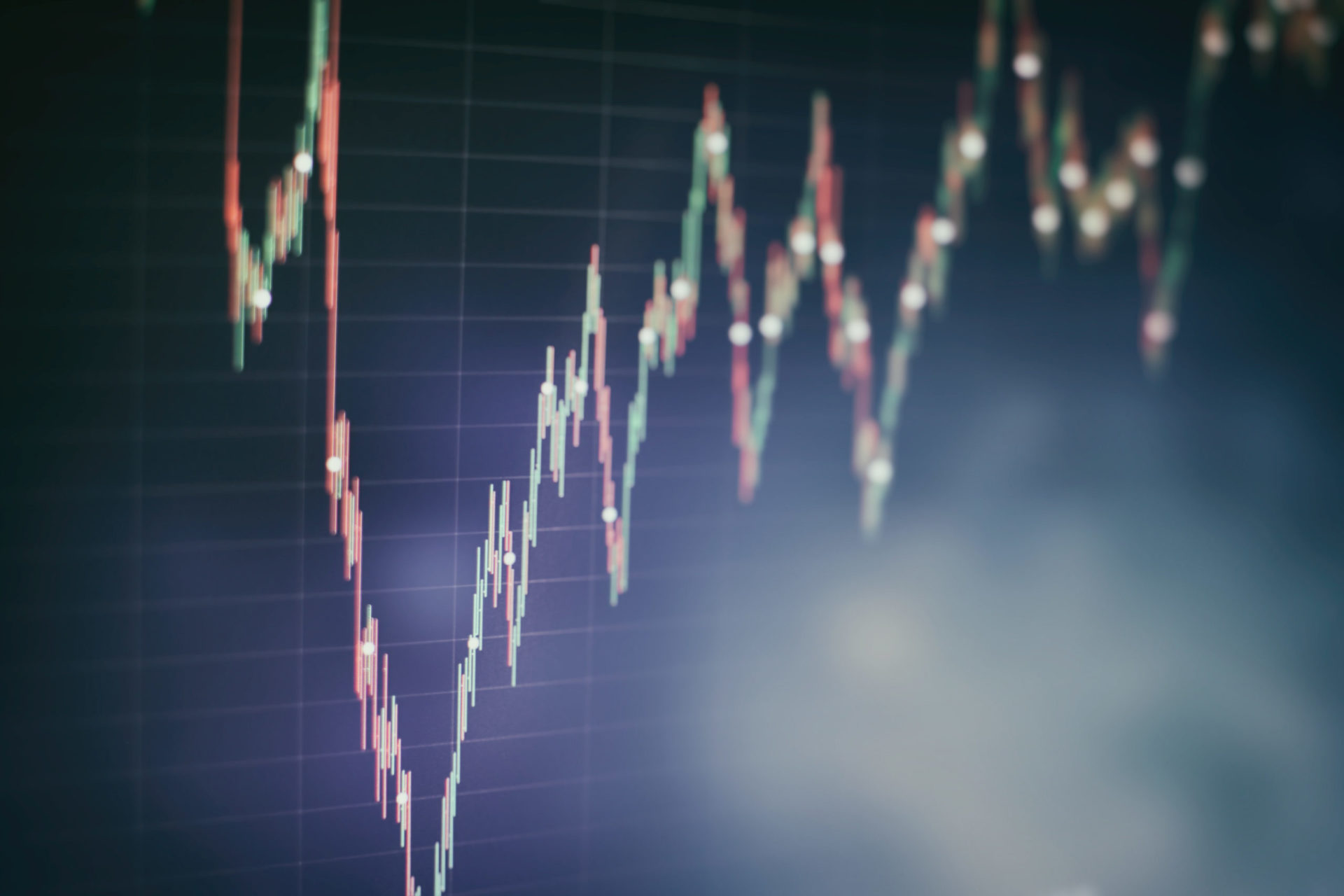 The beauty of the oil market lies in how unpredictable it is. The big story of these weeks – storms damaging export facilities of Kazakhstan’s flagship 1.2 million b/d CPC grade. Just as it seemed that Brent could move lower from the $120 per barrel mark, the specter of Saudi supply disruption reappeared with an oil storage facility taking a missile hit in Jeddah, presumably from Yemen’s Houthi militias. An apparent breakthrough in peace talks between Russia and Ukraine has provided oil markets with some much-needed bearish news.

Just after European countries had walked back threats of sanctioning Russian oil, Russia promised to scale down military operations in the north of Ukraine. Meanwhile, China’s zero-COVID strategy has led to more lockdowns, lockdowns that are likely to reduce demand for the Asian giant. WTI is threatening to fall back below $100 on the news, although oil markets still remain tight, OilPrice said.

Chinese independents hit by double whammy. Already under stress from increasing government interference, China’s COVID lockdowns, including but not limited to the closure of Shanghai, are forcing teapot refiners to sell off their April-delivery cargoes, with selling limited to state-owned refiners due to destination restrictions.

OPEC warns against the politicization of supply. In a thinly veiled riposte to the IEA, OPEC heavyweights Saudi Arabia and UAE warned against politicizing oil supply issues, arguing that squeezing any member out of the alliance would only increase prices and hit customers even harder. US oil major Chevron reduced production rates at the largest oil field in Kazakhstan, Tengiz, after only one out of three single point moorings of the CPC terminal remains operable, the other two will provisionally take 3-4 weeks to repair. Brazilian President Jair Bolsonaro decided to fire Joaquim Silva e Luna, CEO of state-controlled oil company Petrobras, on the back of surging transportation fuel prices in the country, tapping market-oriented academic Adriano Pires for the role.