Commodities Outperforming All Other Asset Classes 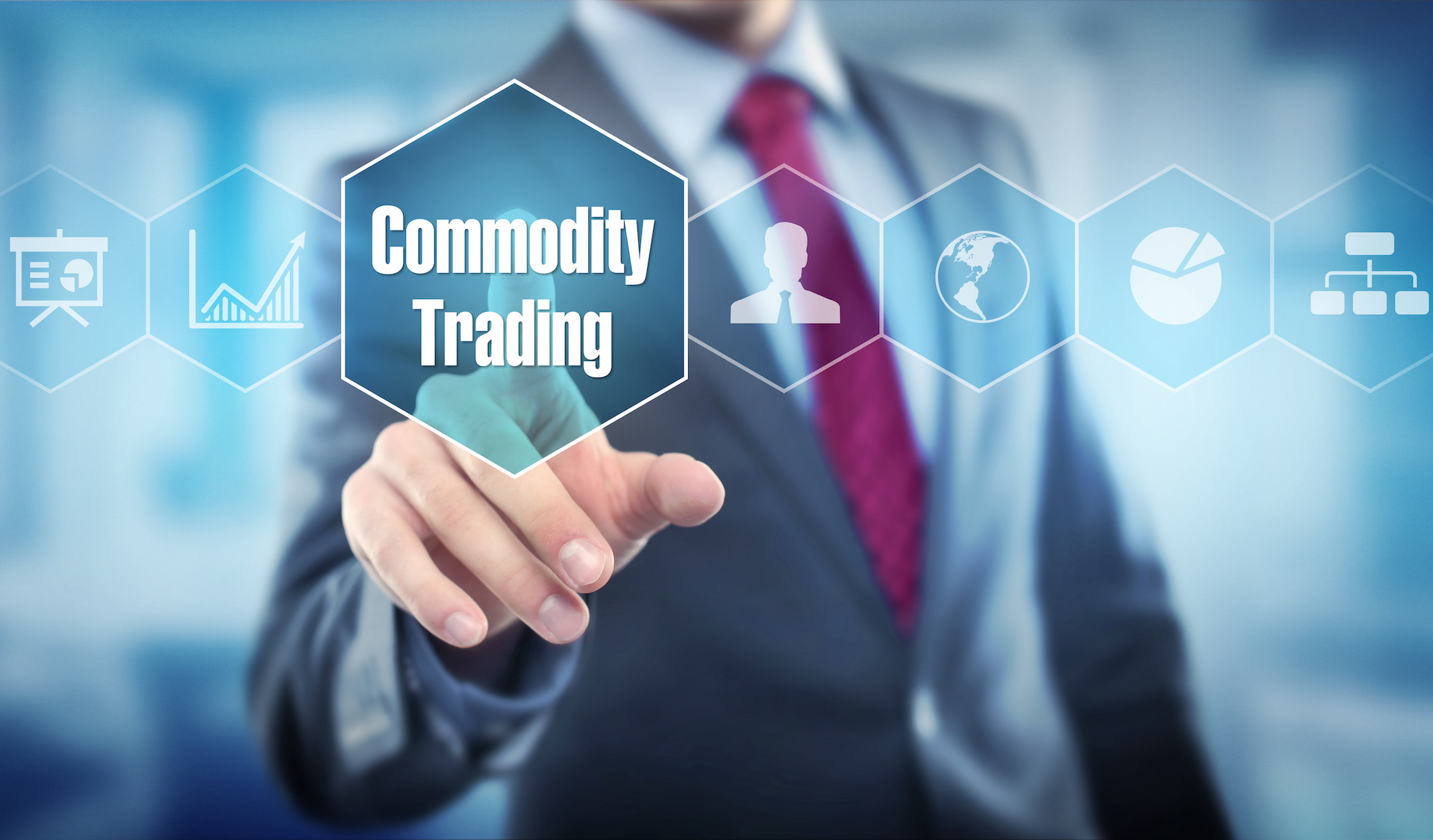 The Bloomberg Commodity Spot Index which tracks the front month performance of 24 major futures contracts reached a record high this week with the index trading up 7.5% this month, thereby putting some considerable distance to the MSCI World stock index which has lost close to nine percent during the same time. The main drivers behind this widening gap have been rising inflationary pressures evident everywhere in the world together with tightening supply supporting commodities, while bonds and equities have been spooked by the hardest U-turn on inflation and interest rates from the US Federal Reserve since the 1970s.

However, while the energy sector was heading for another week of strong gains led by Brent crude oil’s return to $90 per barrel and turmoil in the gas market, the metal market suffered setbacks. Not least precious metals where gold and silver were heading for their worst weekly performances since late November. This after Fed Chair Powell, following the latest FOMC meeting, made it clear the central bank will act forcefully to bring down inflation from a 40-year high through hiking interest rates and quantitative tightening.

Powell’s comments raised market expectations for the number of 25 basis point rate hikes in 2022 from four to five with the added risk of the March meeting yielding a 50 basis point hike. In response to these changed expectations, the dollar jumped the most since June while US Treasury yields rose across the curve.

During the past year, Saxo Bank has developed several theme baskets covering the performance of key stocks within several defined sectors or themes. With the US Federal Reserved shifting its focus to combatting inflation by hiking interest rates, our head of equity strategy and creator of these baskets discussed here how investors must build portfolios around the idea that the inflation rate is here to stay at a higher level than the previous 30 years. So far, the pain of this recent change has been felt across interest rate sensitive sectors from Bubble Stocks and NextGen Medicine to E-commerce, Green transformation as well as Gaming and Payments. The denominator for all of these themes has been excessive expectations and thus prohibitively high equity valuations.

The table also shows how the mentioned strong performance of key commodities has translated into rising stock market valuations across our Commodity Sector basket which covers companies operating in agriculture, chemicals, energy and mining. Given the recent bloodbath in growth stocks, having had exposure to commodities would have shielded some of the impact from the Fed’s December pivot on interest rates and inflation.

Precious metals tumbled as the dollar strengthened and bond yields rose after the US Federal Reserve meeting, and following a strong mid-month performance, both silver and gold were left very vulnerable to a correction with many newly established longs heading for the exit. Prior to Wednesday’s FOMC meeting we issued an update in which we described our reasons for maintaining a bullish medium-term view on precious metals in 2022 and beyond, and the latest setback has apart from teaching patience, not altered this view base on the following:

· Gold’s credentials as an inflation hedge as well as a defensive asset is likely to attract renewed attention with rising stock market volatility amid a market adjusting to a rising interest rate environment.

· Gold had, prior to the latest statement from the FOMC, been exhibiting rising immunity towards rising real yields with investors instead focusing on hedging their portfolios against the risk of slowing growth and with that falling stock market valuations. During the past week total holdings in ETF’s backed by bullion jumped the most since September 2020 to a three-month high at 3083 tons.

· With some of the worlds most tracked commodity indexes holding between 5% and 15% of their exposure in gold, any demand for these, as seen recently, will automatically generate additional demand for gold.

Against these potential supporting factors, the market will once again be challenged by selling from momentum focused funds, some taking their cue from the negative impact of a stronger dollar. In addition, the Chinese Lunar New Year may signal a period of reduced demand from a recent strong buyer.

The short-term technical outlook has deteriorated with gold trading down on the year and below its 200-day simple moving average, currently at $1805. A break and close below the January 7 low at $1782 may trigger an extension towards $1755, and ultimately $1730. A break above $1805 on the other hand could see renewed buying interest.

Silver rallied strongly ahead of the FOMC meeting before once again finding strong resistance at its 200-day simple moving average, currently at $24.55. The sharp reversal this week has taken it back down towards support at $22, a break below which could see it target the double bottom at $21.40.

The Bloomberg agriculture index continued higher and reached a fresh 5-1/2-year high with gains being led by soybeans which climbed to their highest since June on a combination of tight supplies of global vegetable oil, prospects for a smaller harvest than expected in South America as well as high fossil fuel costs increasing the attraction of crop-based fuels such as bean oil.

Wheat futures, especially the high-protein contract traded in Paris, also witnessed a weak of raised volatility with the market worrying about the impact on supplies from heightened tensions between Russia and Ukraine, two of the world’s biggest shippers of the grain. Along with robust demand from countries such as Egypt, Turkey, Algeria, as well as China, a disruption could trigger a further price spike.

In addition to rising fossil fuel prices supporting demand for biofuels, the potential for lower production this summer from surging cost of fertilizers remains an additional challenge and one that may continue to support the highest food inflation in 14 years. In Europe, the energy crisis is leading the continent directly to a fertilizer crisis where punitively high prices or even lack of supply may force farmers either to use less nutrients, leading to lower production, or pass on the costs to the consumer. Europe has been the hardest hit by fertilizer-plant cutbacks driven by soaring costs of gas, a key input to the production process.

Crude oil’s month-long rally extended further with Brent reaching $90, a level last traded seven years ago. The rally continues to be fed supporting news, most recently the geopolitical risks driven by the Russia-Ukraine crisis, and the result being a very tight market where supply is struggling to keep up a demand that has seen a limited impact from surging Omicron cases around the world.

The OPEC+ group of producers meet next week to set their production targets for March. This at a time where the market has grown increasingly worried that the OPEC+, despite signaling higher output, will struggle to meet their targets. For several months now we have seen overcompliance from the group as the 400,000 barrels per day of monthly increases was not met, especially due to problems in Nigeria and Angola. However, more recently production challenges have seen several other countries, including Russia, fall short of their targets. We expect the group will signal another 400,000 barrels per day rise for March but as per usual traders will be more focused on the level that can actually be produced.

Global oil demand is not expected to peak anytime soon and that will add further pressure to available spare capacity, which is already being reduced monthly, thereby raising the risk of even higher prices. This supports our long-term bullish view on the oil market as it will be facing years of under investment with oil majors diverging some of their already-reduced capital expenditures towards low-carbon energy production. One caveat being upcoming earnings announcement from major US shale oil producers where the market will be looking for signs of rising production.