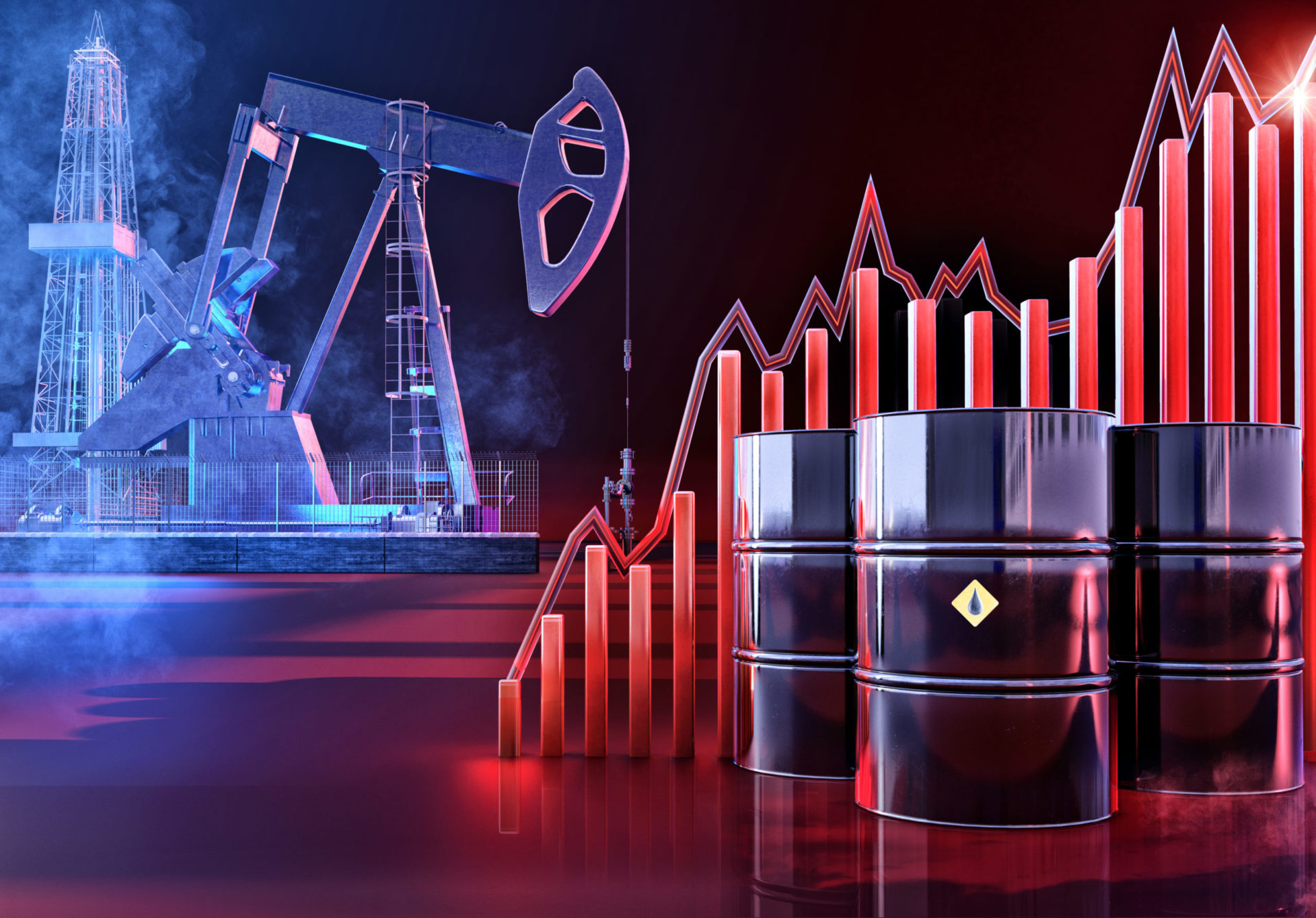 For the first time in seven years, Brent prices surged past $90 per barrel this week, buoyed by a series of bullish factors, OilPrice reports.

First, low inventories remain the number one reason underlying investment banks’ $100 per barrel short-term forecasts. The fact that US commercial stocks just fell for the third time in a row has not helped that. Second, with much of Europe captivated by the prolonged Russia-Ukraine standoff, speculation that Russian oil might be embargoed from the market added another geopolitical premium to prices. Simultaneously, supply scarcity remains a global worry as corroborated by steep backwardation – the Brent six-month market structure was almost at $7 per barrel this week – with very little indication that OPEC+ would be willing to churn out more than it is supposed to under the terms of its agreement. Things are looking very bullish for oil markets indeed, OilPrice said.

Oil prices are showing signs of overheating as traders anticipate a severe shortage of petroleum this year: inventories are already low and there is little spare capacity to raise production in the short term.
Spot prices are climbing rapidly and the futures market has moved into one of the most extreme backwardations in the last three decades, a classic signal the market is expected to become very tight, Reuters reports.

Front-month Brent futures prices have risen by more than 20% over the last two months as fears about an Omicron-driven slowdown in consumption have been replaced by concern about the slow increase in production. Brent’s six-month calendar spread has surged into a backwardation of more than $6 per barrel, which puts it in the 99th percentile for all trading days since 1990.

By restricting output, Saudi Arabia and its allies in OPEC+ have drained all the excess inventories accumulated during the first wave of the epidemic and lockdowns in the second quarter of 2020.
At the same time, U.S. shale producers have transformed from insurgents, disruptors and revolutionaries into incumbents focused on limiting output growth, enjoying higher prices and maximising the return of cash to shareholders. As a result, petroleum stocks in the United States and the other countries in the Organization for Economic Cooperation and Development have fallen well below the pre-pandemic five-year average for 2015-2019.

Global spare capacity is predicted to fall to less than 2 million barrels per day by the middle of the year according to private sector forecasters (“Oil market faces rocky road as shock absorbers wear thin“, Reuters, Jan. 27).
Global consumption is still growing rapidly as a result of the robust recovery from the pandemic-induced recession, with much of it focused on energy-intensive manufacturing and freight transport. Into this tight market, the escalating confrontation between Russia and NATO has the potential to disrupt oil exports, while the easing of quarantines is likely to boost aviation-related consumption. Prices are escalating to encourage faster production growth, force slower consumption growth, and rebuild inventories and spare capacity back to more comfortable levels, John Camp said.