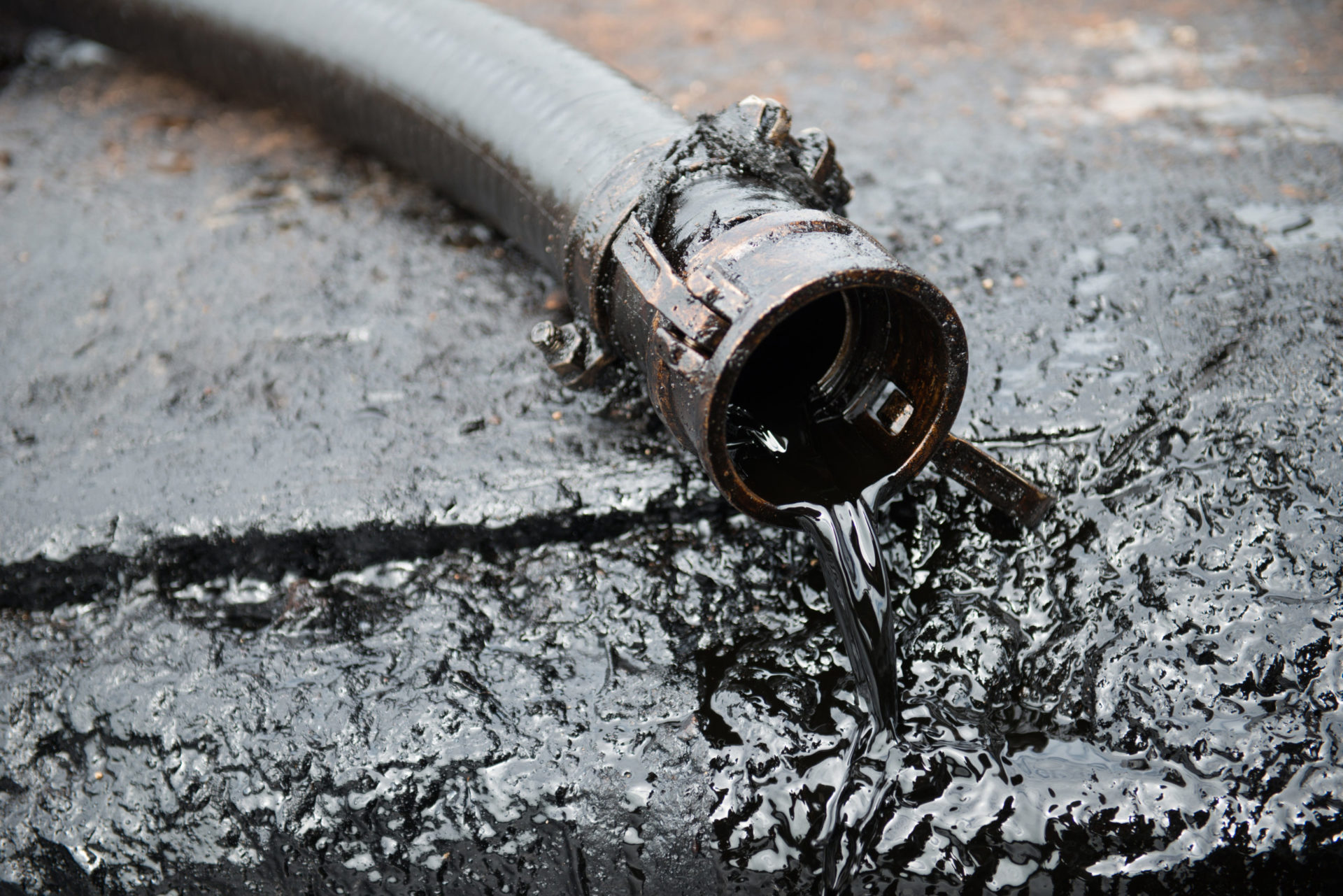 Government says Repsol spilled some 6,000 barrels of oil into the ocean last week near its La Pampilla refinery, which the company blamed on unusual waves triggered by a volcanic eruption in Tonga, Aljazeera said.

Peru declared an environmental emergency on Thursday after announcing that 21 beaches on the Pacific coast were contaminated by an oil spill at a refinery run by Spain-based Repsol, following surging waves caused by the eruption of an underwater volcano near Tonga, NBCnews reports.

Dead seals, fish and birds have washed up on the shore covered in oil, while fishing activities in the area have been suspended, the government has said. Repsol said on Friday it had enlisted fishermen to help clear up the oil. The oil spill came out of a tanker belonging to the Spanish energy firm Repsol. The incident occurred at the La Pampilla refinery, some 30 kilometers (around 19 miles) north of the Peruvian capital of Lima in the Ventanilla district of the port city of Callao.