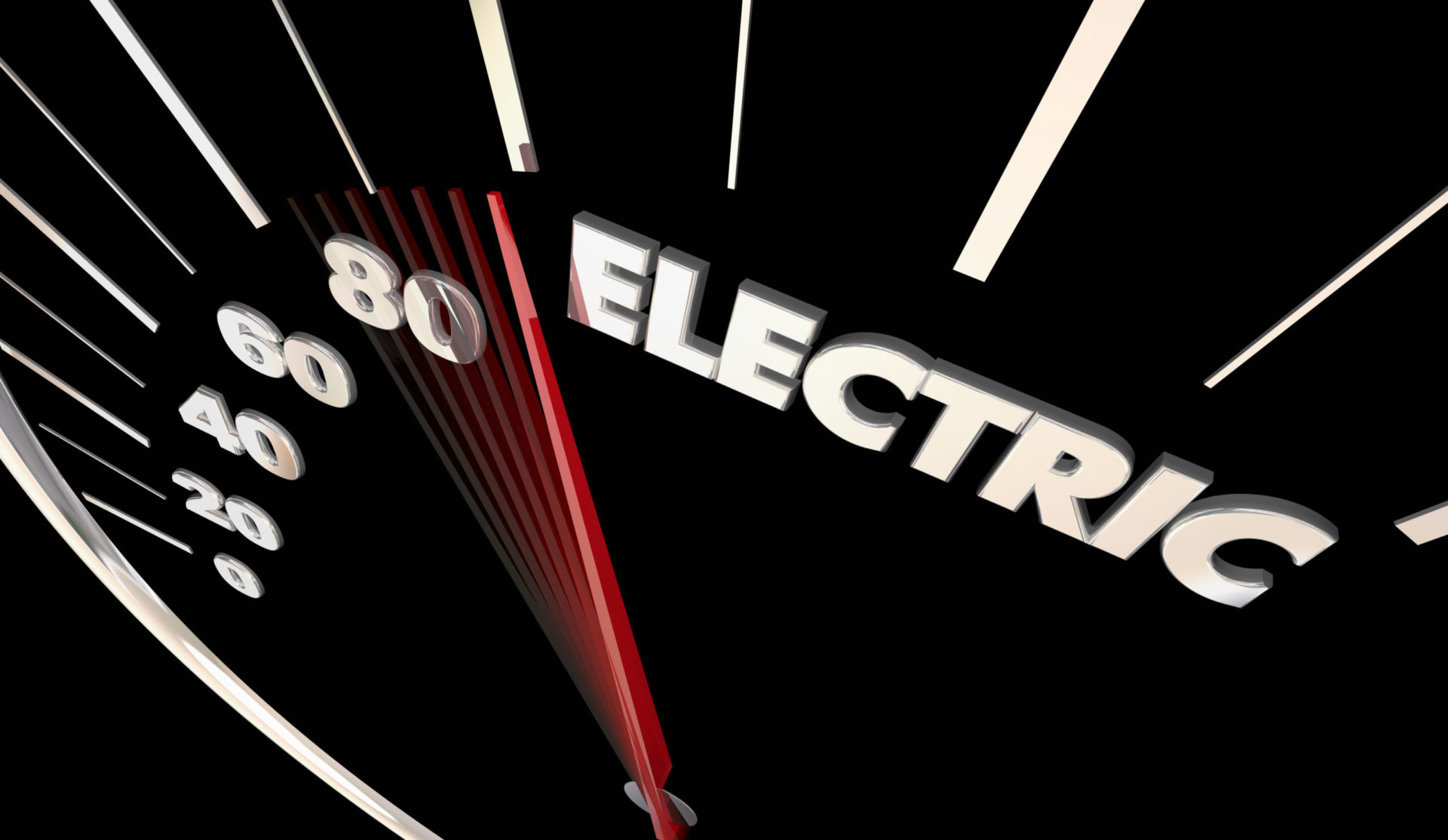 2022 will see the energy transition gather speed with record-breaking installations of renewable and surging EV sales. COP26 underscored the urgency of decarbonization, and nations are gearing up to submit detailed plans at COP27 in Egypt; there is pressure on governments and businesses to set meaningful short- and medium-term goals, DNV said.

Saudi Aramco hits out at energy transition. Saudi AramcoCEO Amin Nasser said the current transition towards a sustainable energy future is not going smoothly, highlighting the need to invest in oil and gas if the markets are to avoid the current tightness seen right now in Europe and parts of Asia. Oman has formally launched the first electricity spot market in the Middle East, with the stated aim of increasing the efficiency of power procurement, a delicate way of saying that Muscat would seek to avoid protests driven by high electricity prices. Canada’s government approved the deal seeing Chinese firm Zijin Mining Groupbuy Toronto-listed lithium miner Neo Lithiumfor $720 million, despite heavy objections from opposition parties arguing that China’s clout over critical minerals keeps on increasing, OilPrice reports.

Automakers Renault, Nissan and Mitsubishi Motors, members of the Alliance, are fast-tracking electrification and will invest as much as €23 billion ($25 billion) over the next 10 years, focusing on boosting battery electric vehicles (BEV) and improving connected and intelligent cars. The three automakers will have 35 new BEV models by 2030 based mostly on five common platforms across all major markets. The investment involves boosting synergies and mutualised resources to achieve the firms’ net-zero emission targets by 2050. “The Alliance members will enhance usage of common platforms in the coming years from 60% today to more than 80% of its combined 90 models in 2026…As part of this, Mitsubishi Motors will reinforce its presence in Europe with two new models, among them the New ASX based on Renault best-sellers,” the Alliance says in a note sent to Kallanish.

BP lures renewables executive from Orsted. UK majorBritish Petroleum hired an executive from Danish wind power Orsted to head the company’s new offshore wind division in the second half of 2022, with an onshore wind and solar power unit set to be developed. Siemens Energy to seek full integration of wind business. German energy conglomerate Siemens Energyhas reportedly stepped up efforts to carry out a full integration of its wind turbine business Siemens Gamesa, still unable to sort out the ownership structure of a spun-off entity that it does not control, OilPrice said.