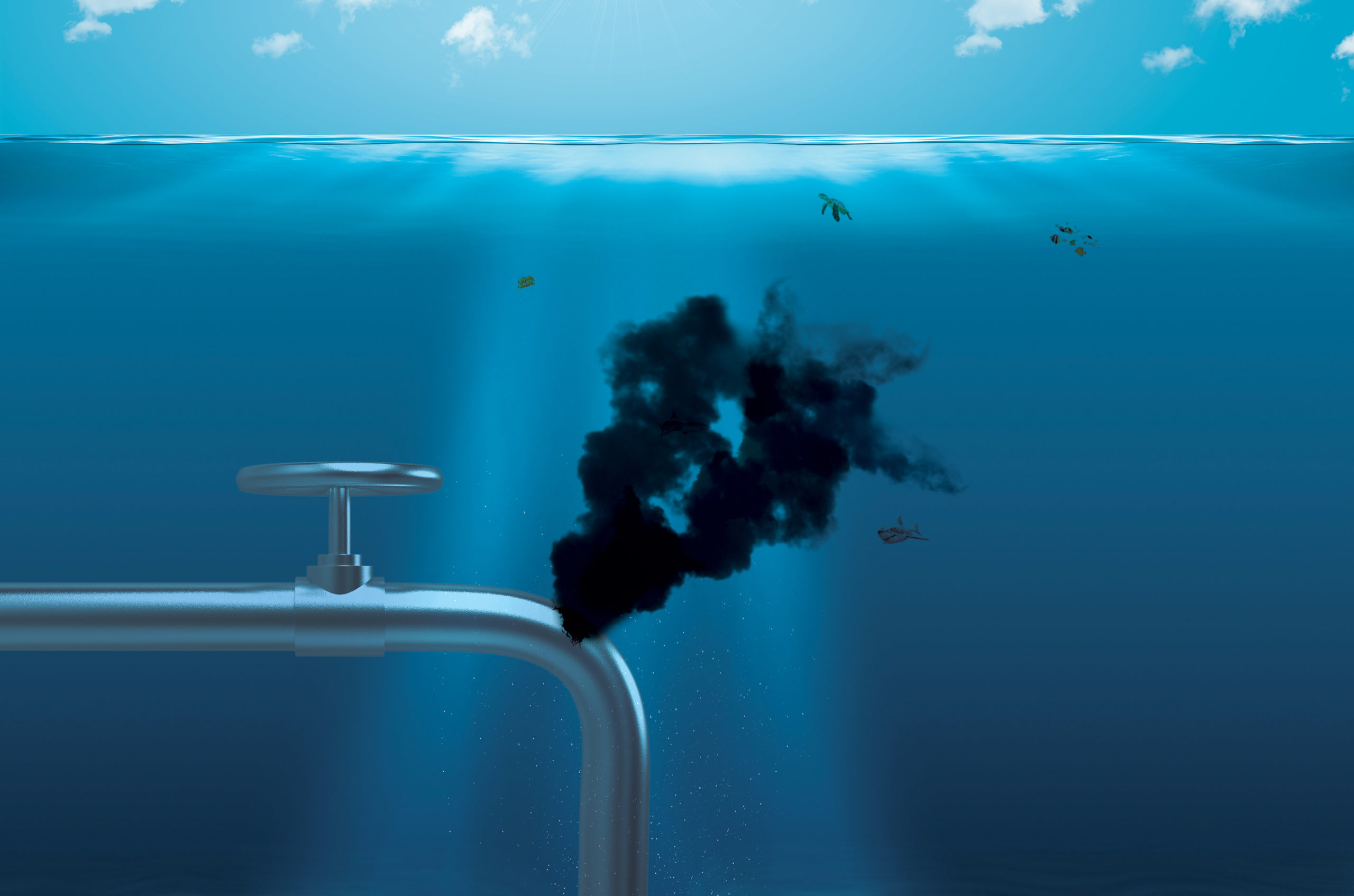 Authorities are rushing to prevent an oil spill in eastern Thailand from damaging fragile corals, after officials said on January 30 that the leak that began last week was drifting towards more coastal areas, CNN reports.

Minister of Natural Resources and the Environment Varawut Silpa-archa said it was crucial to try to prevent the main mass of oil from reaching the shore at Ao Prao, a small bay on Koh Samet, which is a popular resort island. The oil began leaking from a pipeline owned by Star Petroleum Refining Public Company Limited (SPRC) late on Tuesday.

Before it was brought under control, an estimated 50,000 liters (13,209 gallons) of oil escaped into the ocean 20 km (12 miles) from the coastline of eastern Thailand. Mae Ramphueng Beach in Rayong province was declared a disaster area after some oil came ashore there late on Friday. The latest satellite image from the government’s Geo-Informatics and Space Technology Development Agency (GISTDA) showed the oil spill has spread to cover 67 sq km (25.87 sq miles) area of the sea, CNN said.

A beach in eastern Thailand was declared a disaster area on Saturday as oil leaking from an underwater pipeline in the Gulf of Thailand continued to wash ashore and blacken the sand. https://www.reuters.com/world/asia-pacific/thai-beach-declared-disaster-area-after-oil-spill-2022-01-29/ The leak from the pipeline owned by Star Petroleum Refining Public Company Limited (SPRC) started late on Tuesday and was brought under control a day later after spilling an estimated 50,000 litres (13,209 gallons) of oil into the ocean 20 km (12 miles) from the country’s industrialised eastern seaboard. Some of the oil reached the shoreline at Mae Ramphueng beach in Rayong province late on Friday after spreading over 47 sq km (18 sq miles) of sea in the gulf, Reuters said.

The Thai navy is working with the company to contain the leak and said the main oil mass was still offshore, with only a small amount washing up on at least two spots along the seven-mile beach. https://www.theguardian.com/world/2022/jan/29/beach-thailand-declared-disaster-area-oil-pipeline-leakAbout 150 Star Petroleum Refining workers and 200 navy personnel have been deployed to clean up the beach, and oil boom barriers have been set up, the navy said. Twelve navy ships and three civilian ships along with a number of aircraft were working to help contain the spill at sea with booms and dispersant spray, The Guardian reports.