The Changing Position Of LNG 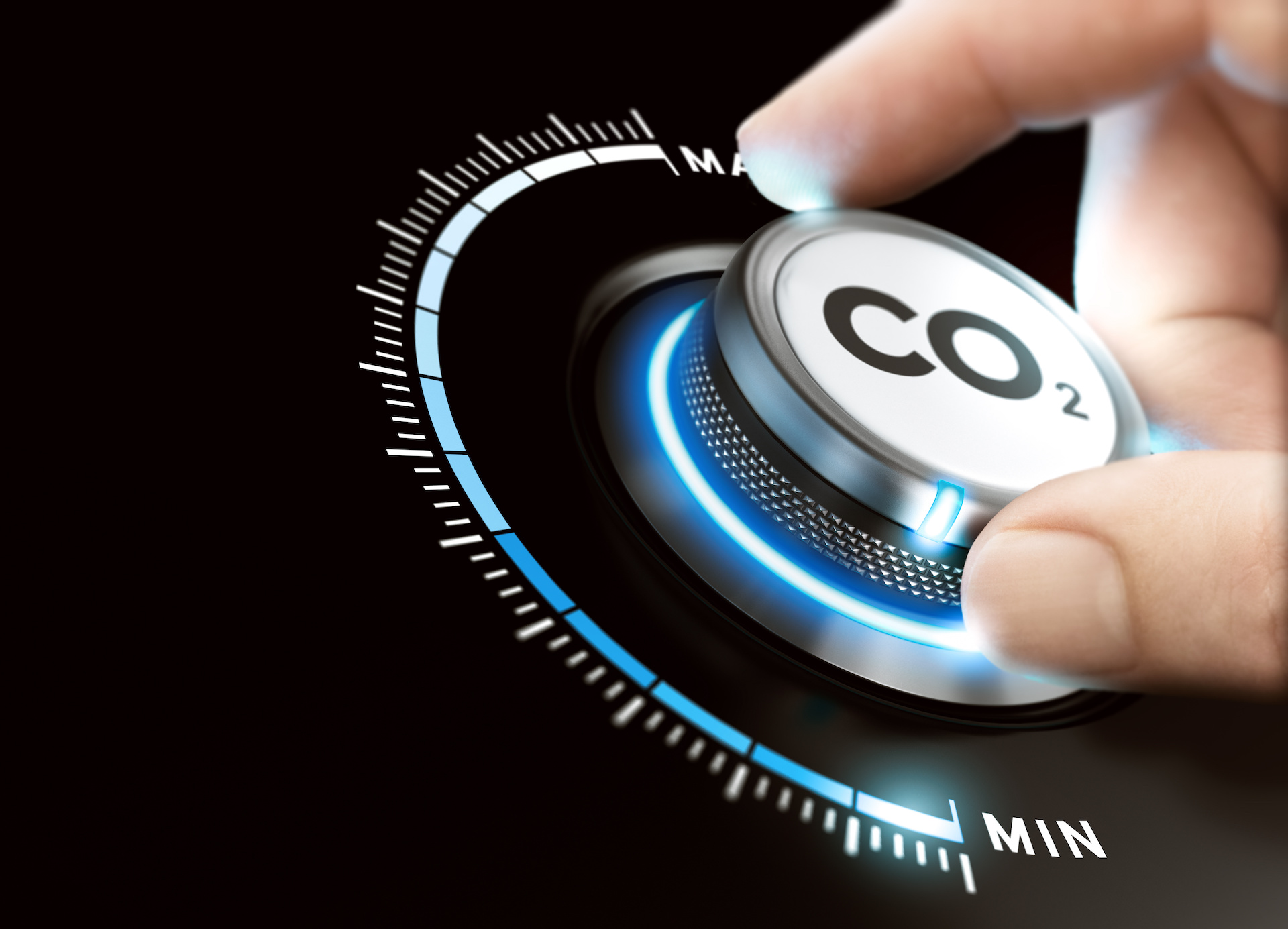 E.U. seeks to ban routine methane flaring. In a regulation draft expected to be published 14 December, the European Commission will set up guidelines for methane reporting in Europe, aiming for maximum transparency, concurrently banning routine venting and flaring in member countries. E.U. carbon prices shoot through the roof. The European Union’s carbon prices reached an all-time high this week, hitting €75 per metric ton CO2 on Thursday, following the German government’s announcement that it would seek to introduce a carbon price floor of €60 per metric ton in the upcoming years.

COVID fears put temporary chill on LNG prices.Spot LNG prices in Asia have stopped climbing on concerns of the potential impact of the new coronavirus variant, dropping to $36 per mmBtu (still well above any seasonal average though), despite demand heating up in South Korea and Japan. US natgas prices continue upward rise.Despite a shorter-than-usual trading week, US natural gas Henry Hub futures rose 5% on the week – to $5.16 per mmBtu – as prospects for colder weather triggered expectations of higher heating demand, OilPrice reports.

Japan’s largest power generation company JERA will not renew its long-term LNG contracts totaling 5.5 million mt/year of supply from Qatar that are expiring next month, President Satoshi Onoda said Nov. 25, as it seeks to balance its supply portfolio. “Currently we are not considering contracting [with Qatar] because we find it extremely difficult to extend the existing large contracts timing-wise,” Onoda told an online press conference. “As for Qatar, [the contracts] are set to expire at the 25-year contract expiry,” Onoda said, explaining that the company’s issues with renewing were “due to developments in the global LNG markets, the progress of decarbonization, and the changing position of LNG in Japan because of liberalization of power and gas, among other factors, in the country.” JERA, however, does not plan to give up all of its long-term LNG supply contracts, Onoda said, adding that its decisions would be based on an overall assessment of contractual terms and the situation when contracts come up for renewal, S&P Global reports.

The demand for LNG is expected to rise 25 to 50 percent by 2030. Cheniere is a United States LNG pioneer. It’s the largest producer of LNG in the United States and second largest LNG operator in the world. The Sabine Pass facility, located near the Texas-Louisiana line in Johnson Bayou, is a full-service LNG provider. Five of the six Cheniere/Sabine Pass trains, which are the units that liquify the gas, are operational. Train 6 is expected to be completed by the first quarter of 2022, American Press said.

Wärtsilä has embarked on a new project to produce hydrogen as marine fuel from LNG onboard vessels. The Finnish technology group has joined forces with the Italian class society RINA, ABB, Metacon’s subsidiary Helbio, the Liberian Registry, and an energy major to develop a solution that will exceed the IMO 2050 target of a 70% reduction in carbon intensity without requiring extensive infrastructure investment. Specifically, the concept is based on mixing LNG with steam to generate hydrogen and CO2. The hydrogen produced will be used directly in internal combustion engines or fuel cells in a mix with natural gas, removing the requirement for hydrogen storage aboard. The CO2 will be liquefied using the cryogenic LNG stream that would be utilised as fuel, and then disposed ashore for carbon storage. Wärtsilä said that tankers might use the stored CO2 as an inert gas during discharge, Splash reports.