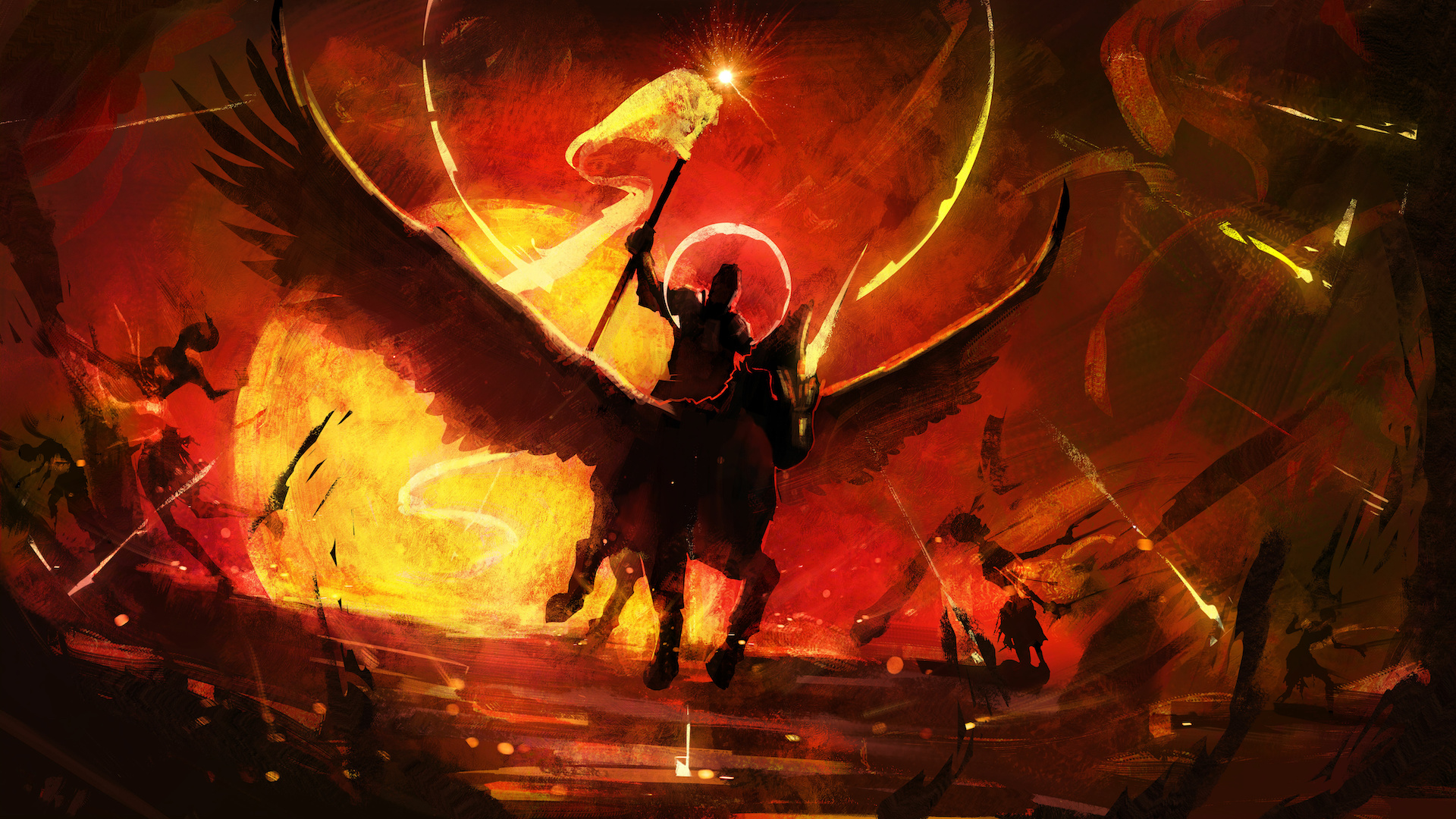 Oil skids on concerns of rising surplus in Q1, Reuters reports. The U.S. will release 50 million barrels of oil, in concert with China, Japan, India, South Korea and the U.K. Oil prices slid more than 10% on Friday on concerns that a global supply surplus could swell in the first quarter. “The largest one-day drop since April 2020,” – said Carl Quintanilla, CNBC. “As a new COVID-19 variant spooked investors and added to concerns that a supply surplus could swell in the first quarter.” OPEC+ monitoring new virus variant, some concerned over outlook. Oil prices crash as Covid does what Biden couldn’t.

New coronavirus variant detected in South Africa. Oil fell with global equities markets on fear the variant, could dampen economical growth and fuel demand. “The market is factoring in a worst case scenario situation in which this variant causes massive demand destruction,” said Bob Yawger, director of futures at Mizuho. Brent crude settled down $9.50, or 11,6%, to $72.72 a barrel, a weekly decline of more than 8%. U.S. West Texas Intermediate (WTI) crude settled down $10.24 on Friday, or 13,1%, at $68,15 a barrel, declining more than 10,4% on the week in high volume trading after Thursday’s Thanksgiving holiday in the United States, Reuters reports.

Renewed Covid fears have managed to do what Biden couldn’t, sending oil prices crashing as a new wave of demand destruction looms. Oil prices experienced one of their worst trading days in recent memory on Friday, plunging across the board by over 10% on fears that a new COVID-19 variant discovered in Southern Africa might dampen economic growth and trigger another demand slump. Following the spectacular failure of the SPR release, which instead of depressing prices ratcheted them up higher, renewed COVID-19 concerns have now brought about President Biden’s objective. OPEC+ might still have a say in this, with the group’s December 02 meeting potentially resulting in a reduction in production targets for 2022.

OPEC’s Economic Commission Board estimates that the SPR releases carried out by the United States and its partners will only inflate the global crude surplus over Q1 2022, potentially paving the way for a slower-than-assumed OPEC+ production rollout coming up. Despite repeated talks with the US government, China has pushed back against President Biden’s calls to “do more” and stated it would coordinate its own releases of strategic stocks according to its needs, cooling down the enthusiasm of market bears, OiIPrice said.