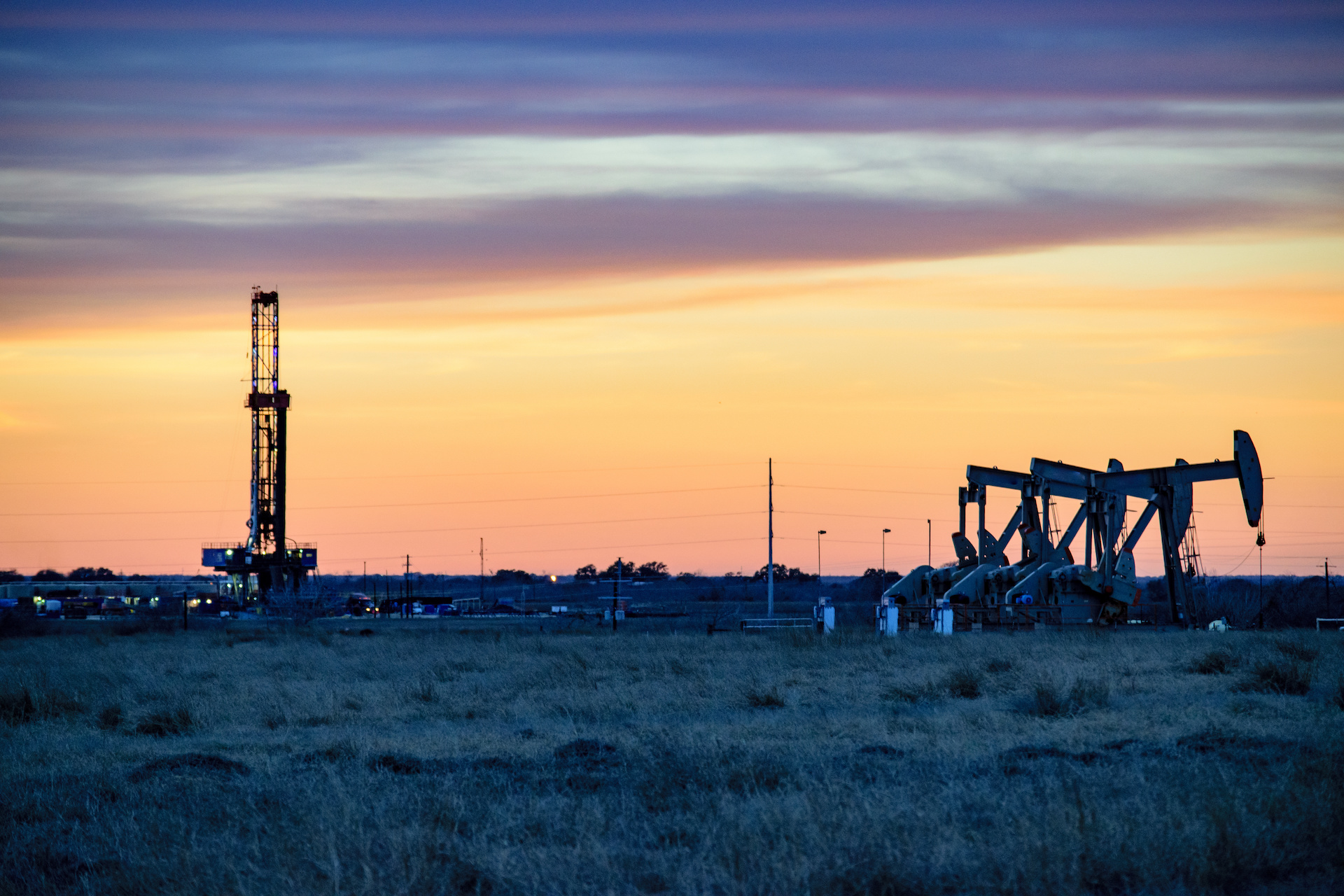 With WTI trading above 80 per barrel, shale drillers in the US are increasingly likely to reduce capital discipline and use their recent cash windfall on new drilling rigs in 2022. The US Energy Information Administration (EIA) expects US shale output to increase in November, albeit by a mere 76,000 b/d m-o-m to a total of 8.3 mbpd, although a more marked ramp-up is expected next year. In the meantime, well productivity in both the Bakken and Eagle Ford continues to fall as the sweetest spots are already drilled, with Bakken seeing the largest downward correction, OilPrice reports.

Shale drillers see more interest from banks as oil prices rally. Banks are gradually offering more credit to U.S. shale oil and natural gas producers as the industry recovers from last year’s contraction and energy prices rally. So-called borrowing bases will increase as much as 20% during the imminent round of talks between drillers and lenders, according to most respondents in a survey conducted by law firm Haynes & Boone LLP. The findings indicate a continued improvement after the dire conditions experienced in the oil and gas sector last year, when the pandemic and global gluts led to a slump in energy prices and prompted banks to cut back on lending. The previous Haynes & Boone survey, published in April, indicated borrowing bases would remain flat or rise by 10%. Lending against crude and gas reserves, a key source of capital for explorers, typically sees twice-year retederminations, in which bankers reassess their commitments, Bloomberg said.

Rystad Energy says the U.S. shale industry is on course to set a significant milestone in 2021: record pre-hedge revenues. According to the Norwegian energy navel-gazer, U.S. shale producers can expect a record-high hydrocarbon revenue of $195 billion before factoring in hedges in 2021 if WTI futures continue their strong run and average at $60 per barrel this year and natural gas and NGL prices remain steady. The previous record for pre-hedge revenues was $191 billion set in 2019. Rystad says hedging losses might not be that high because producers are not so keen on using them this time around. Shale companies typically increase production and add to hedges when oil prices rally, in a bid to lock in profits. However, the mad post-pandemic rally has left many wondering whether this can really last and led to many firms backing off from hedging. Indeed, 53 oil producers tracked by Wood Mackenzie have only hedged 32% of expected 2021 production volumes, considerably less than the same time a year ago, Yahoo.Finance and OilPrice reported.

At the same time, the number of drilled but uncompleted wells (DUCs) decreased again last month, down 241 to 5,385, the lowest in almost five years, marking the 15th consecutive month nationwide that DUCs declined. Oil prices remained elevated this week as several continents continue to suffer from a major energy crunch, with China still in the limelight as falling temperatures fortified concerns that the world’s largest energy consumer will not be able to meet domestic demand for heating. These energy crunches could also bring demand lower as high power prices and supply disruptions compel industrial players to curb production. Meanwhile, the ever-increasing trajectory of LNG prices across the globe is adding another layer of support for crude demand, with many Asian nations seeking ways to supplant gas usage. At the same time, the White House continues to push OPEC+ to address the oil supply issue, but the oil group appears to be unmoved by high gasoline prices in the US. Brent prices were trending around $85 per barrel as of Tuesday morning, with WTI narrowing the spread to the global benchmark and trading around $83 per barrel, OilPrice said.

Iran talks remain stalled as pressure mounts. Despite widespread speculation that Iran might be returning to the negotiating table, EU officials have stated that there are no scheduled talks coming up between JCPOA participants and that time is not on Teheran’s side, OilPrice reports. Argus estimates that Iran’s crude output was 2.47mn b/d in September, up from 1.97mn b/d in the final quarter of 2020, but still significantly down from the 3.81mn b/d it produced on average in the first quarter of 2018, before the US pulled out of the JCPOA.

Asian demand for U.S. oil is rising as the energy crisis boosts prices for other crudes that are priced against the global Brent futures contract. China and other Asian buyers have been snapping up supertankers of American sour crudes for delivery in November and seeking more for December, according to traders. Most buyers are seeking U.S. grades that had recently slumped to the lowest levels in over a year, with an added incentive after China’s government awarded millions of tons of crude oil import quotas. A wide spread between Brent and West Texas Intermediate oil futures would accommodate higher U.S. crude exports, said Elisabeth Murphy, ESAI Energy LLC upstream analyst for North America. WTI has been trading at least $3 a barrel under Brent since August, a discount that generally favors U.S. crude exports. Asia’s increased appetite for U.S. crude comes after a widespread recovery in road-fuel and freight activity and ahead of a winter that will likely see more oil demand from the power sector. This is also happening against a global supply deficit in fossil fuels that is driving higher prices. Earlier Brent crude surpassed $85 a barrel Friday following months of production curtailments by OPEC and its allies in response to the pandemic.

Saudi Arabia’s Energy Minister Prince Abdulaziz bin Salman reiterated this week the need for OPEC and its allies to take a gradual, phased approach to restoring output. ESAI’s Murphy expects around 700,000 barrels a day in additional crude oil demand from Europe and Asia combined this winter due to the switch from natural gas to oil. With the help of a wide WTI discount to Brent, U.S. crude exports this month should reached 3.1 million to 3.2 million barrels a day, up from about 2.6 million last month, she said. With the U.S. also entering its winter soon, the increase overseas demand would mean more competition for American refiners. Hurricane Ida has already caused a 30 million barrel loss in local supply, with some production only set to return next year.