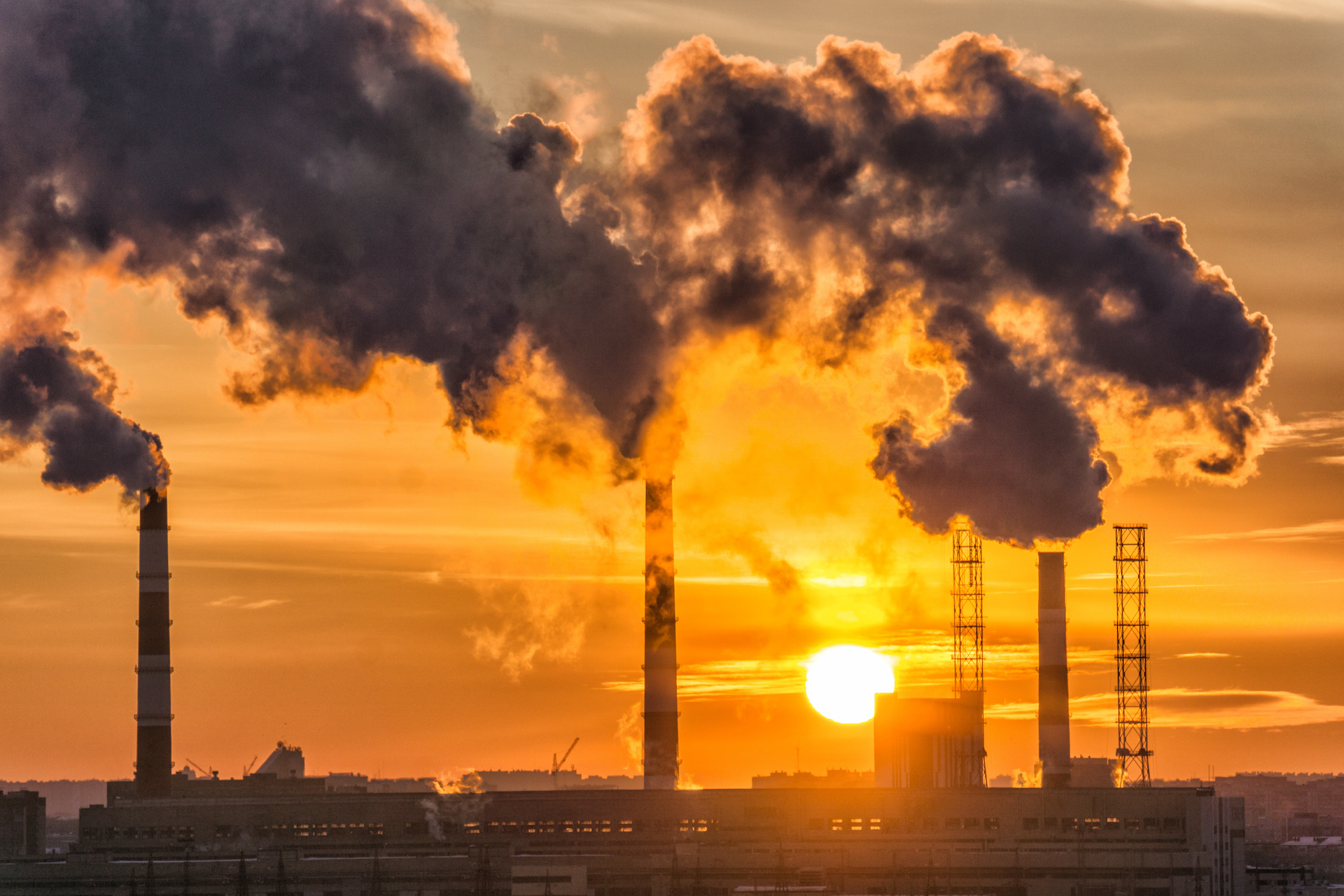 Greenhouse gases are not limited to carbon dioxide. There’s also methane, which is responsible for about 30% of the global rise in temperatures since the Industrial Revolution. In a recent report, Curtailing Methane Emissions from Fossil Fuel Operations, International Energy Agency showed that cutting methane emissions from oil, gas and coal operations is the most impactful and cost-effective way to limit near-term climate change.  Tackling methane emissions is essential to combat global warming quickly, IEA writes.

“With the tightness of natural gas supplies and the damaging impacts of the climate crisis taking turns to dominate the headlines, it is inexplicable that huge volumes of natural gas — two-and-a-half times the amount that the United Kingdom consumes annually — are being allowed simply to leak out into the atmosphere each year from fossil fuel operations worldwide,” Dr Birol wrote in an opinion article on this topic published in the Financial Times last week. “An amount almost as large is needlessly burnt in flares.”

IEA’s report estimates that 70% of the current methane emissions from oil and gas operations are technically feasible to avoid and that 45% could be done so at no net cost because the value of the captured gas is greater than the cost of collecting it. What it will take is greater efforts to detect leaks, more stringent regulations, and stronger pressure on fossil fuel producing countries and companies to adopt adequate measures.

How to overcome the world’s coal emissions challenge. Coal power plants have helped build economies around the world, but the greenhouse gas emissions produced by coal plants need to be reduced quickly to help put global emissions into decline and tackle a key contributor to climate change. Achieving this will demand innovative solutions, major financial resources and a big dose of political courage.

Many emerging and developing economies are experiencing rapid growth in demand for electricity. Renewable power sources like solar and wind are flourishing in many regions, but their growth isn’t yet quick enough to keep up with demand and storage technologies not yet commercial at scale, meaning coal is often called upon to fill the gap. Furthermore, in emerging and developing markets, many coal industry operations have high degrees of state ownership and are major employers, so authorities face challenging trade-offs between calls to cut emissions and the need to develop their economies and provide services for their citizens.

Today, there are around 8,500 coal power plants in operation worldwide. At more than 2,000 gigawatts of capacity they generate over a third of all electricity. Coal power plants produce a fifth of global greenhouse gas emissions – more than any other single source. And while cutting emissions has become a key global priority, more than 300 new coal power plants are slated to come online in the coming five years. Those that do will add materially to emissions – unless action is taken.

Most of the world’s existing coal-fired power generation is in emerging and developing economies. For example, roughly 60 percent of the electricity generated in China, India and Indonesia is from coal. Similarly, almost 90 percent of the new coal power plants being developed worldwide are also in emerging and developing economies, mostly in Asia.  By contrast, coal consumption in advanced economies peaked in 2007, although it still makes up 20 percent of the electricity mix in these countries on average, IEA reports.

IEA analysis shows that coal plants across Asia are relatively young – 13 years on average, with lifespans typically running 40 or 50 years – presenting a different financial challenge than the aging, near-retirement coal plants in most advanced economies. In some economies, the local banking system’s exposure to coal assets brings real financial risks. And rapid coal mine closures, if not appropriately managed, would bring economic and social dislocation, while adding to an already vast global inventory of abandoned and contaminated mining sites that continue to emit fugitive methane for decades after closure, contributing significantly to global warming.