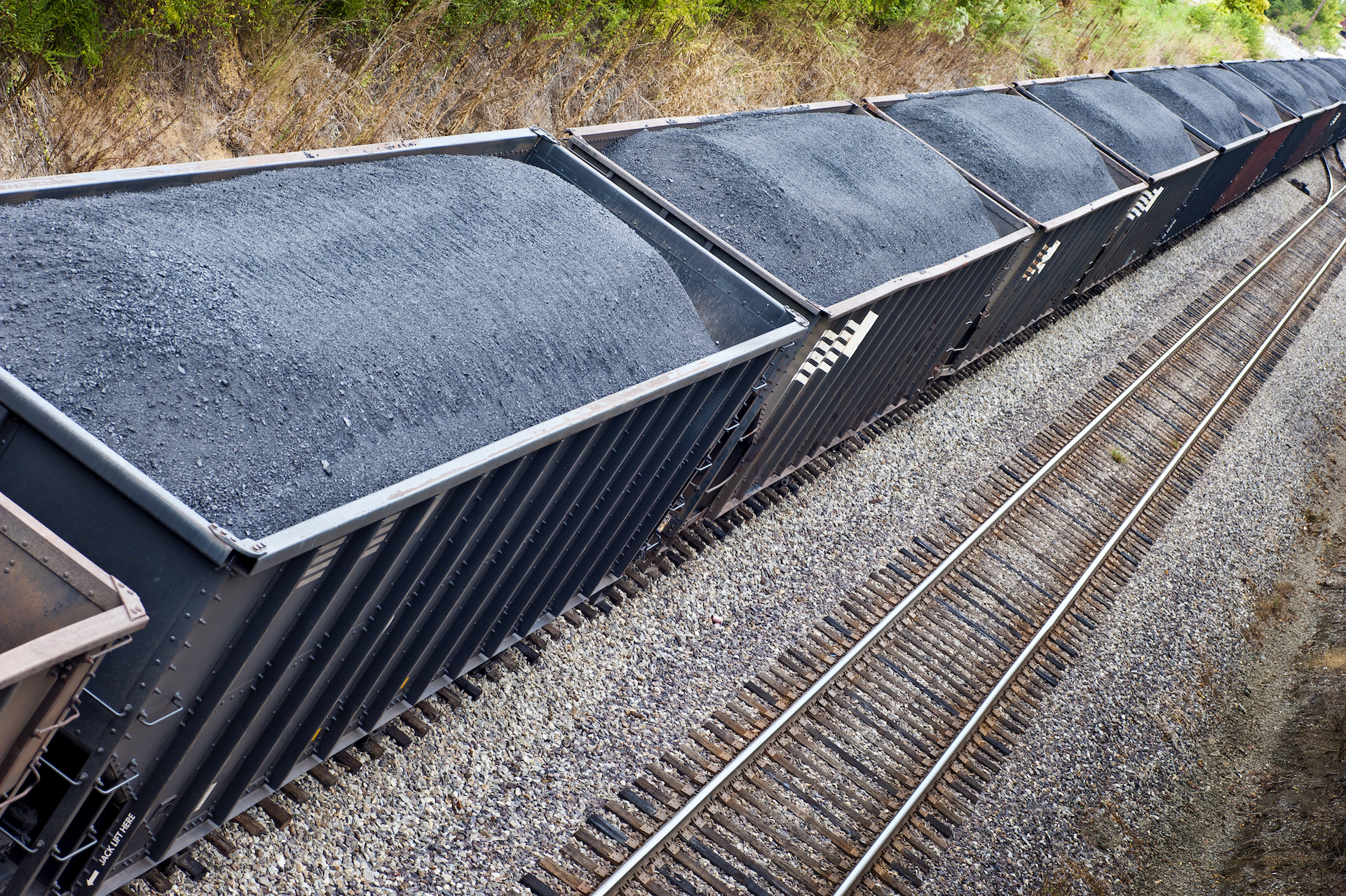 Despite success rolling out renewables and diversifying natural gas supplies, Poland will have to redouble efforts to keep pace with new EU goals amid today’s supply challenges. Poland has made serious progress in improving the security and sustainability of its energy system in recent years. However, a major acceleration in its clean energy transition is needed to tackle the emissions resulting from coal’s dominant role in the power sector, according to the latest policy review by the International Energy Agency.

Poland aims to cut emissions through increased use of renewables and natural gas, the introduction of nuclear energy, greater electrification of energy demand and improved efficiency. Since the IEA’s last in-depth review in 2016, Poland has greatly diversified its gas supply and made impressive progress on renewables. It is now home to one of Europe’s fastest growing solar PV markets and plans to roll out an extensive array of offshore wind projects. However, fossil fuels still account for 85% of total energy supply, with coal holding the largest share. As a result, the carbon intensity of Poland’s energy sector is currently the second highest among IEA members.

Electricity from coal-fired generation surged during 2021’s economic rebound, wiping out in one year almost a decade of steady reductions and lifting coal back to 80% of total generation, the highest share among the IEA’s 31 members. A Social Contract signed with the country’s mining unions in 2021 calls for ending most hard coal production, with compensation for affected regions and workers. However, the agreement allows hard coal mining to continue through 2049 and does not cover lignite, a major source of electricity and heating.

Poland continues to subsidise the coal industry, which provides employment in many regions of the country. The entrenched use of coal for electricity and heating presents a difficult starting point for efforts over the next decade, just as the country needs to update its energy and climate targets to match the European Union’s increased ambitions.

Poland has huge ambitions for renewables and is delivering in some areas. From 2010 to 2020, the amount of electricity generated from renewables almost tripled, with its share of the power mix increasing from 7% to 18% over that period. The growth was driven mainly by increased onshore wind generation and use of solid biomass, while solar PV grew tenfold.

Nuclear power is a critical part of Poland’s energy strategy, with plans to build the country’s first reactor by 2033 and for a total of six nuclear plants to cover an estimated 16% of generation by 2040. However, a sustained effort will be necessary for the full plan to be completed on schedule and within budget.