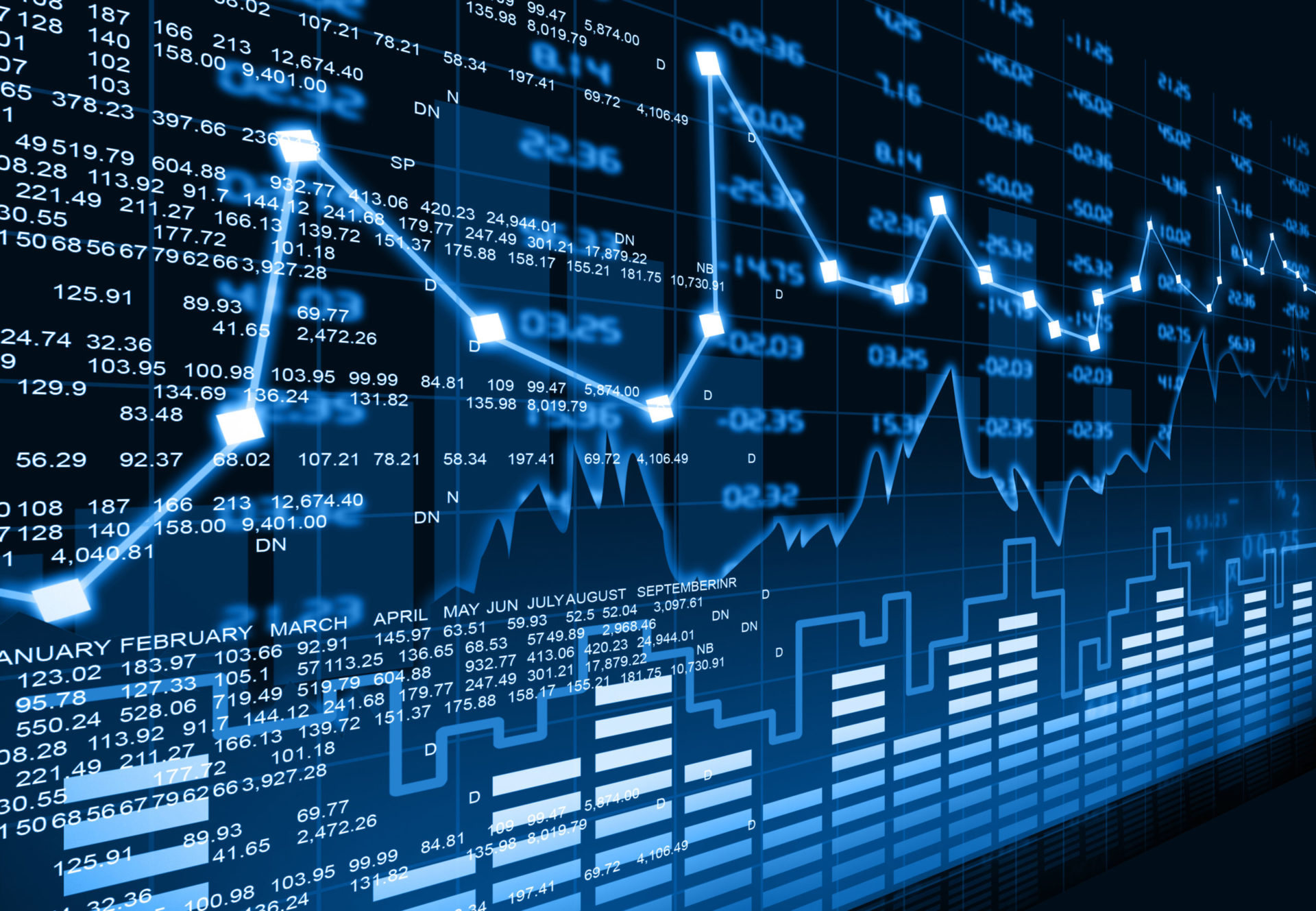 Global oil demand rebounded in 2021 from its Covid-induced historic decline and while demand is set to keep increasing in the immediate years, its longer-term outlook is uncertain because of challenges from alternative fuels and changing behaviour of drivers and commuters. The forecast for global oil demand has shifted lower, and demand could peak earlier than previously thought if a rising focus by governments on clean energy turns into stronger policies, and behavioural changes induced by the pandemic become deeply rooted, the International Energy Agency reported.

World oil demand growth is forecast to slow to 1.9 mb/d in 2Q22 from 4.4 mb/d in 1Q22 and is now projected to ease to 490 kb/d on average in the second half of the year on a more tempered economic expansion and higher prices. As summer driving escalates and jet fuel continues to recover, world oil demand is set to rise by 3.6 mb/d from April to August. For 2022, demand is expected to increase by 1.8 mb/d on average to 99.4 mb/d. https://www.iea.org/reports/oil-market-report-may-2022

Russia shut in nearly 1 mb/d in April, driving down world oil supply by 710 kb/d to 98.1 mb/d. Over time, steadily rising volumes from Middle East OPEC+ and the US along with a slowdown in demand growth is expected to fend off an acute supply deficit amid a worsening Russian supply disruption. Excluding Russia, output from the rest of the world is set to rise by 3.1 mb/d from May through December.

Global refinery margins have surged to extraordinarily high levels due to depleted product inventories and constrained refinery activity. Throughputs in April fell 1.4 mb/d to 78 mb/d, the lowest since May 2021, largely driven by China. Between now and August, runs are forecast to ramp up by 4.7 mb/d, but the tightness in product markets is expected to continue based on our current oil demand outlook.

Despite mounting international pressure and falling oil production, Russian exports have so far held up by and large. But now major trading houses are winding down deals ahead of a 15 May deadline to halt all transactions with state-controlled Rosneft, Gazprom Neft and Transneft. Following a supply decline of nearly 1 mb/d in April, losses could expand to around 3 mb/d during the second half of the year.