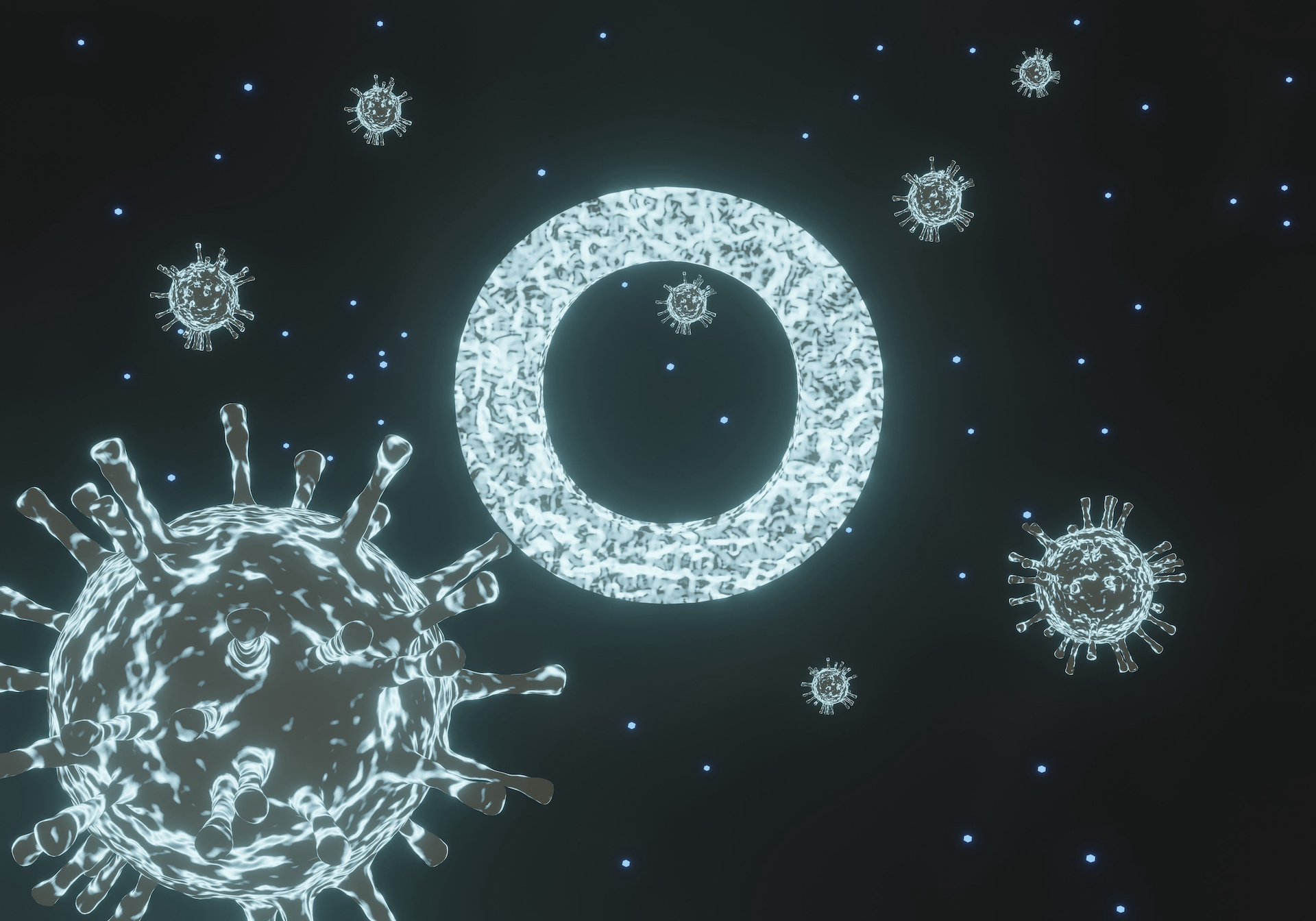 Oil prices have risen around 50% this year, supported by recovering demand and supply cuts by the Organization of the Petroleum Exporting Countries (OPEC) and its allies. Worries regarding Omicron are easing across the globe, resulting in some optimism over demand. Oil prices extended gains on Tuesday with prices trading near the previous day’s one-month high on hopes that the omicron coronavirus variant will have a limited impact on fuel demand. Brent crude rose $1.13, or 1.4%, to $79.73 per barrel. U.S. West Texas Intermediate (WTI) crude rose $1.24, or 1.6%, to $76.80 a barrel, gaining for a fifth straight session, Reuters reports.

Investors are awaiting an OPEC+ meeting on Jan. 4, at which the alliance will decide whether to go ahead with a planned 400,000 barrels-per-day production increase in February. At its last meeting, OPEC+ stuck to its plans to boost output for January despite omicron.

Oil demand in Asia has been rebounding in recent months as economies continue to recover from the COVID-19 hit. Japan kicked off a sale of oil from its strategic reserves to combat rising prices with a modest sale, joining an unprecedented coordinated release of crude from strategic stockpiles that’s been led by the U.S. China’s local symptomatic coronavirus cases rose for a fourth consecutive day on Monday, with Xian reporting more infections in a flare-up that has put the city’s 13 million residents under lockdown. India’s crude imports in November hit its highest level in 10 months, latest provisional data from the country’s Petroleum Planning and Analysis Cell showed, as refiners build inventories in anticipation of higher run rates. “China and India will resume their front-line status in being the engines of growth in 2022, but Southeast Asia will also contribute substantially, especially in countries with high vaccination rates,” S&P Global Platts Analytics said.

Oil hits monthly high despite surging Omicron infections. Strong economic activity has played into a global rebound in oil demand. Oil is heading for a yearly gain after a robust rebound from the pandemic, but the rally has wavered in recent weeks, in part due to concerns about Omicron. Daily omicron infections in the U.S. surpassed those in the delta wave, while China posted the highest number of cases since January. Thousands of flight cancellations in the U.S. stemming from airline-employee illnesses were a reminder that the more infectious Covid variant could still wreak havoc, Bloomberg said.

Russia seen missing its May target for pre-pandemic oil output. Production of oil and gas condensate in December stayed at around 10.9 million bpd, in line with November, despite Russia’s OPEC+ quota rising by 100,000 bpd. However, many oil producers have reported they are almost out of spare production capacity having reduced output in tandem with other OPEC+ producers. Part of the problem is old wells, mostly in Siberia, that are struggling to increase output. Deputy Prime Minister Alexander Novak, in charge of Moscow’s ties with the OPEC+ group of oil producers, has said output by May is expected to hit pre-pandemic levels, or about 11.33 million barrels per day (bpd) of oil and gas condensate, as seen in April 2020, Reuters said.